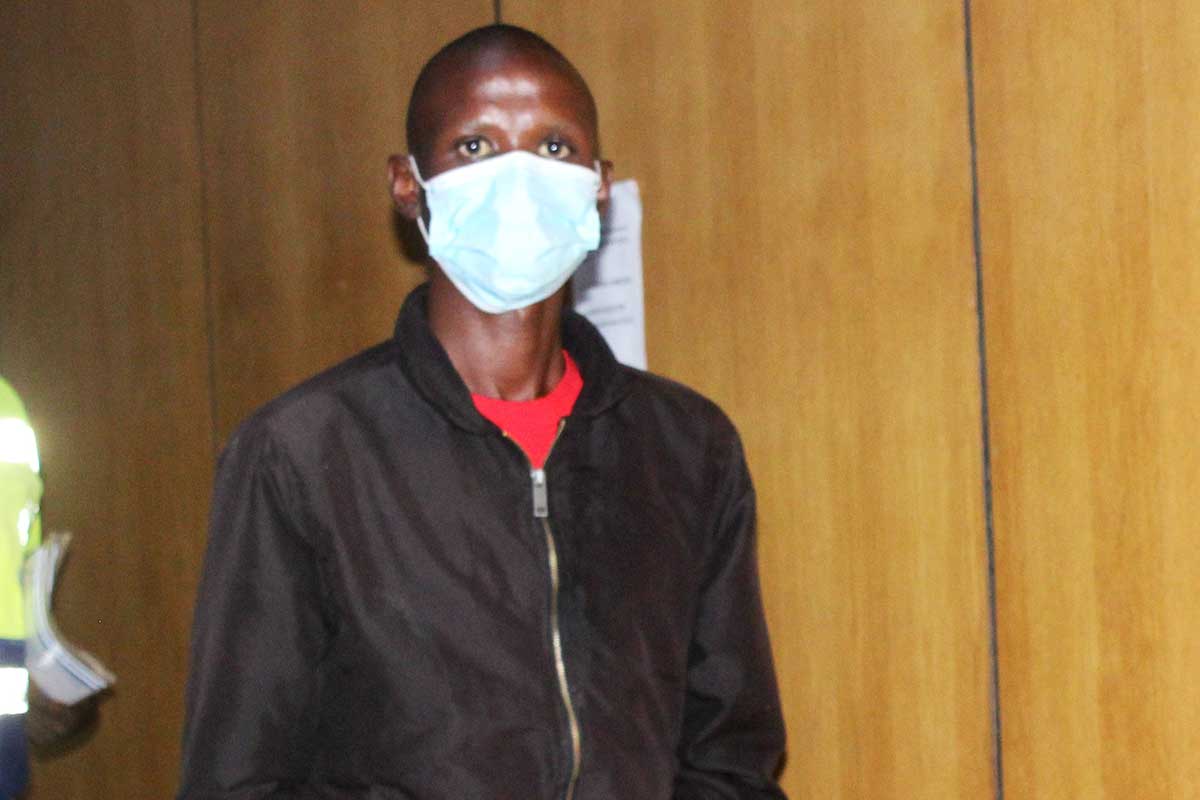 Recently dumped by his baby mama, a Tonota man is suspected to have reacted to the rejection by choking her to death.

32-year-old Tebogo Bogatsu’s bruised body was found lying in the dust near the football pitch in Tonota West on Sunday night.

As the last known person seen with her, Mogomotsi Fox Simane, 32, was arrested at his home in Mhakamme ward the following morning.

Although investigations into the matter are yet to establish anything concrete, a close source told The Voice it is suspected the young mum, who had two children with Simane, aged four and six, was beaten and strangled to death.

“Those two were cohabiting at the deceased’s parents’ house. She recently told the man she was no longer interested in him and it did not sit well with him. He had been tracing the woman’s movements and when he heard she was visiting her friends at Tonota West ward, he followed her and forced her to go with him to his yard,” revealed the source.

It seems a fight broke out along the way, which ultimately ended in Bogatsu’s death. A passer-by later stumbled across her corpse, immediately reporting his grisly discovery to the cops.
“Her face was swollen and she had a cut on the forehead,” disclosed the source.

Charged with murder, Simane appeared before Francistown Magistrates’ Court on Tuesday and was remanded in custody for his own safety.

The suspected killer turned down the chance to address court and, dragging his shackles as he walked, was carted off to the cells, where he will remain until his next court appearance, set for 31st May.

Summing up the sorry situation, Tonota Superintendent, Oteng Ngada, noted this was a double tragedy.

“In this case, the deceased left behind two babies, who are now effectively orphans as the mother is late and the father is jailed.

“People should engage the relatives, church elders and social workers whenever they have misunderstandings,” advised the top cop, adding this was the second murder recorded in his jurisdiction since the start of the year.