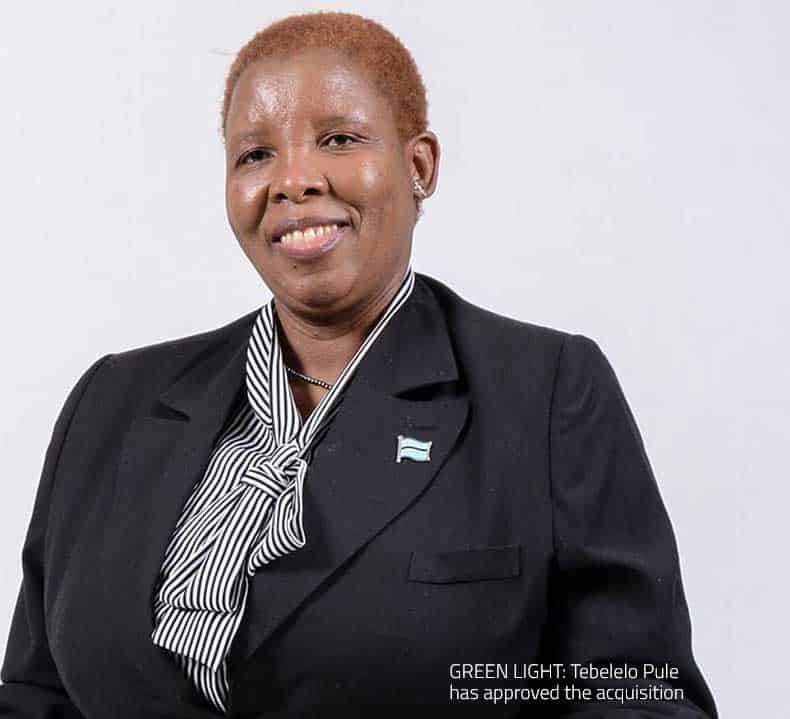 The Competition and Consumer Authority (CCA) has given the thumbs up to Mupane Gold mine takeover by Hawks Mining from Gallery Gold.

Hawks is a Special Purpose Vehicle (SPV) formed for the sole purpose of acquiring the mine.

In determining the proposed acquisition, CCA Chief Executive Officer (CEO), Tebelelo Pule said the proposed transaction involves the acquisition of shares by an SPV hence the two parties are not active in the same market.

As such, she indicated that it is not likely that the proposed acquisition would reduce the level of competition in the relevant market in Botswana.

“The proposed acquisition of Mupane Gold Mining is a management buyout of an entity that was to be shut-down,” she explained.

Therefore, she said the proposed transaction is unlikely to raise any competition concerns given that this is the only gold mine in the country and currently produces solely for the export market (South Africa).

“The Authority does not expect the proposed transaction to give rise to a Substantial Lessening of Competition; restrict trade or the provision of services; or to endanger the continuity of supplies in the mining and processing of gold ore in Botswana,” she said.

In fact, the proposed transaction enhances public interest as it promotes citizen empowerment since three out of the four shareholders/directors of the Acquiring Enterprise are Batswana acquiring an entity which is owned by non-citizens.