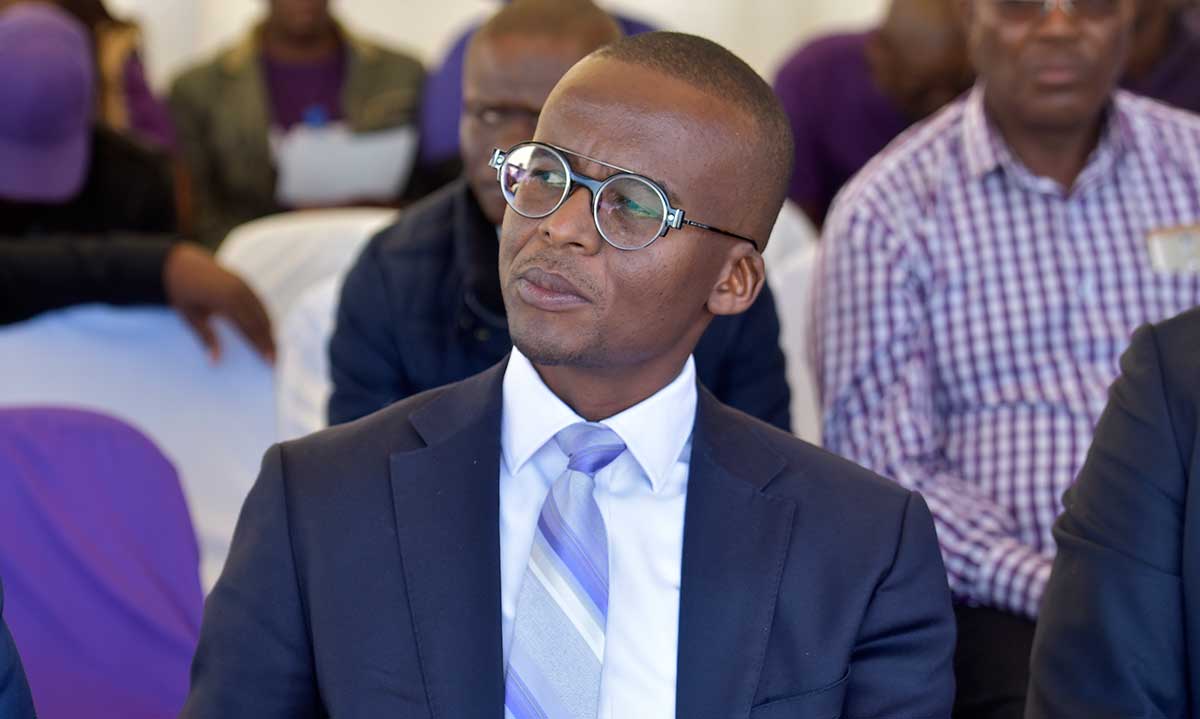 The Executive in Botswana has completely usurped Parliament’s mandate through both use of the majority and also through concentrating resources around the work of the Executive, and suffocating resources which could otherwise empower Members of Parliament (MP) to accomplish the mandate vested on them by the Constitution, Alliance for Progressives, Ndaba Gaolathe, says.

When delivering a lecture about the Constitution arrangement in the new Botswana this week, Gaolathe said about there is no clearer demonstration of dictatorship than an Executive that also runs the Legislative process.

He said that in Botswana, the Executive implements law and creates law at the same time. “There cannot be a stronger demonstration of the superfluous idea of separation of powers in Botswana. This arrangement is by definition an authoritarian arrangement.”

Ndaba said that as if this is not enough, the oversight institutions, charged with the responsibility to provide checks and balances, particularly on the Executive, where much of the budget and its implementation rests, are in many ways accountable to the Executive.

“For example, the Auditor-General is appointed, supervised and monitored by the very organ, the Executive, over which she is supposed keep check. This is just one example, and applies to the litany of supposedly oversight institutions such as the DCEC, Ombudsman, NBFIRA, and FIA to name the prominent ones,” he explained.

He added that in more progressive constitutional configurations, these oversight institutions are significantly free from control by the Executive, report directly to Parliament.

“If we allow things to continue this way, we are allowing the flooding rivers to wash away everything from which we derive meaning, we are spectators to Mthakathi playing midfield, defence, and at the same time refereeing the matches in which he is also a player – we are spectators in denial of a dimming hope.”

“This is the state of our current Constitutional arrangement. There is famine, an absence of a uniform idea or ideal that we can at present say is common, or known or cherished by all of us.”

He noted that in the new Botswana, his party pledges that every citizen will be able to hold any Government, and indeed hold each other accountable if the system is not “giving each citizen a fair chance, a fair flow of opportunities, to become who we aspire to be”.

“The Executive branch of Botswana wields both executive and legislative power, and this is how they do it, in the five days that Parliament meets in a week, the procedures are designed such that four days are reserved only for the Executive to present their business and the legislation drafters are seated at the Attorney General’s chambers and so are part of the Executive and accountable to the Executive, not to Parliament, and certainly not to Members of Parliament”.

Gaolathe also added that in practice, MPs do not have dedicated legislation drafters available to them.