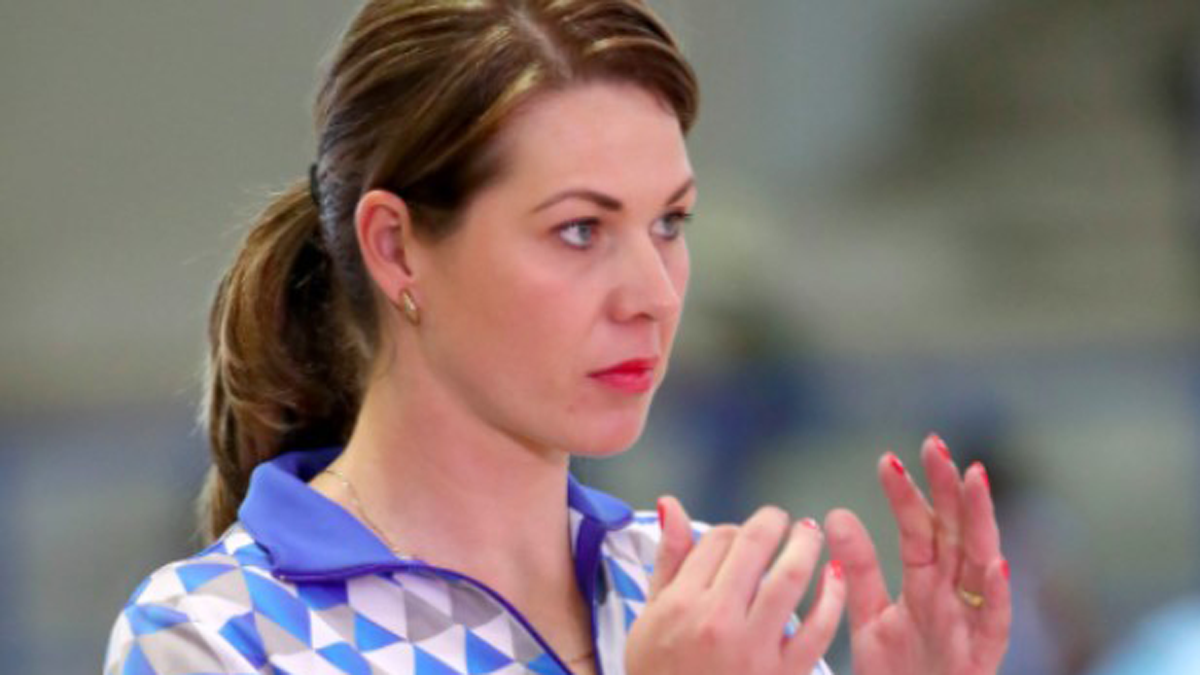 A serial winner, having led Gauteng Jaguars to four successive league titles between 2017 and 2020, Van Dyk will join the technical team in an advisory capacity.

The highly respected gaffer has been in and out of the country for weeks, attending two training camps for the senior national team. Her role is to assess the team, give feedback and make recommendations to the executive committee.

Speaking to Voice Sport recently, Van Dyk stressed that with financial backing, Botswana, currently ranked 27th in the world, can make it to next year’s World Cup in Cape Town.

“I believe they have what it takes to qualify for this World Cup, but only if they are supported financially and when all the necessary resources are availed to them. All I can say is that I see a lot of talent within the team, but talent is never a deciding factor, hard work and discipline are essential ingredients. I am very impressed with the attitude I see,” declared Van Dyk, who is the head of University of Pretoria’s Netball Programme.

Outlining exactly what she is doing north of the border, the experienced tactician said, “I spend some weekends with the players and we have set dates that I come in for assessments but I will be coming for a longer camp in August. We want to see if we cannot bring the girls to South Africa to train with other professional teams and also train in the right conditions.”

The coach further explained she is here to help create a lasting legacy that will remain with Team BW long after she’s gone.

“I will really love to be part of the team throughout this journey until they qualify because all we see is potential. The standard of play is not that bad, looking at the fact that they were not active for a long time due to Covid-19 but the energy is good. If you have a growth mindset and the right attitude, everything is possible!”

Scheduled for 20th – 27th August in Pretoria, the continental qualifiers will see two teams, the winners and runners-up, progress to the World Cup.

With the top six nations guaranteed a place at the sporting spectacle, and South Africa and Uganda ranked 5th and 6th respectively, Botswana’s main competition is likely to come from Malawi (7th), Zimbabwe (13th), Zambia (17th) and Namibia, who are ranked 22nd in the world.

Meanwhile, the eagerly-awaited Lucara Netball League finally got off the ground at the weekend with the first round of matches.