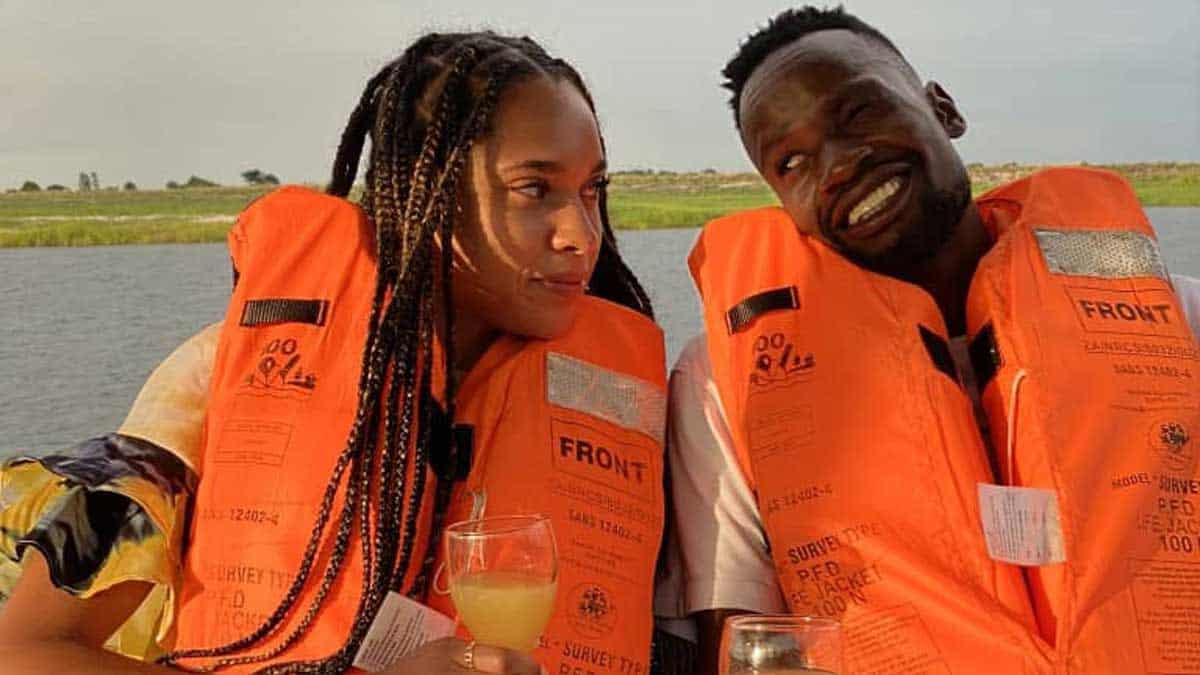 A romantic get away for olympic medalist Nijel Amos turned out to be a possible worst nightmare for one of the fastest man on earth as another girl went on social media to claim he had pursued her.

Amos posted a picture with his American girlfriend attracting the attention of the other girl who said Amos had been after her.

Amos then seemingly responded to the girl posting a sublimal post, “F**ed up how people always prematurely give themselves a seat in one’s life. Yes we vibe but that doesn’t mean I will have dinner at the same table.”

The young woman has since claimed she will expose the sprinter’s messages online but has been quiet since.

I dare you to send those messages to me young woman if indeed you have some.

After all which woman wouldn’t want want to be on a safari vacation with an Olympic medalist?