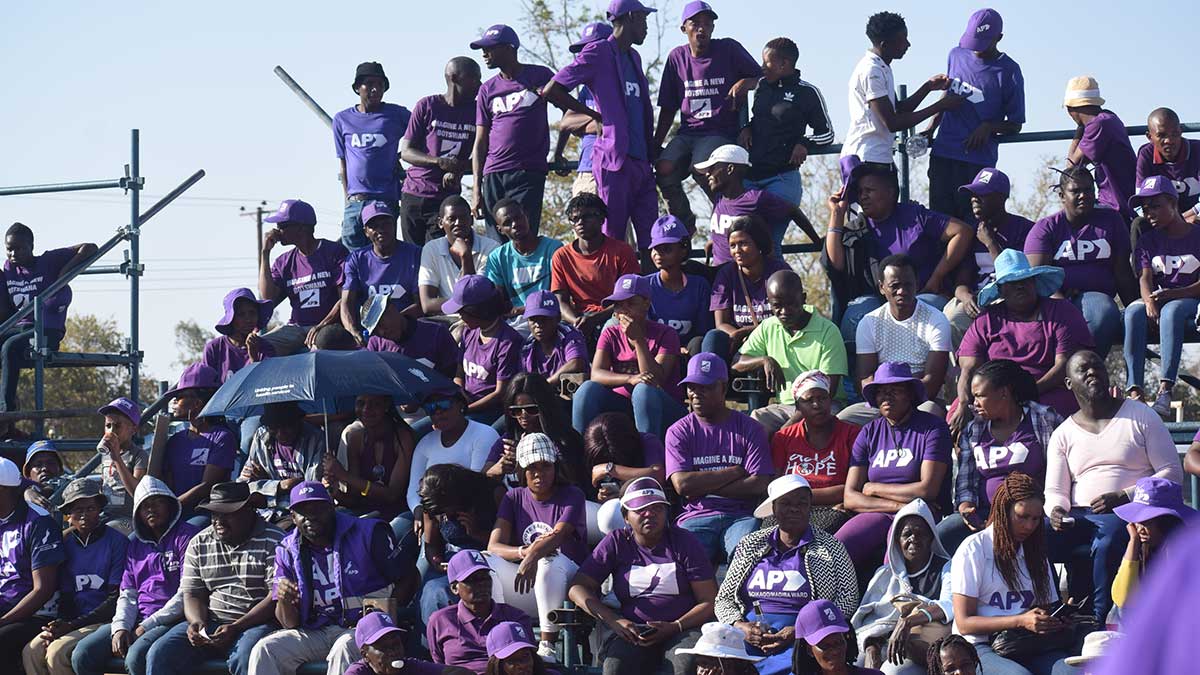 Things are falling apart at the Alliance for Progressives’ youth structure, a sorry state that has forced the party to dissolve the Youth League (YL).

Prior to it’s dissolution, the YL’s Treasurer, General Mopapa Leo, provided a peek into the YL’s mess with a scathing letter of resignation.

Leo accused their leadership of failing to address the differences that were rocking their structure despite numerous reports made to the Central Committee.

“Could this be an indication that some of the leadership is taking sides on the matter, it remains questionable. Due to this, there has emerged a crop of ill mannered individuals within the party who have made it a habit to insult and disrespect everyone at AP through social media,” cried Leo.

Leo further said the wayward individuals seem to be receiving preferential treatment from the leadership as they’re never called to order.

Following his letter, many reports of members threatening to resign emerged, and the parent party, through its CC, acted swiftly and dissolved the committee.

According to AP Publicity Secretary, Mmaotho Segotso, the decision followed numerous attempts by various party structures to bring peace and collegiality in the league but to no avail.

“The Central Committee, having met with the Young Progressives, decided that since the league was not productive and taking into consideration the fact that their tenure elapses in five months, the best cause of action is to dissolve the committee with the view to rebuild and reconfigure the structure in line with our progressive ideals,” said Segotso.

She said that the CC further resolved to avail a counselling and team building exercise to all former youth league members in preparation for Congress due in five months.

“This process is aimed at ensuring a conducive environment for a congress as well as to harness the passion of our young people towards progressive and positive push for the new Botswana,” she added.

In this article:No more young progressives