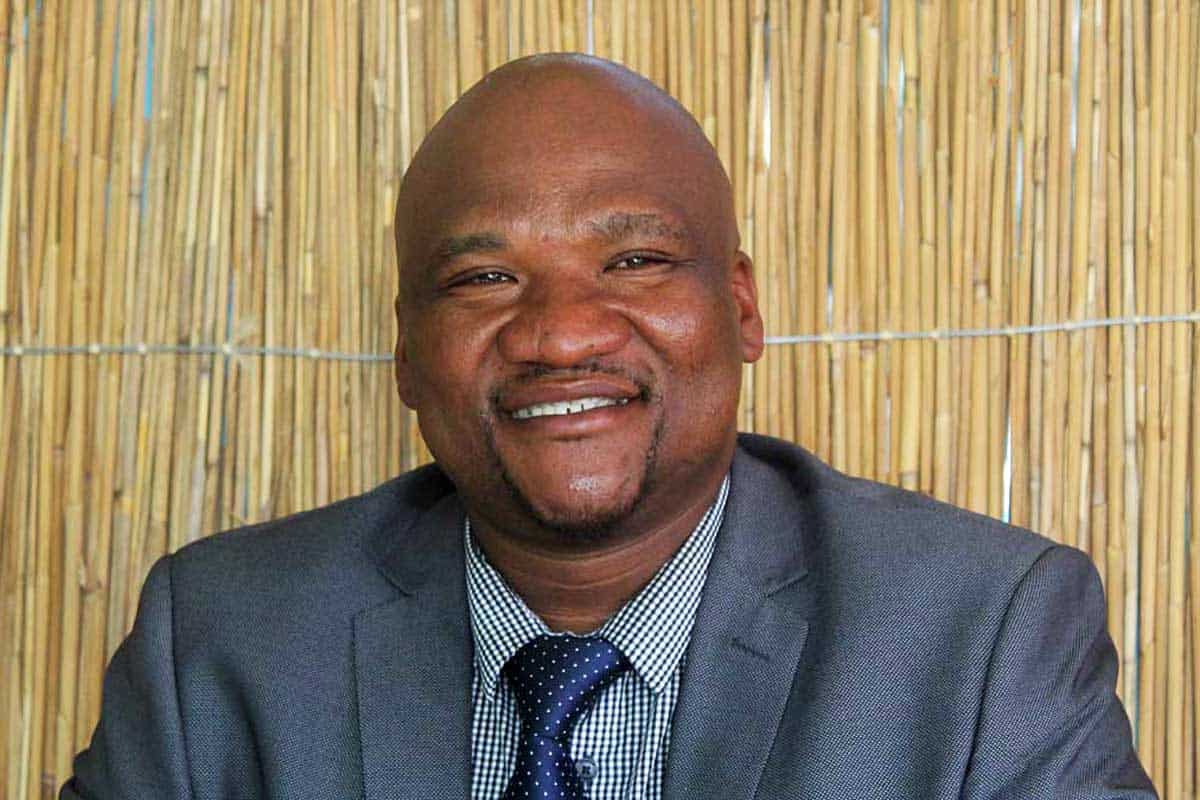 Speaking at the opening of this week’s full council meeting in Maun, Ntsogotlho noted that since the 38-year-old Montsho has retired from track, it would be a great thing for Ngamiland District to celebrate her and her successes as she hails from the region.

“How special will it be if, as a district, we come together to honour her in any special way either through organising a race or just a retirement engagement session sharing goals and aspirations. I leave it in the hands of the technocrats. Expect to receive proposals on how, together, we could take sport to greater heights,” said Ntsogotlho.

Ngamiland is known to produce great athletes that have gone on to successfully represent Botswana in international competitions and among them is Montsho, whose track record includes the 2011 World Championship Gold medal and the 2013 Silver medal at the World Championships held in Moscow, Russia.

Other Gold medals she attained from other Africa games, including Commonwealth games, African Championships and All-Africa games among other honours.

Besides Montsho, Ntsogotlho has recognised Team Botswana, which recently gave a sterling performance at the world athletics Under-20 Championships in Kenya.

On their return, the council arranged for a meet and greet session with them and their coaches as many of them are from Ngamiland, based in Maun, and do most of their training at Maun Sports Complex.

“The session was to convey my appreciation to them on behalf of the district leadership. You will agree with me that more has to be done to support sport as it has the potential to improve livelihoods,” added Ntsogotlho, as he called on councillors, the business community and all stakeholders in the district to come up with a comprehensive plan to reward and support talent and sport excellence.

Asked if the council was ready to organise the proposed celebration for Montsho, council public relations office stated that indeed if the sporting governing bodies agree, council will be at liberty to proceed.

“When they are ready, we are ready to join in the celebration,” Kiki added.