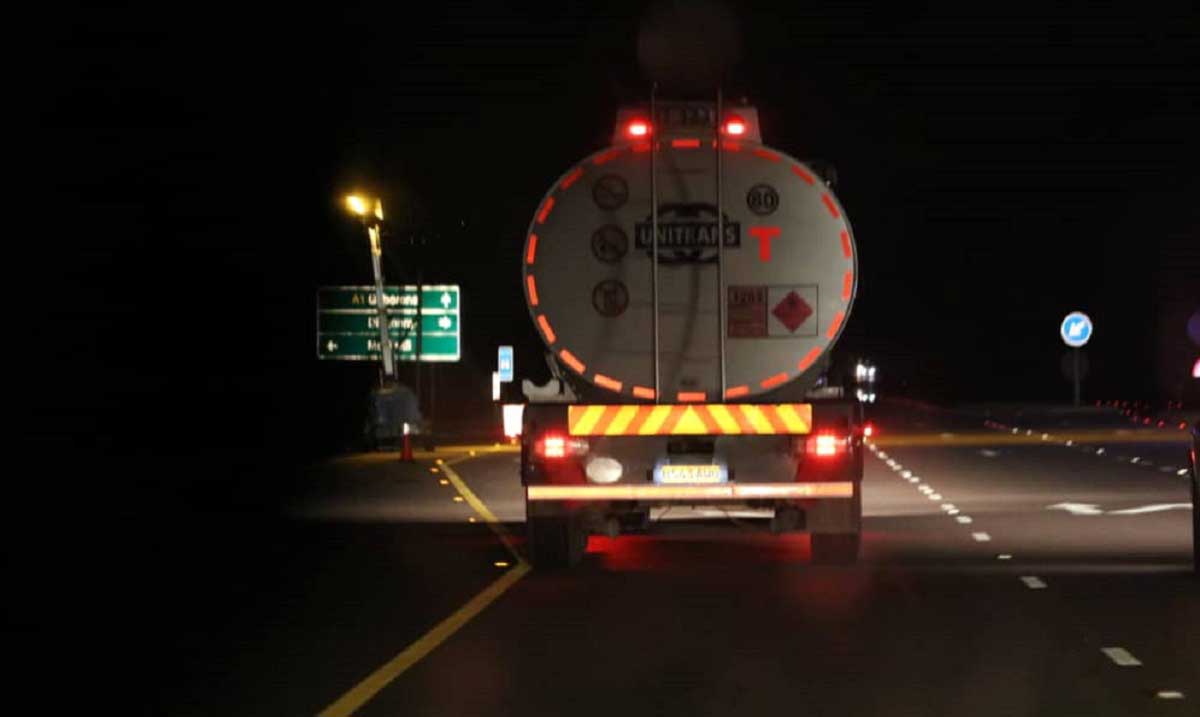 The National Petroleum Fund (NPF) is teetering on the brink of a financial crisis with its bank balance expected to drop from P117 million to P8.8 million this week, upon completion of a P108 million payment to various stakeholders.

In the face of rising fuel prices and without any solution in sight to the problem, Minister Lefoko Moagi was last week at pains to provide answers to a parliamentary question by MP for Sefhare-Ramokgonami Dr Kekgonegile Gobotswang, who had wanted to know about the cash flow at NPF since its inception in 1986.

Minister Moagi told parliament that the NPF had collected a total of P4.7 billion since 1986 and has since disbursed P4.5 billion.

“The balance between the inflows and outflows is P117 million. We are currently processing payment under NPF amounting to P108 million which will be paid by end of this week, going to various entities, leaving a net balance of P8.8million,” he said.

However, Gobotswang asked the minister if he was aware of reports that NPF funds were spent on acquisition of security equipment by the Directorate of Intelligence and Security Services, and that some senior government officials defrauded the Fund.

“My focus is on my reception of the Fund and its usage according to the Fund Order. I have left what happened in the hands of the courts. I believe I can avoid them to avoid subjudice,” he said.

The Court of Appeal in May concluded a lengthy legal battle between the government and a company that was contracted to manage the NPF.

The court found that the company had not committed any wrongdoing in a transaction involving acquisition of security equipment with the NPF finances.

During last week’s parliament sitting, the minister did not make any commitment on whether the available funds were sufficient enough to cushion the nation against ever increasing fuel prices and for how long.