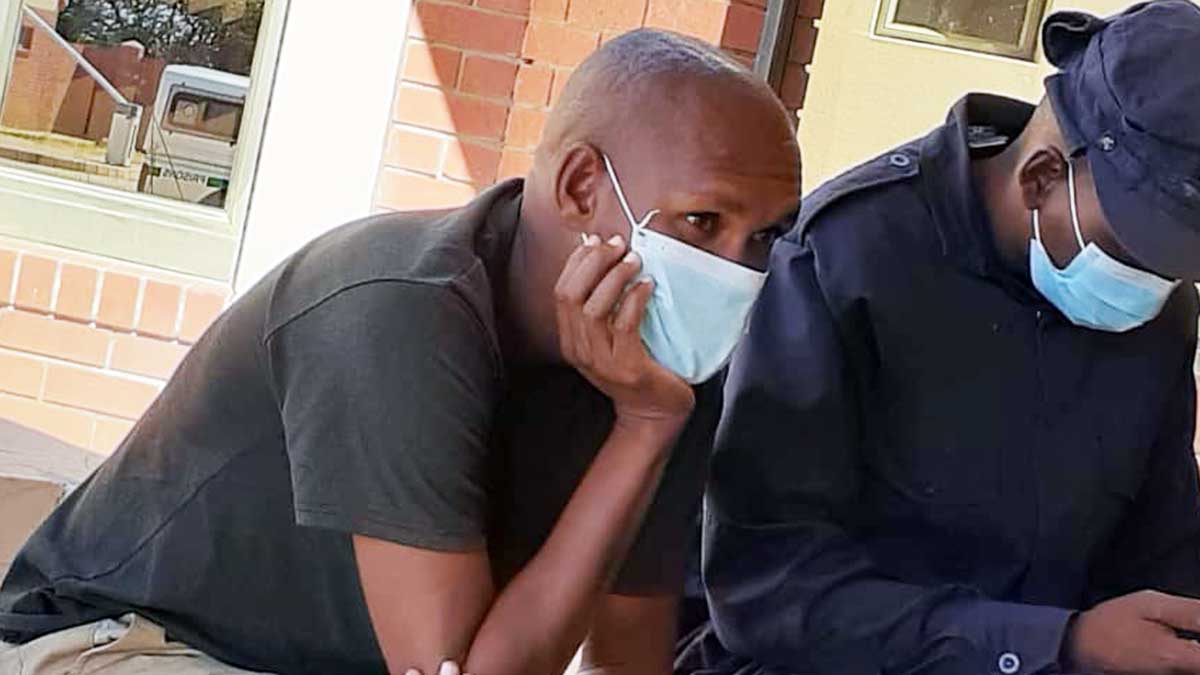 A Letlhakeng man who harassed a nurse on duty was taught a lesson in respect when he was sentenced to two strokes of the cane on the bare buttocks for his unruly behaviour.

37-year-old Boikobo Setoko was charged with malicious damage to property for an incident that occurred at Letlhakeng Clinic on December 6th, 2020.

Facts of the case indicate that the Ratshosa ward native, at around 0400hrs on the said date, proceeded to Letlhakeng Clinic where he found a female nurse, Dolly Ranko, alone on duty inside the screening room.

When she saw the drunk man, Ranko locked herself inside and hid under the cupboard.

Setoko then started hitting two windows of the screening room with his hands demanding that Ranko open for him. When Ranko refused to comply, the angry man then picked two stones and used them to smash the windows.

Fearing for her life, the frightened Ranko then called Letlhakeng Police officers to report the incident.

Police found Setoko seated in the reception area at the clinic and arrested and charged him on his own admission that he had broken the windows, valued at P110.00.

He was also ordered to pay for the damages he caused.

“May I be allowed to pay for the damaged windows, my grandmother is blind and I am the one caring for her. I pray that the court order that I be given corporal punishment, I do not mind being given some strokes,” remorsefully said Setoko, who was lucky to convince the no-nonsense magistrate.

Considering his mitigation, Magistrate Kefilwe Resheng sentenced Setoko to one-year imprisonment wholly suspended on condition that he does not commit any offence, two stokes of the cane and a P110.00 compensation for the damaged windows.

I’m in the dark

Kill a man on Sunday, be free by Sunday