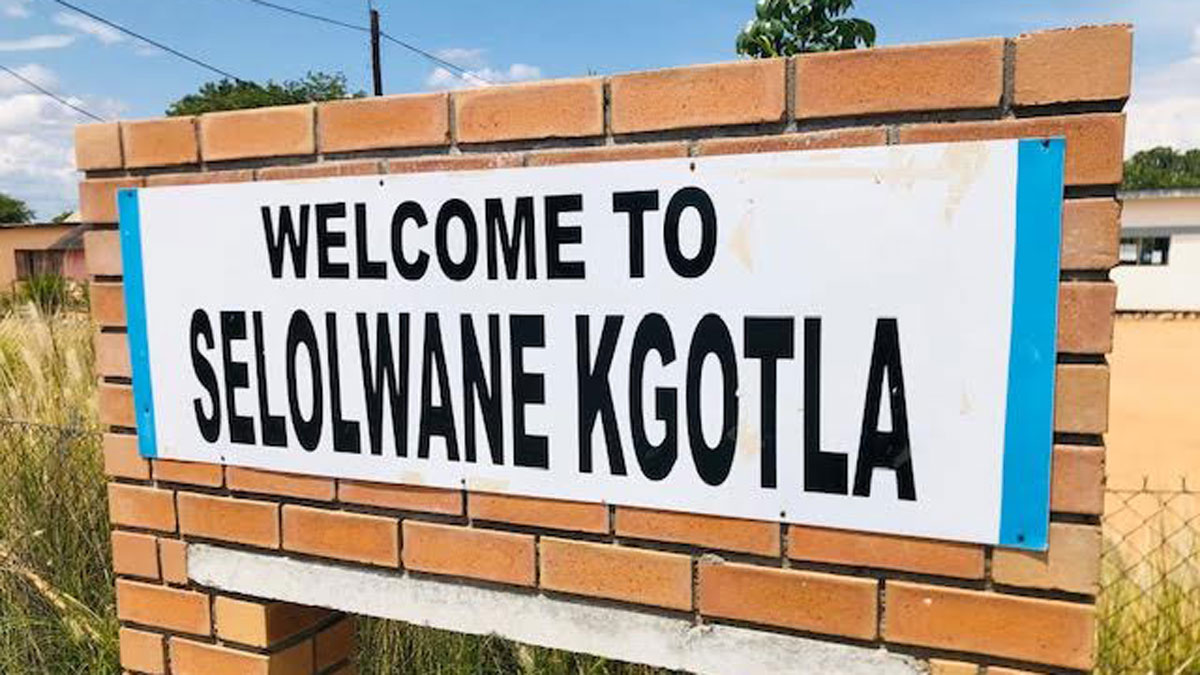 Residents of Selolwane ward, led by Kgosi Moemedi Selolwane had petitioned the Tutume Sub-Council following the disputed elections, and called on elected committee to resign, citing incompetency and election irregularities. 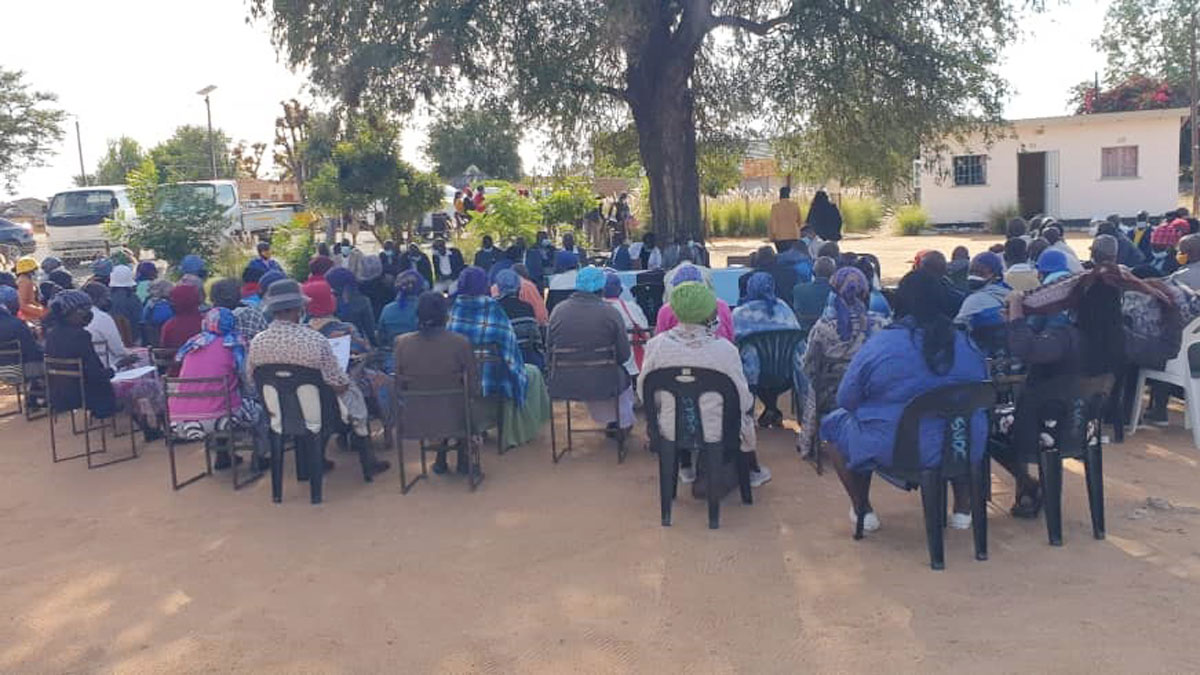 NOT HAPPY: Selolwane residents on Wednesday

They accused the current Chairperson Ndulamo Mazeruku of clinging to power for far too long with very little results to show for it.

In petitioning the Senior Assistant Council Secretary Milton Keitshokile, the residents claimed the elections were politically motivated as most office bearers were active members of the ruling Botswana Democratic Party.

However after assessing their concerns, the Tutume Sub Council found no fault in the way the elections were conducted and gave the current committee a stamp of approval. 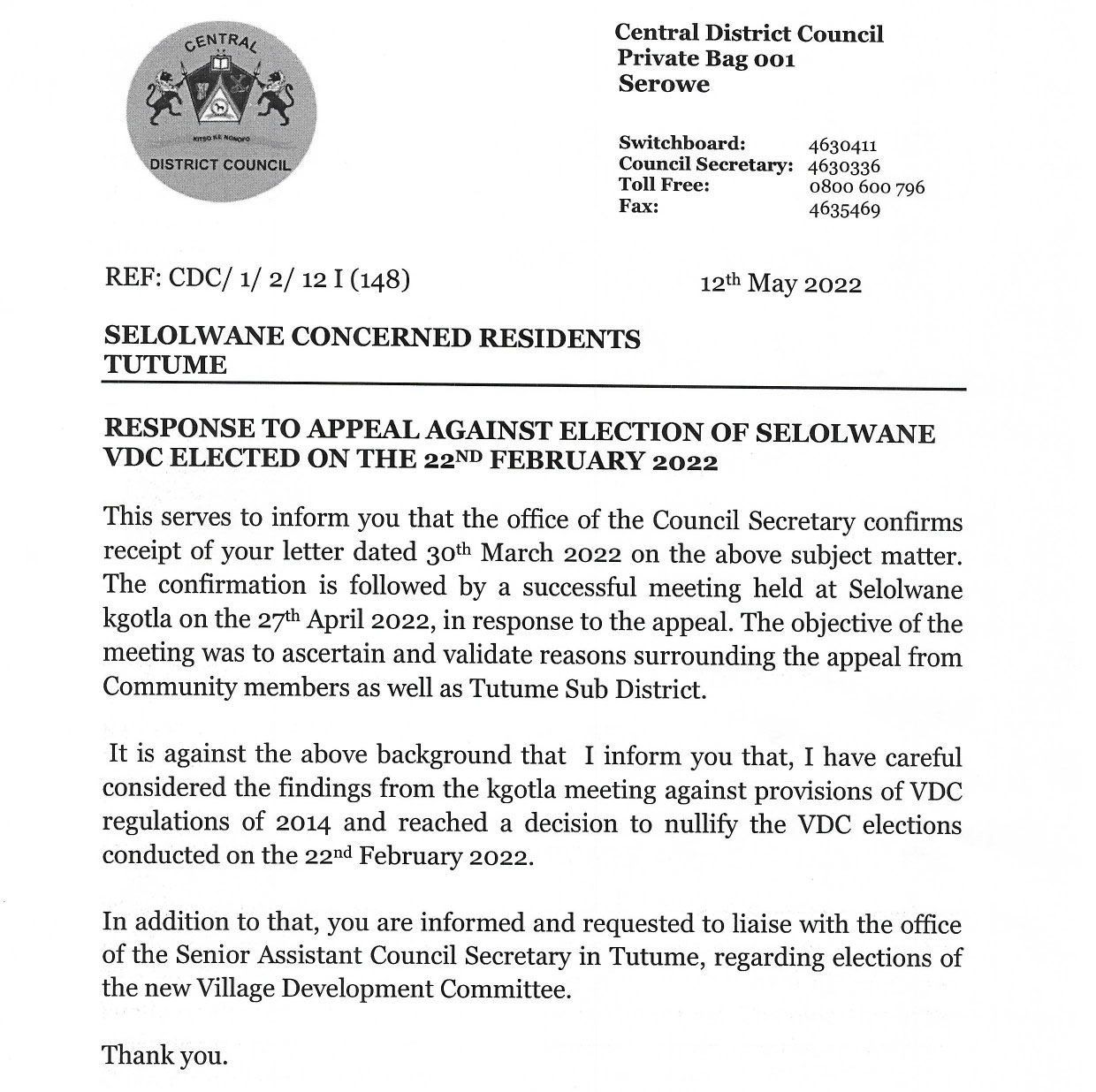 Respond to appeal of the VDC elections

The disgruntled group did not take kindly to the ruling and immediately escalated the matter to the Head Quarters in Serowe. A delegation led by the CDC Deputy Secretary (Technical), Molapisi Morapedi called a meeting at Selolwane kgotla on 27th April to ascertain and validate reasons surrounding the appeal from the residents.

Responding to the petitioners this week, CDC Secretary Baipelelang Photlokwe nullified the VDC elections held on 22nd February, to put to an end a matter that threatened to tear the ward apart.

“I’ve carefully considered the findings from the kgotla meeting against provisions of VDC regulations of 2014 and reached a decision to nullify the VDC elections,” he wrote.