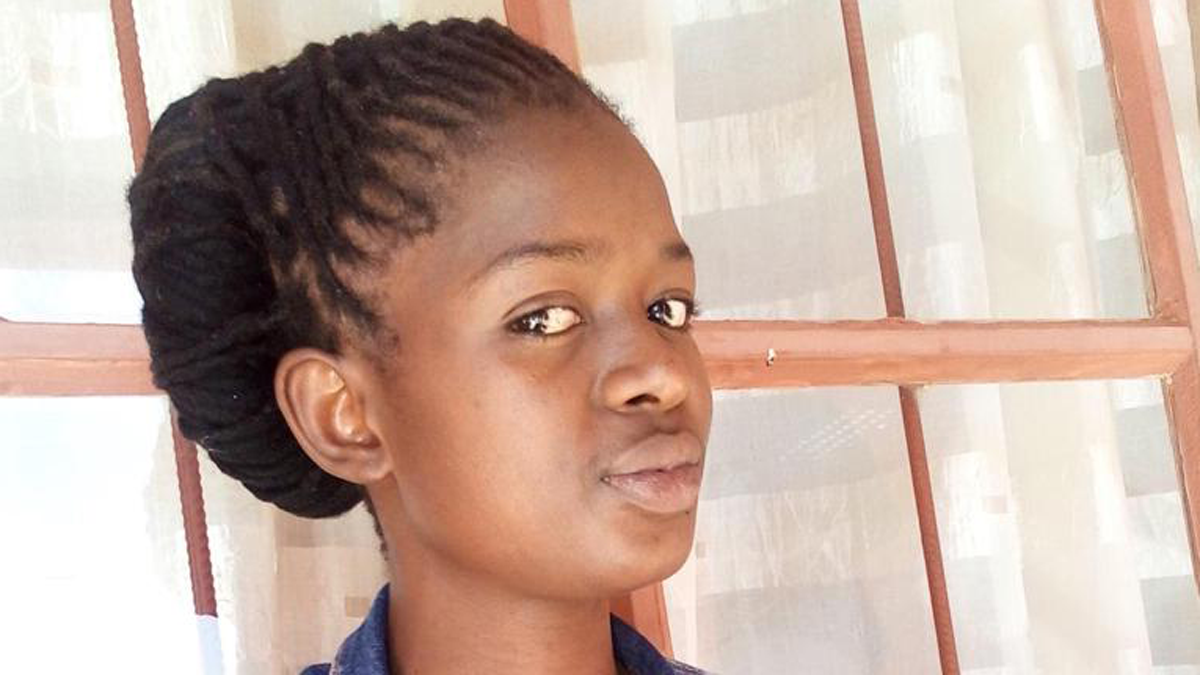 WANTS HER FATHER OUT: Aone Tatlhego

An alleged wayward daughter last week summoned her father before Maun Customary Court in an attempt to evict him from their family home.

In a civil suit filed before Kgosi Omphile Bogoma, the 24-year-old Aone Lopang Tatlhego has demanded to know when her father, Lopang Tatlhego (52) would honour his promise to move out from their family home and take his wife with him. 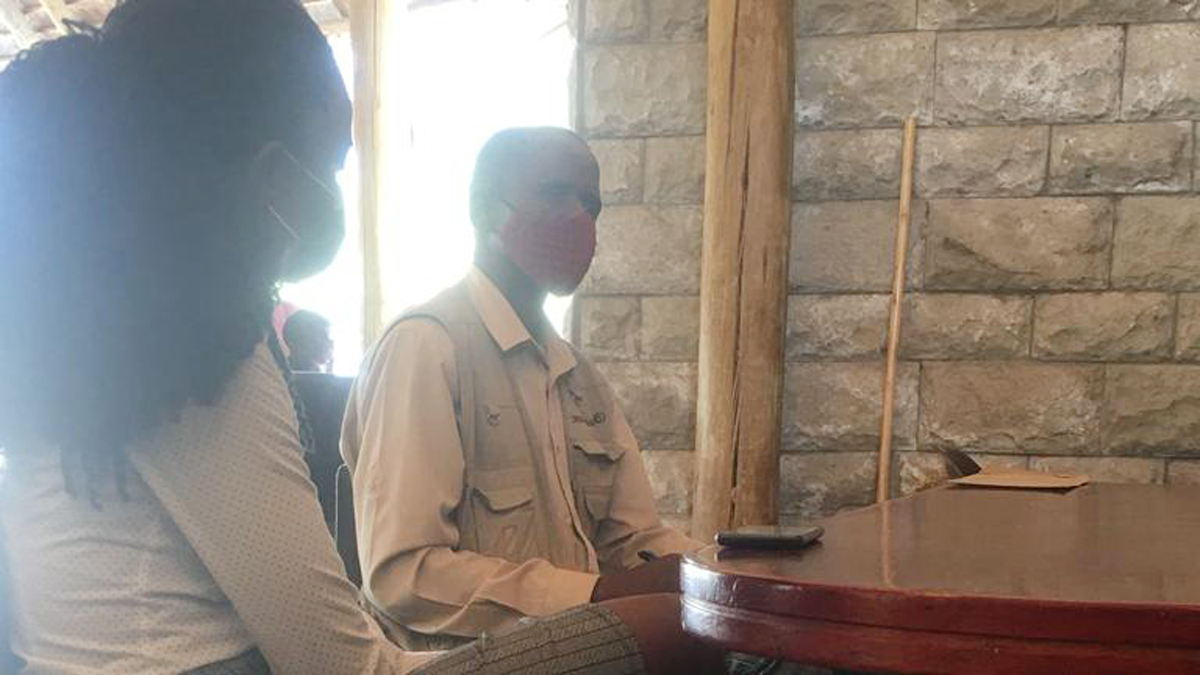 “Just before he got married, my dad told us that he has another residential plot which he was still developing. He said once he completed the project, he and his wife (step-mum) will relocate to the new place, leaving me and my brother in the old plot, but he is not showing any sign or intention to leave,” said Aone in court.

A quick background of the case is that Aone and her younger brother (now late) were born out of wedlock. The relationship between her parents was good until her mother died in 2000. In 2003, their father paid damages for them and traditionally adopted them and raised them as a single parent. In 2005, he met another woman whom the children also loved until he married the same woman in 2013.

“We were very happy until my father got married. There were always fights at home between me and his wife and I decided to leave. The relationship between us is so bad that even when I meet them and I try to greet them, they ignore me as though I am a total stranger,” further stated Aone, who currently stays with her maternal grandmother (mother’s family).

Aone further added that, after they left home, his father summoned her mother’s family before Sanyedi Arbitration Court demanding them back, “My question to him then was, where did he want to take us as he and his wife had not yet moved out?”

Aone further alleged that even when her younger brother was ill and hospitalised, it took the intervention of social workers for his father to agree to financially support the ailing child.

“He was very ill, dieticians will recommend special meals but our father wanted nothing to do with us,” added Aone.

In response, Lopang said he did not really abandon the children, but that their mother’s family had denied him access to the children and did not even want him to check on the hospitalised son.

He further explained to the court that he had no intention to vacate his house and denied ever promising the children that he would do such a thing.

“My daughter has been staying with her grandmother since 2015. She voluntarily left my house after I punished her for going out at night. Then she was a Form Four student and she would lock her sibling inside the house and disappear into the darkness of the night and I took a stick and whipped her,” the father said.

Before she left, Aone is said to have written a letter to his father accusing her of being jealous of her and probably wishing to sleep with her, “A re nna ke robala le mosadi wame mo ntlong, jaanong ke tswa pelo ha a tsamaya kooteng ke batla go robala le ene,” literally saying, “She wrote a note to the effect that I sleep with my wife in the house so, when she goes out, I get jealous because I probably want to sleep with her, too.”

Although the accusatory letter was written in 2015, the pain in the crackling voice of the father could not be mistaken, even Aone shifted in her seat, seemingly with discomfort.

“She insulted me when she left the house, she said many hurtful things including claiming that she didn’t need anything from me. I did not kick her out and she knows she is always welcome,” added Lopang.

The scorned father further told the court that even though he does not know Aone’s two children, he still helps her whenever she asks for money so she can maintain the children.

“The reason she says we don’t exchange pleasantries in the streets is because she expects me to give her money when she asks for it in the streets as though I am giving it to a nyatsi (girlfriend). I told her if she wants financial assistance, she knows where my house is, she cannot stop me in the street to tell me her children have no relish, she has to come home; she is my child, I cannot refuse to help her when in need,”said Lopang.

The matter was postponed to September 26th.