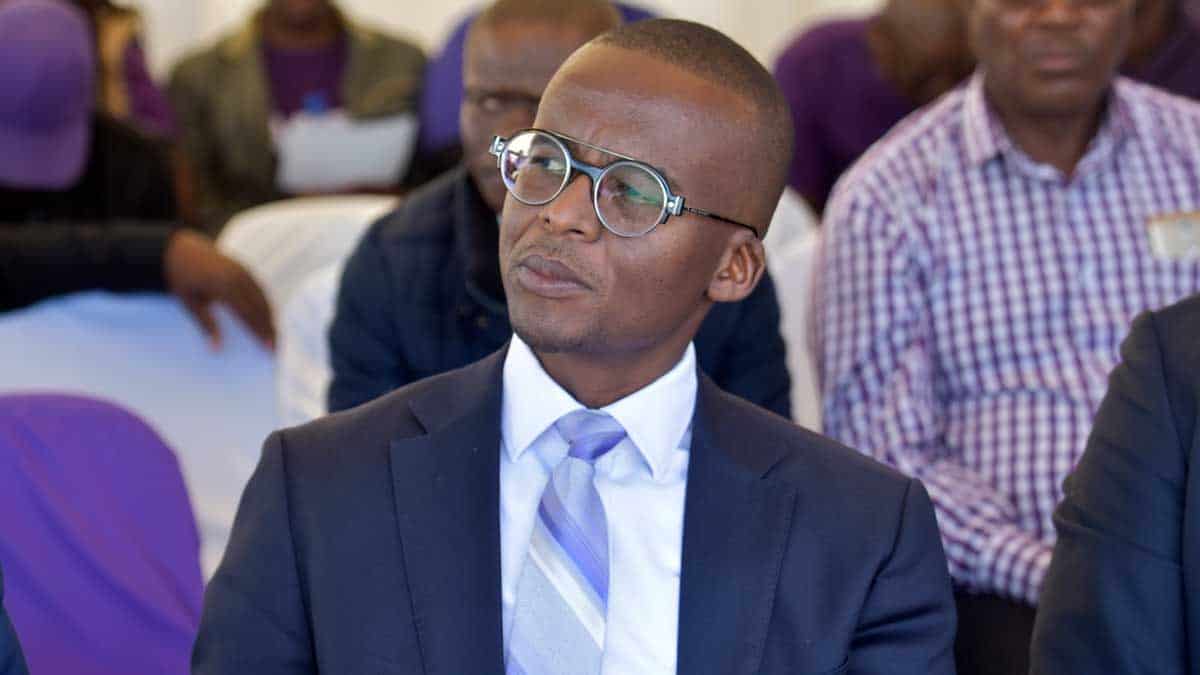 President of the Alliance for Progressives, Ndaba Gaolathe has strongly condemned the Criminal Procedure and Evidence Bill saying it is a clear sign that the country is descending further into authoritarianism under the current government.

Speaking during a Joint Opposition briefing, accompanied by Umbrella for Democratic Change’s Member of Parliament for Okavango, Kenny Kapinga and Botswana Patriotic Front’s MP for Jwaneng/Mabutsane Constituency, Mephato Reatile, Ndaba said that the law looks for all excuses to bypass the role of the judiciary and grant the Executive branch of government a blank surveillance cheque over the entire population even those that they know are not criminals.

He said that worse than the law itself, is the idea of the law intended to instil fear into the minds of ordinary people.

“The real intent is the psychological imprisonment of the people, a condition in which people believe they are being watched even when they are not.”

Ndaba explained that this is a technique that is used in prisons and dictatorships, to ensure that everyone behaves in ways that are compliant and conformist to the assumed wishes of authorities.

“In many cases it is a means to intimidate those who differ with government of the day including political activists, journalists and others who are not compliant or conformist in the eyes of the regime.”

Ndaba further noted that the human being in general by instinct cherishes private spaces within which they can develop, explore, experiment and become the best versions of themselves without anyone snooping and casting judgement over them.

“This is called privacy , and it is intertwined with the very meaning of freedom, without which individuals, communities and societies cannot achieve genuine happiness nor can they reach the very best version of themselves.”

The Ap president went on to note that privacy and freedom are gifts from which no one, not even the government should have the right to take or steal from citizens.

“Privacy and freedom are at the very core of what it means to be an open and democratic nation,” he said

He explained that in the modern era, handing over your privacy rights to the government and the rogue institution that is the Directorate of Intelligence Services, allowing them to intercept our communication at will would be akin to handing over keys to your home.

“Those who say the ‘have nothing to hide’ and therefore nothing to worry about would themselves never hand over the keys and phone passwords to their own family but claim they would do so to the government.”

Ndaba explained that it is not about having anything to hide but about cherishing the right to privacy and claiming personal quiet spaces in which to be creative, explorative and in that way developing to be the individual one wishes to be.

“This law seeks to take away this fundamental right. It seeks to rid the children of this land of the quiet places that they can call their own,”said Ndaba.

The Bill seeks to grant law enforcement officers the power to create fake/ pseudo identifications and be given rights to intercept communication.