This past weekend Baherero tribe assembled in Tsau village in the North West district to revive their annual Otjiserandu cultural commemoration following a two-year- break due to covid-19 pandemic.

Otjiserandu is a cultural re-awakening for Baherero as they remember their heroes who fought and set them free during the historical genocide they suffered at the hands of the Germans in the early 1900 in the neighbouring South West Africa, now called Namibia.

“Otjiserandu is a cultural event that can promote tourism. It is also an entertainment event, so we are hoping that our community Trust will develop this area as a cultural and entertainment tourism destination,” said Kaokua Kuhanga, one of the event organisers as he shared objectives of the day.

“When a Herero woman is made to take off their hat, for example when they take their passport photos, that is nothing else but displaying their nudity in public,” said Kuhanga 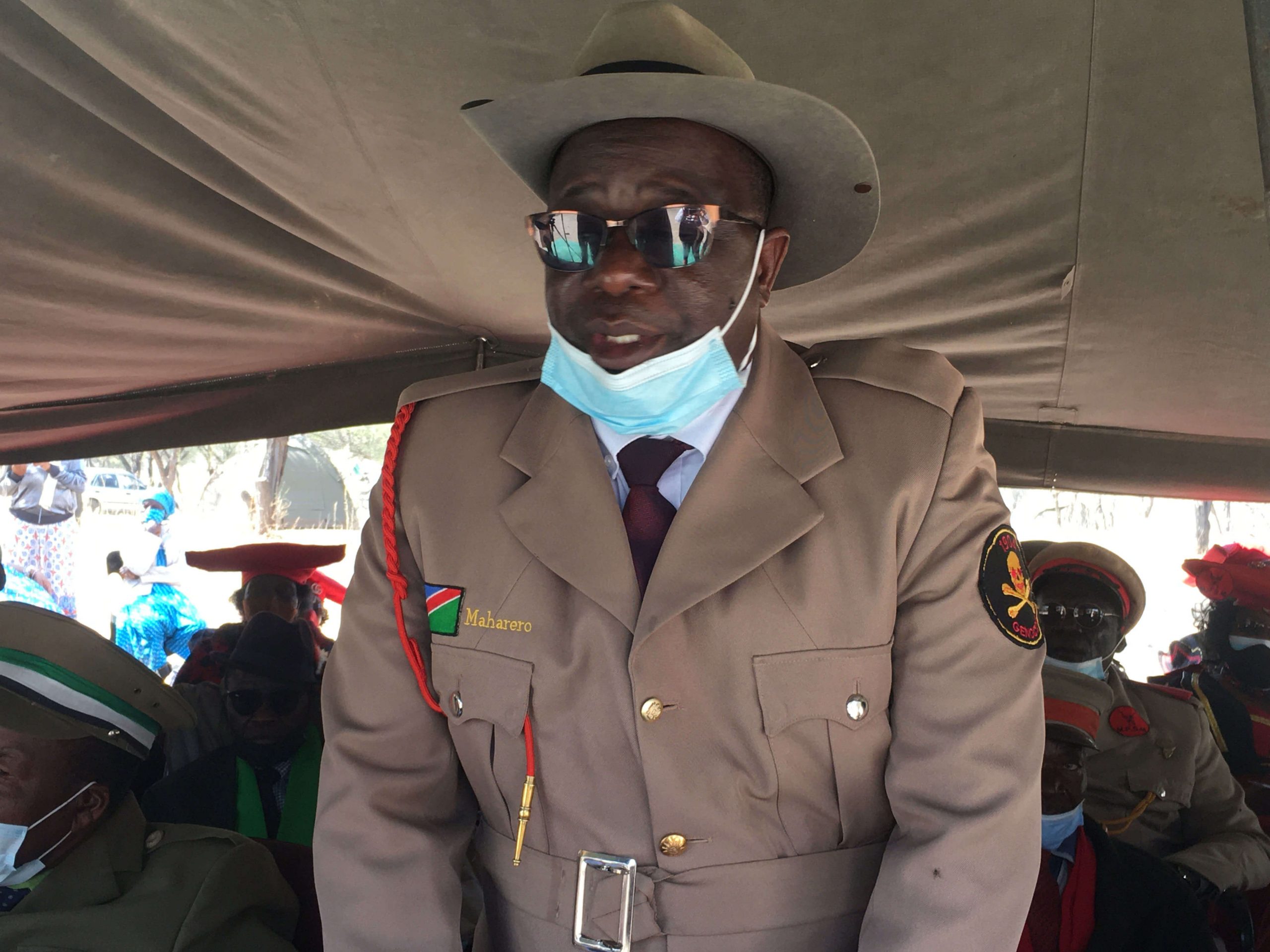 Next year Otjiserandu, which was initially celebrated in Namibia will mark one hundred years of celebration and kgosi Tjiniaani Maharero from Namibia noted that because thousands of Herero people fled Namibia during the genocide they realised that they may forget their culture and these celebrations are to keep the culture alive so that the younger generation understand and keep it.

The brutal attacks and killings of Baherero in Namibia around 1904 saw thousands of Baherero fleeing and seeking refuge in Botswana, then called Bechuanaland which was under British protectorate.

This past Saturday, the cultural event, remembered in particular their late chief, kgosi Samuel Maharero who died in Botswana in March 1923 aged 67 after leading around 1000 of his people into Ngamiland and settled in Tsau around 1904. 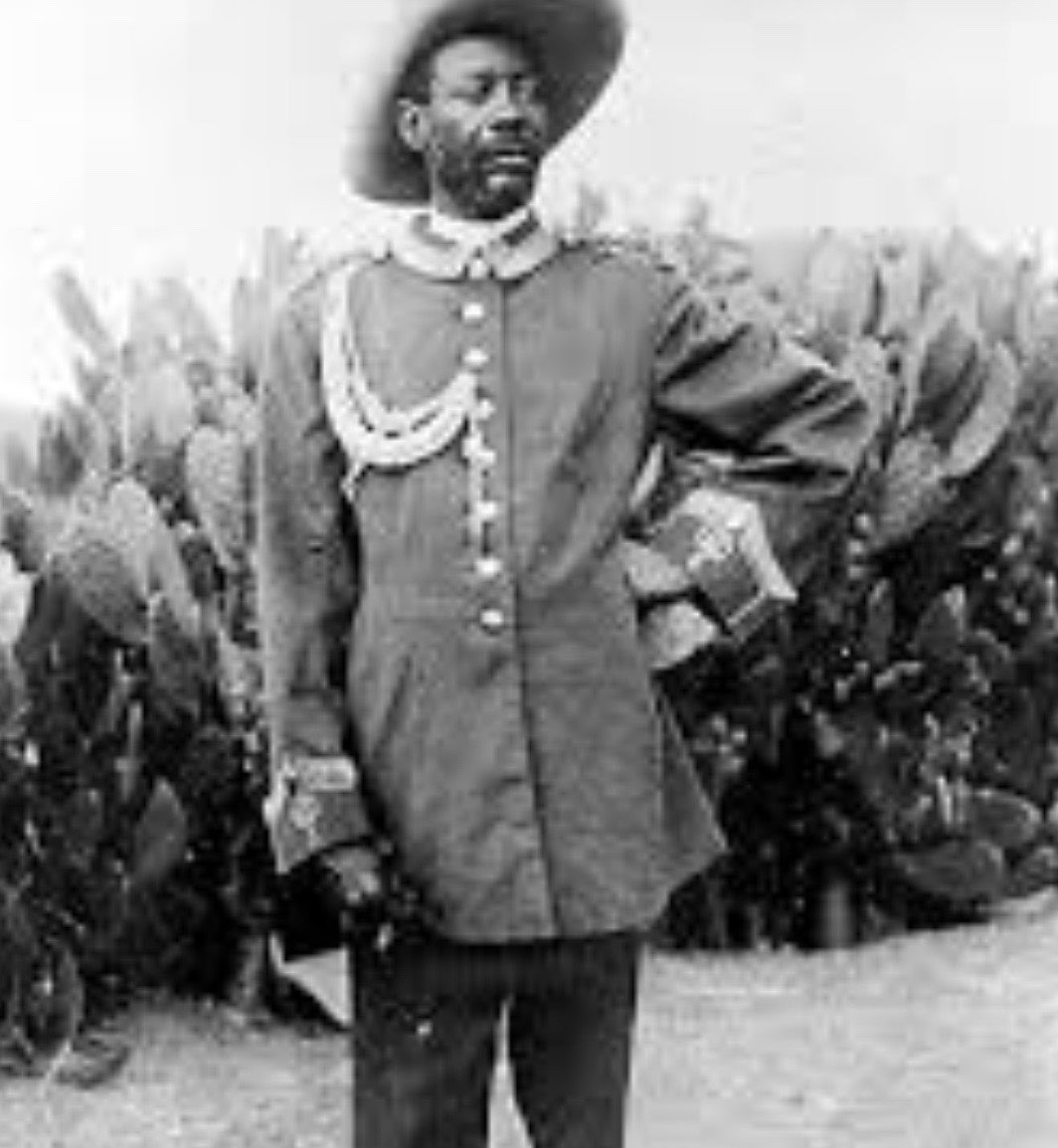 Following his demise, Maharero was temporarily buried in Serowe where he died but his remains were exhumed and reburied in his home village; Okohanga in Namibia five months later.

Maharero’s mother and other leaders have since died and buried in Tsau village near the grounds where the annual commemorations are held.

Meanwhile ministry of Youth and Culture has promised to work towards promoting this cultural event and wants to be part of the next year’s celebration’s preparations.