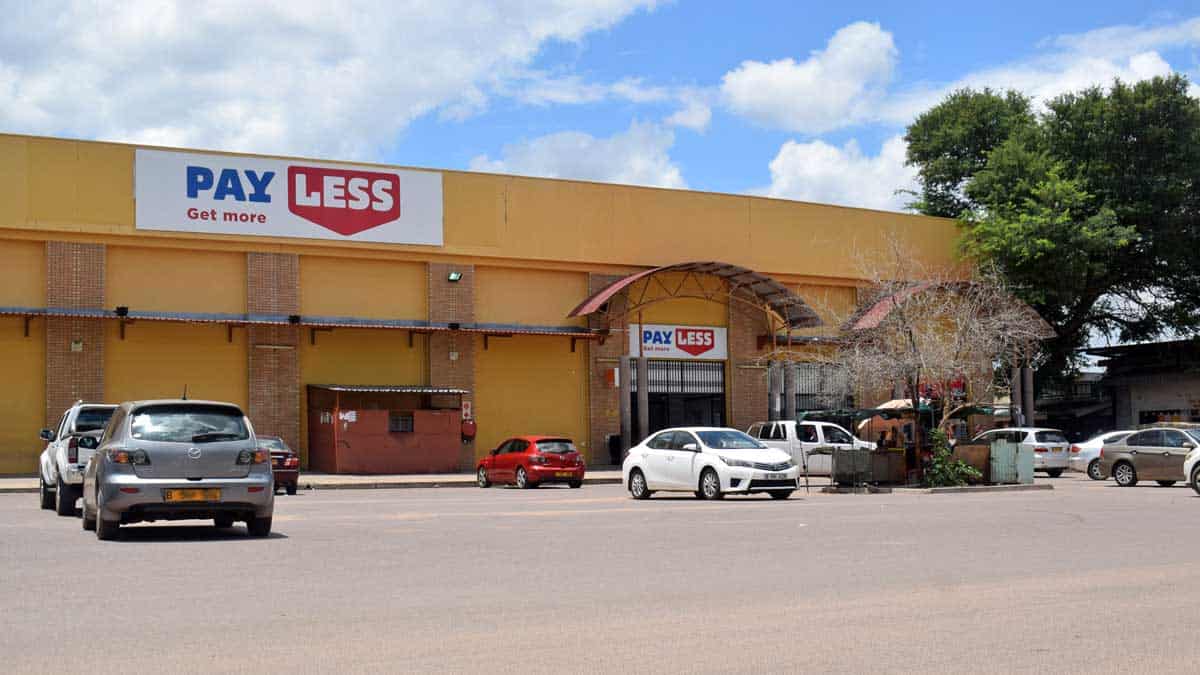 As 2021 enters its final chapter, Payless Retailer are confident better times lie on the horizon.

The struggling southern-based supermarket, boasting branches in Gaborone, Mochudi, Molepolole and Tlokweng, is currently re-stocking all eight of its stores.

Although the company has endured several false dawns in the past, the new owners are adamant this is the real deal.

“The restocking of the stores is a testament of the confidence that suppliers have restored faith in the new Payless owners and management. Many rumors have circulated the business world about Payless and its demise. The restocking of the eight stores have seen well known retail suppliers like PST and CA Sales open their doors to doing business with Payless once again,” declared Moshoke.

According to a press release from the management team, the Payless work force are also extremely excited about what the future holds.

“In an interview, one of the longest serving Payless employees, who has been with the company for 17 years, expressed their confidence that this time they truly believe in the management of the new Payless. ‘This new management is resilient and driven to bring change and they have given me confidence that the nee Payless is going to succeed.’

The employee quipped that the company had many troubles when it was liquidated in March 2021 – some of these have taken a miracle to resolve although not publicized,” reads part of the press release.