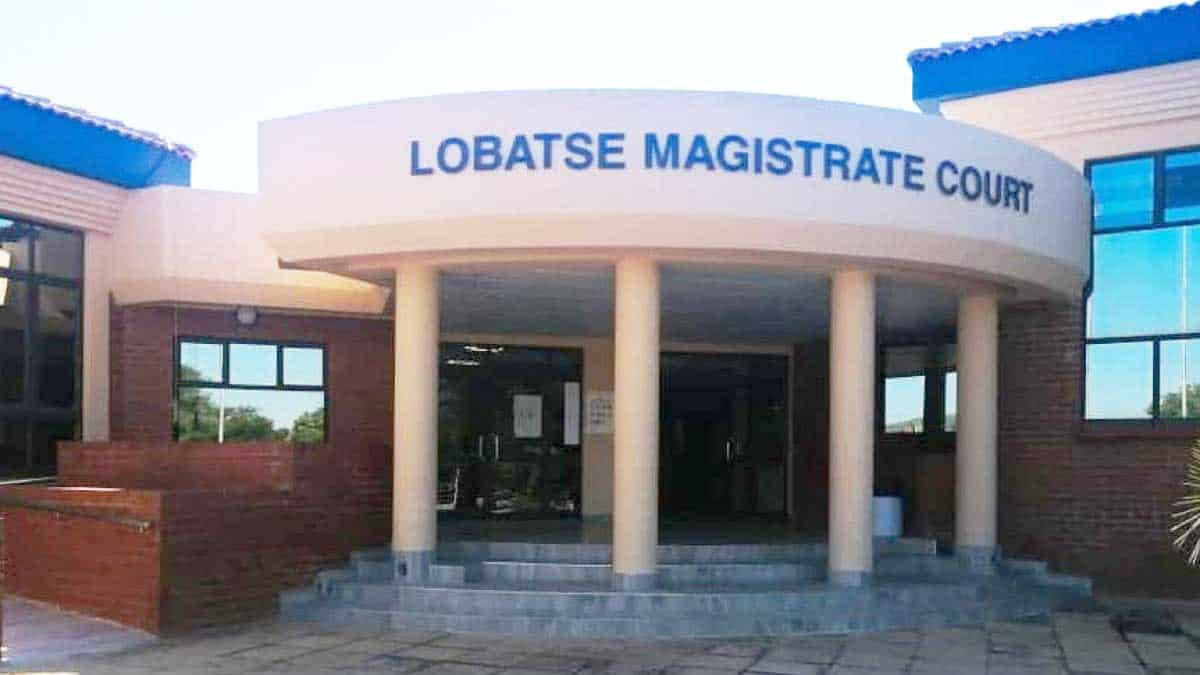 He sent away other children to rape her.

A pervert with a sexual attraction for children has been sent to prison for 16 years to ponder on his evil ways.

The 30-year-old sexual deviant, Katlego Manele, was removed from the society and placed firmly behind bars by the Lobatse Magistrates’ court on Wednesday for molesting an 8-year-old child.

He violated the child in 2019 and pleaded not guilty to the charge but surprisingly refused to mitigate after conviction.

Facts of the case are that on the fateful day, the 8-year-old girl left her house in the company of her younger sister to go to the neighbours’ house where they usually played.

Manele then hatched a diabolical plan to isolate his targeted victim by sending her playmates to the shops so he could pounce on her alone.

“He told them that he wanted them to go and buy some ice pops. The two, being her friend and younger sister, left and she remained behind at the instruction of the accused, who told her that he wanted to show her something in the house,” the court was told.

The court further heard that the rapist then led the 8-year-old into the house and locked the door.

“In the sitting room, he instructed her to remove her dress and panty, but she refused. He forcibly undressed her and threw her on the sofa and proceeded to penetrate her vagina with his penis,” reads the court record.

The young child was found naked and distraught by Manele’s cousin, who immediately asked what had happened.

“She told her that the accused had undressed her and did things to her,” stated court documents.

The child was later taken to the police and Goodhope Primary Hospital where she was treated and tested for any sexual activity while Manele was arrested and a DNA sample taken for analysis.

Given the opportunity to speak, the rapist opted to remain silent and call no witness.

Sentencing the convicted Manele, Principal Magistrate, Gofaone Morweng, said that the 8-year-old victims’ virginity was lost in the most brutal manner at the hands of Manele, who was her neighbour and who was ordinarily expected to protect her as she played with his nieces.

“The complainant was subjected to this form of violation at a young age and she will continue to suffer added shame in all her stages of life from his immediate society. The accused person exhibited no form of contrition towards his actions,” the Magistrate said.

In the end, he was sentenced to 16 years backdated to the date of his first incarceration.

Advertisement. Scroll to continue reading.
In this article:Court Stories, Pervert goes to jail for raping girl