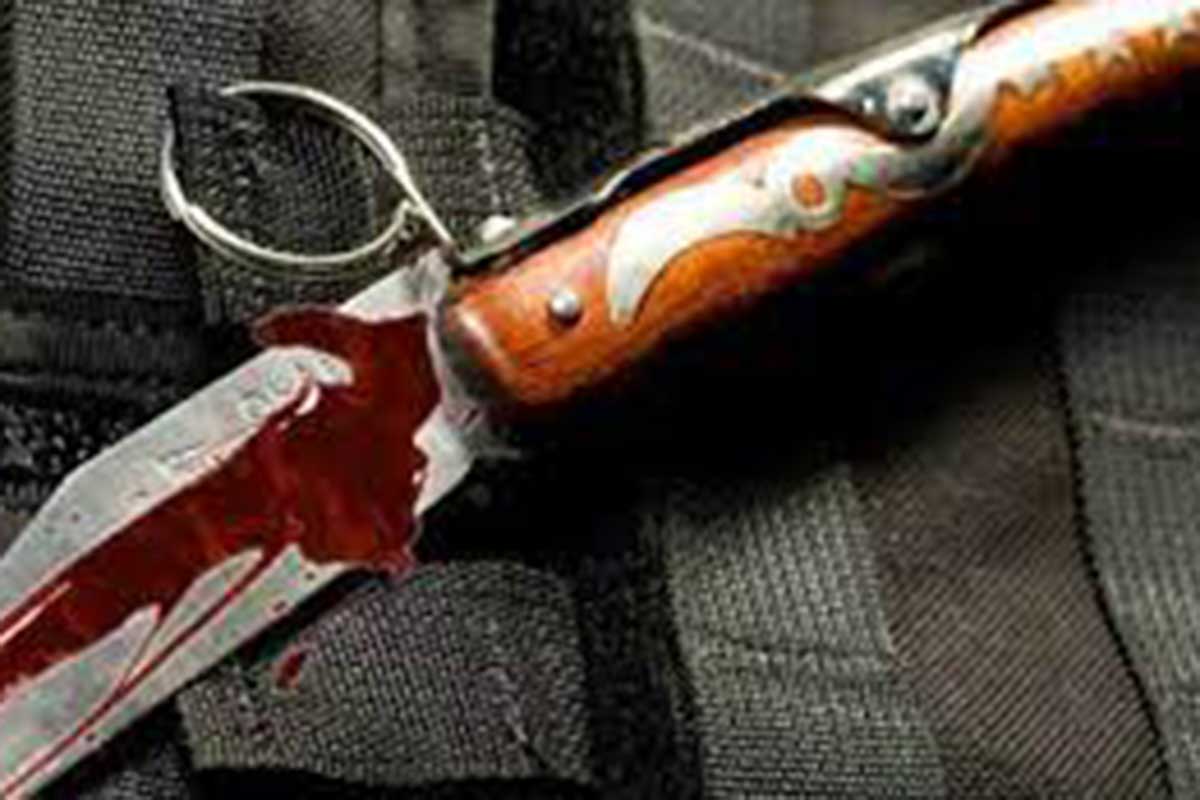 In their quest to catch a killer, Selibe Phikwe Police have rounded up 18 youth, aged between 18 and 25, in connection with a murder that took place in Mmadinare on Saturday evening.

Although no charges have officially been laid, Selibe Phikwe Acting Officer Commanding, Meshack Pulenyane, confirmed the men were being kept in the cells and were helping the authorities with their investigations.

They are being questioned over the death of a 34-year-old man, whose bloodied body was found in the bushes near Matabe ward.

It is thought he was slain between 7 and 8pm, likely succumbing to a stab wound inflicted below his left breast.

“Our station received the report from a passer-by and our police officers attended the scene, taking the man to Selibe Phikwe Primary Hospital where he was certified dead,” revealed Pulenyane, adding cases of assault and unlawful wounding were becoming worryingly common in the area.

Related Topics:Phikwe police on the hunt for a killer
Up Next