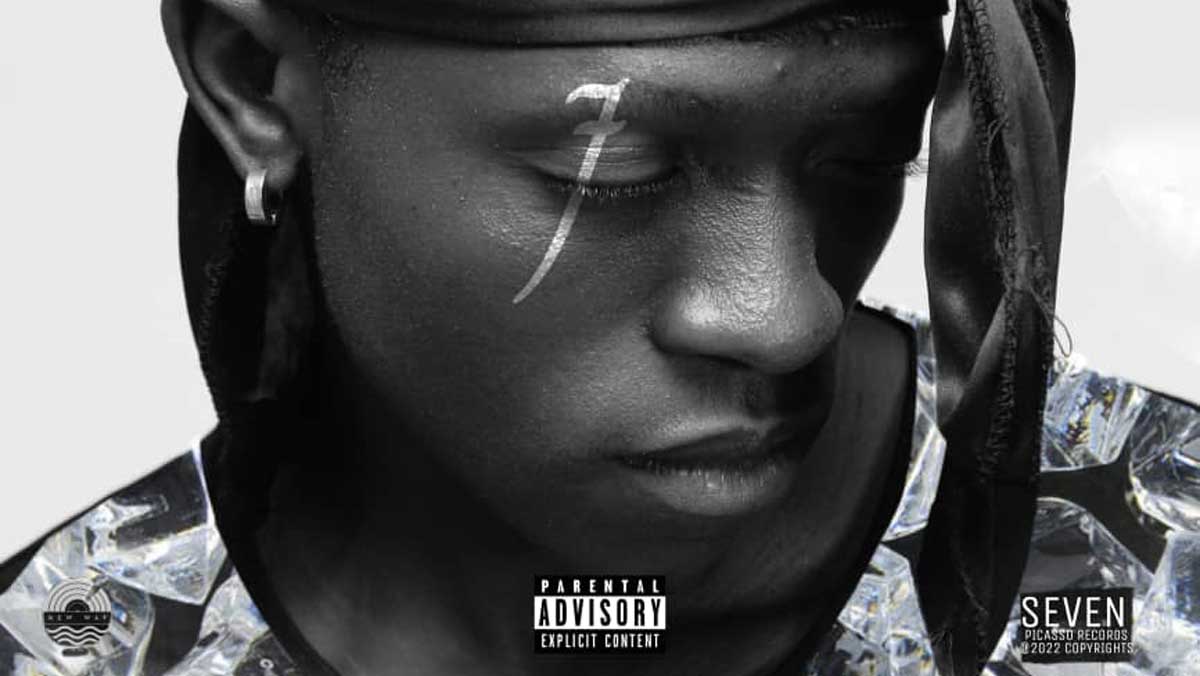 It takes guts to have the name of one of the greatest known artists in the history of mankind as your rap moniker – fortunately guts is what YBPicasso has in abundance.

The young artist recently dropped a mixtape called ‘7’, which he says refers to perfection and completeness of a multi genre New Wave tape.

“This mixtape was released on the 7th Jan as a celebration package to YBPicasso’s birthday and it is currently available on Audiomack,” he told Grooving in the Ghetto.