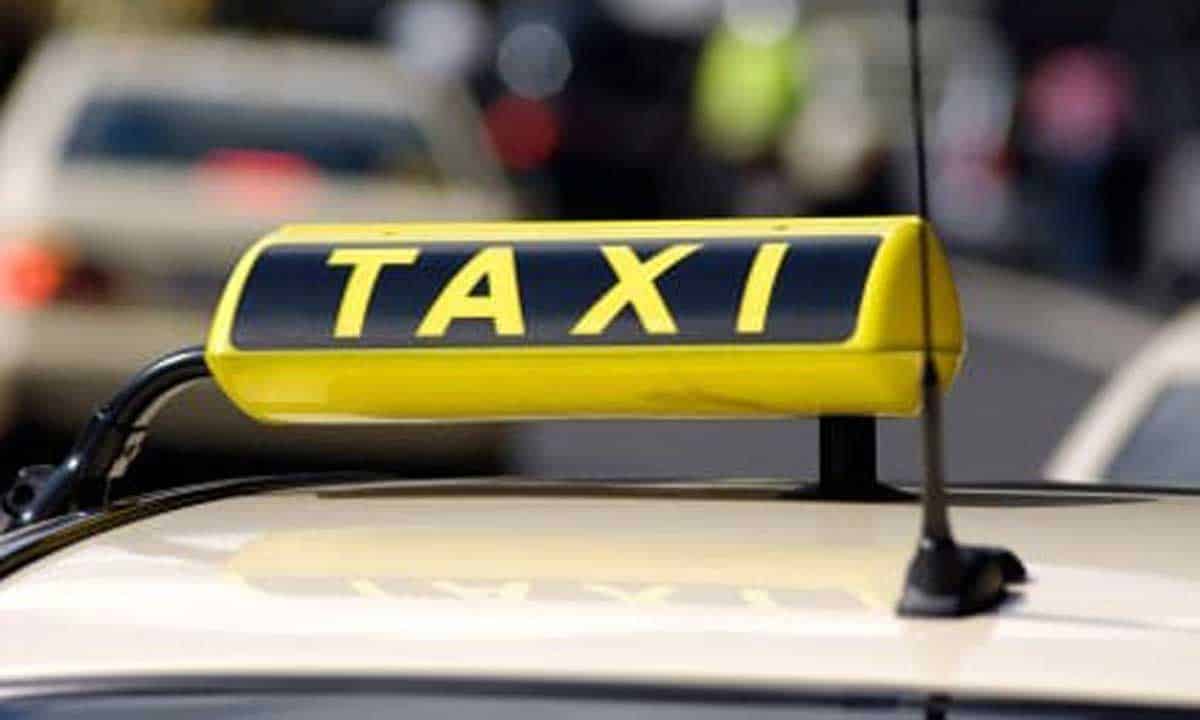 Police in Lobatse are on the hunt for a man who allegedly robbed a taxi operator of his vehicle after he requested for a special trip to Pioneer border gate.

Lobatse Police Station Commander, Superintendent Baakile Moshashane said since the occurrence of the stolen taxi last week Thursday afternoon they have not arrested anyone and pleaded with the public to assist with information that may lead to the arrest of the suspect.

It is alleged that while on duty, the 33-year-old taxi man was approached by an unknown man at Lobatse, Wayside Mall, to transport him.

While on the way, along the A2 road near GM Five Farm, the culprit ordered him to stop.

The culprit is said to have used violence as he allegedly hit the taxi man with a fist on the neck before blinding him with pepper spray, pulled him out of the car and made away with the vehicle.

Inside the stolen car were other items that included a cellphone and cash amounting to P90, 00 which was part of the proceeds for the day.

Superintendent Moshashane says should the suspect be arrested, he will be charged with robbery and theft of a motor vehicle.

Donkey makes an ass out of rude son