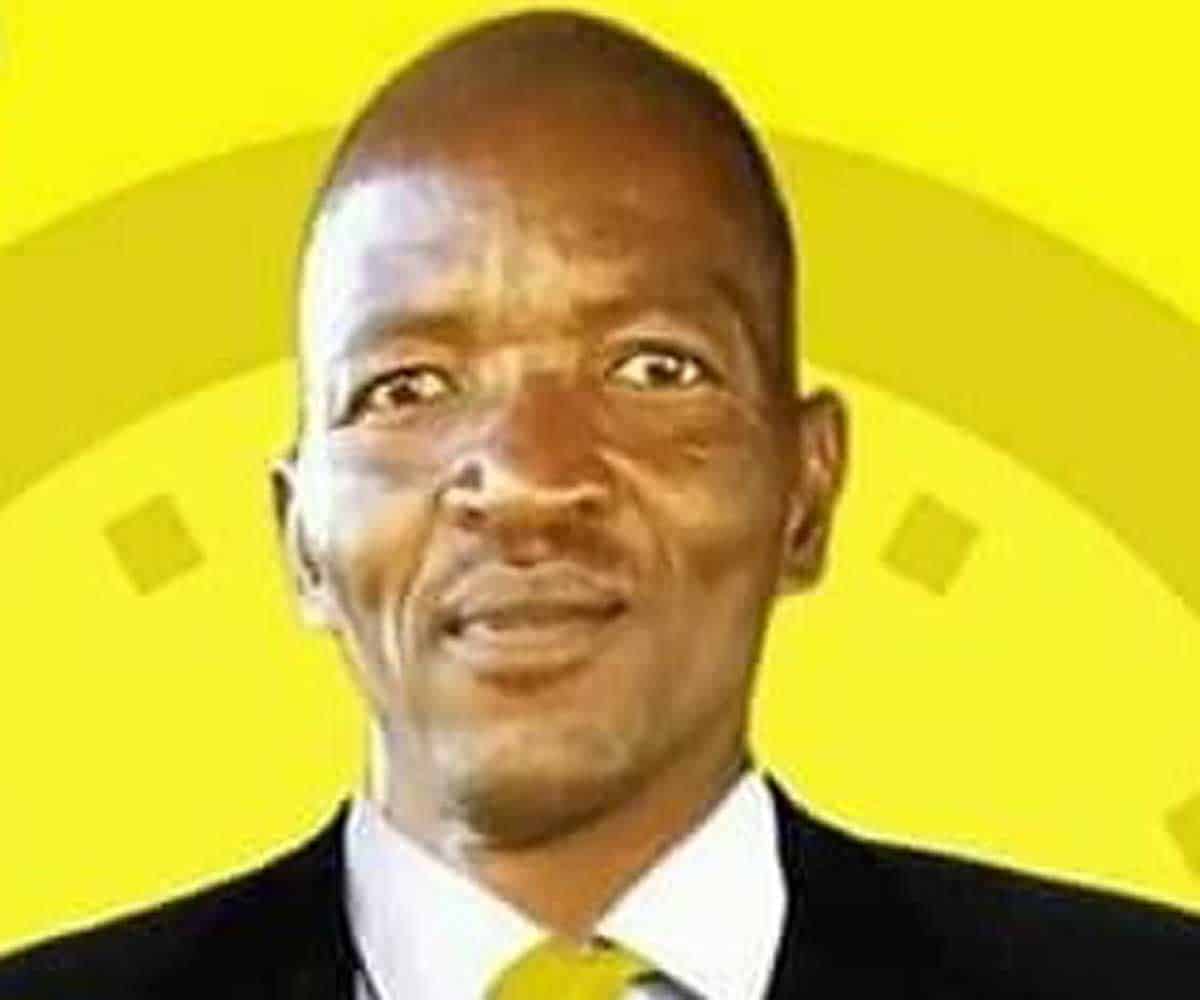 The outspoken Councilor and member of the Botswana Patriotic Front told The Voice in an interview that he’s disappointed that P6 360 345 was awarded for dry grading of the road, of which P6 636 034 has been spent.

“I’m told the project is at 70 percent but as we speak there’s no one at the site. I’m worried because the road is in a very bad state, and it doesn’t take much rain to make it un-useable,” Jimane said.

The Councilor said the slippery road has been a cause of many accidents and if nothing is done urgently they are likely to record fatalities.

“Just recently an ambulance veered off the road and hit a tree, fortunately there was no loss of life,” said Jimane, who was also involved in a freak road accident last month.

“We all get worried when we see dark rain clouds,” he added.

Jimane told The Voice that he’s worried that the contractor might have disappeared into thin air before completing the project.

“Almost 99 percent of the budget has been used, but 30 percent of the project remains to be done. Where will the money come from?” he asked rhetorically.”

“In future I recommend that the road must be tarred to stop wastage of government funds. This is an important road that can link Orapa, Letlhakane and many people coming from Palapye or Serowe can use it as an alternative route,” Jimane said.

Clanfield Pay Limited was awarded a tender worth P8, 074, 537, 92 for the reconstruction of the Lepashe culvert, a project that is supposed to be delivered in nine months.

The site was handed to the contractor on Valentines Day this year.

Lepashe village has been hit by floods over the years, due to the village’s location between the the two rivers of Matsitama and Lepashe.