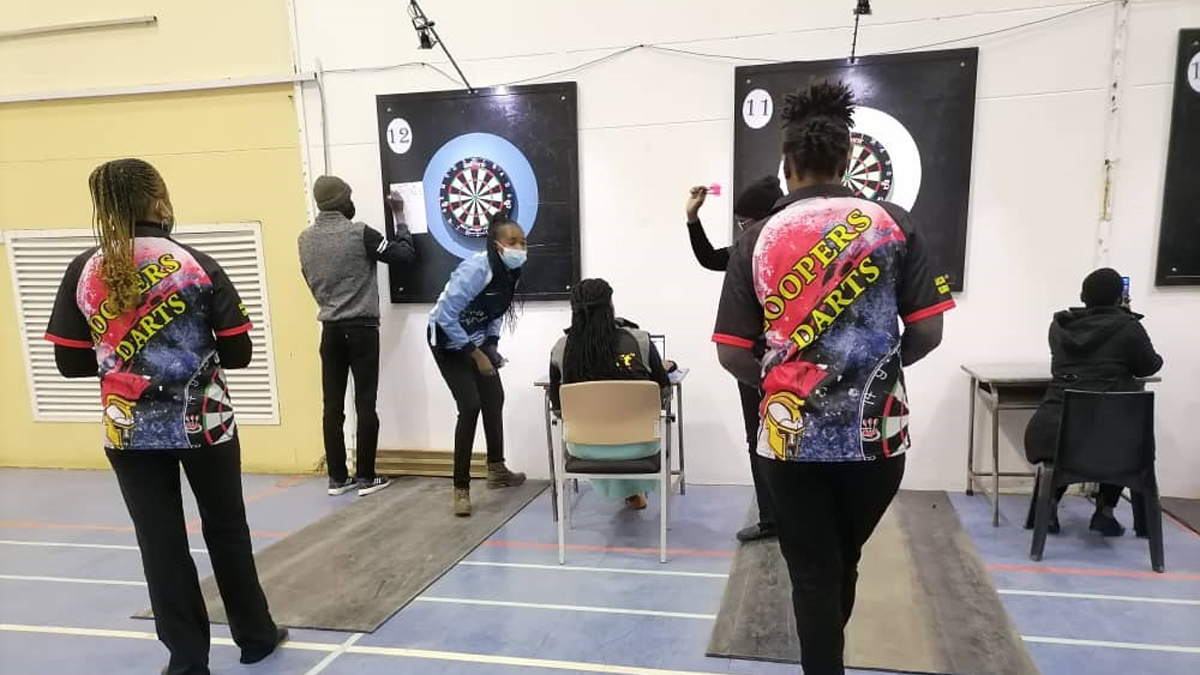 *Have assembled a strong squad for the upcoming Region V Games

Botswana Darts Association (BODA) Public Relations Officer (PRO) Thato Maphorisa has revealed to Voice Sport that, they are in a race against time to secure sponsorship for the upcoming Region V Games scheduled to be staged between the 27th of August and 2nd of September 2022 in Namibia. 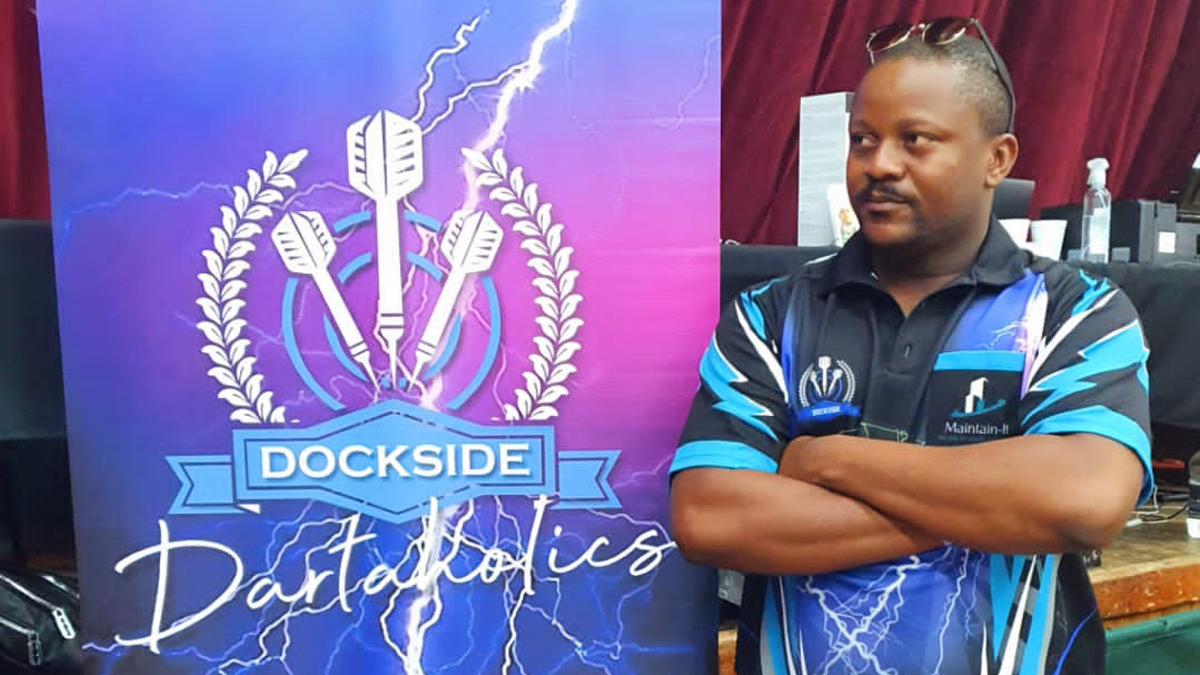 Responding to questions asked by Voice Sport this week, Maphorisa said; “Things look promising with regards to securing sponsors, I think we are now at 80% ,” he said.

According to the BODA PRO, the team will report for camp on the 20th of August, just seven days before the start of the games.

He further stated that both the women and men’s teams have included three Youth Under 25 players as part of their bigger agenda to give youngsters exposure.

Voice Sport caught up with 22-year-old Lone Monowe, who made it to the women’s team as part of the Youth Under 25 selection.

Monowe expressed her delight at the opportunity to represent her country at regional level.

“I never thought I’d be part of the senior team. I’m a rookie and only started playing last year. Even though I’m a little nervous, I’m definitely ready for the challenge, and hopefully I’ll put up a fight good enough to bring a medal home,” she said.

The other two Under 25 ladies are, Katlego Robert and Lame Poloka while Youth Under 25 boys are; Thatoyotlhe Robert, Alan Pansiri and Marius Poloka.