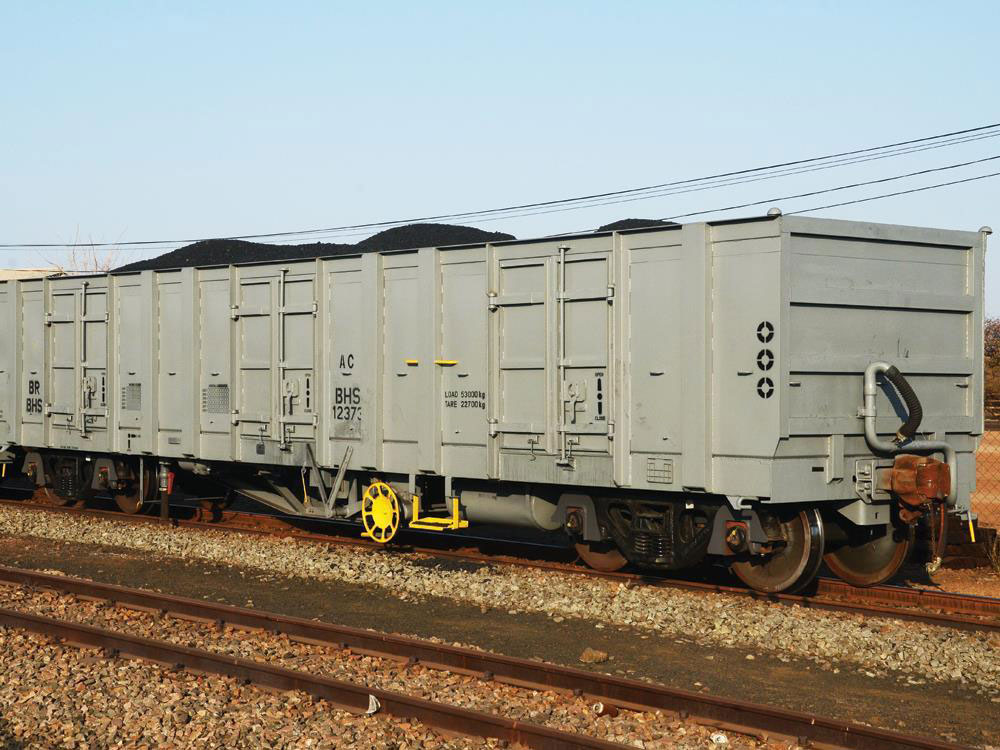 Despite glaring inadequacies in rail transport infrastructure, the sector continues to make significant strides in trade and revenue generation.

According to a recent report from Statistics Botswana, rail freight has generated P43.4 million during the first quarter of 2022, marking an increase of 3.5 percent from the previous quarter(4th quarter of 2021) which only generated P41.9 million.

The report has also stated that in the current quarter under review, a volume of 228, 597 net tonnes of goods were moved through rail transport, an increase of 1.6 percent from 224,938 tonnes transported in Q4, 2021.

Meanwhile Imported goods through rail increased by 9.2% while exports went down by 18.7% within the quarter.

Almost half of Botswana Railways freight traffic is in goods such as coal, grain, cement, soda ash, intermodal freight with the bulk of the profit made from South Africa.

Underscoring the need to fast track development of local rail network in order to unlock economic value of the sector, a local economist Boipelo Sekeinyana, noted that rail transport can emerge as an important niche if its services are improved.

“Rail transport is cheaper when it is compared to road transport and a hike in fuel prices is making road transport even more expensive for moving goods. Therefore this is a sector which could be reliable but that would happen only if there are adequate developments. Efficient rail transport can be a cash cow if we were to invest in it. However, the problem is that the sector has been ignored over the years,” said Sekeinyana.

Currently the railway line network capacity of 888 kilometres cannot support huge trade volumes of local products more so that coal, which is in abundance in Botswana has emerged as the main export transported via rail. To that effect that have been some proposed developments in the railway sector with Mmamabula-Lephalale, Mosetse-Kazungula and Trans-Kalahari rail lines in the pipeline.