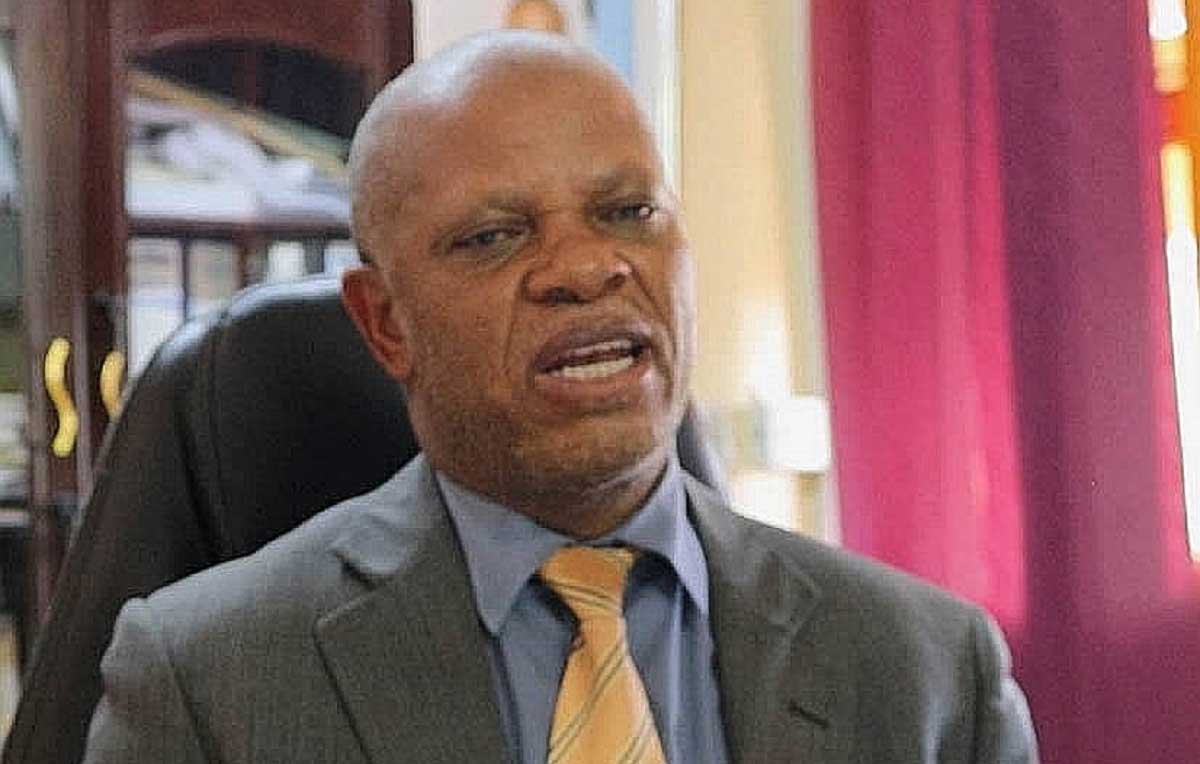 Former Member of Parliament for Gabane-Mmankgodi (2004-2014) Mmoloki Raletobana is set to bounce back at Government Enclave as Deputy Permanent Secretary in the Ministry of Tertiary Education.

The Voice can confirm that a farewell party for Raletobana was held this week at the Southern District Council offices where he was District Commissioner from July 2015.

Contacted for comment, Raletobana confirmed that indeed he will be assuming his new position at the ministry at the end of this month.

“Yes it is true, I am joining the ministry as Deputy Permanent Secretary at the end of this month,” he said.

At the farewell party, his colleagues and subordinates described him as a friendly boss who listened to them and encouraged the spirit of teamwork.

Before joining politics in 2004, Raletobana was Private Secretary to former President Lieutenant General Ian Khama between 2001 and 2003.

He has also worked briefly at the Government Implementation Coordinating Organ (GICO).

Raletobana lost the Gabane-Mankgodi constituency to Pius Mokgware of Umbrella for Democratic Change (UDC) at the time, in the hotly contested 2014 general elections before going back to the civil service.

Mokgware has since joined the Alliance for Progressives and he lost the constituency to Kagiso Mmusi of BDP in 2019.

Baby dies after falling off bed