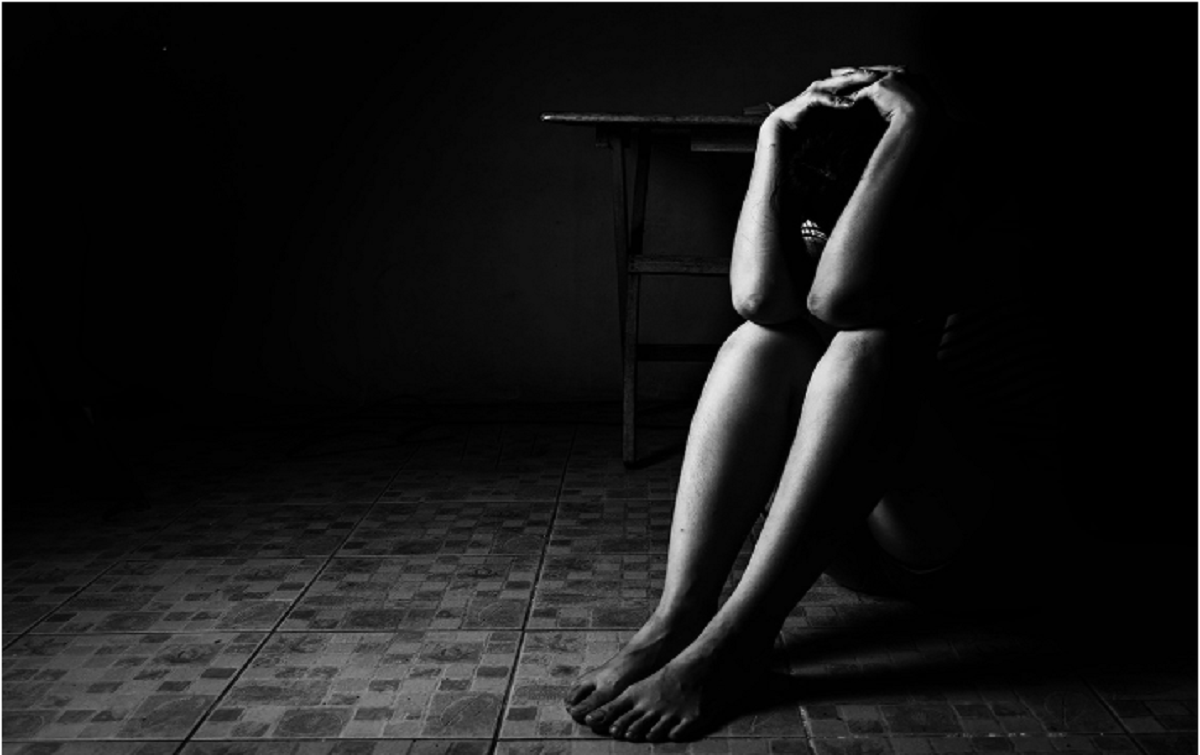 A 31-year-old man is in police custody after he reportedly raped his girlfriend’s 10-year-old  daughter at the family home in Moshupa and gave her P10 to buy her silence.

Moshupa Police station Commander, Superintendent David Ramoseki, says the incident occurred on the afternoon of August 27th and was reported the same evening around 1830 hours.

“We are investigating the incident that involves a girl and her mother’s boyfriend from Itsoseng ward in Moshupa. It was reported that the suspect abused the girl and later the girl reported to her mother,” explained the police officer.

The girl’s mother, aged 29, had allegedly been away and had left her alone at home.

Upon realising that the girl was home alone, the stepfather allegedly lured her inside the house and forcefully had sexual intercourse with her before he gave her the money, instructing the minor not to tell anyone.

When her mother arrived home later that afternoon, the traumatised girl is said to have told her of her ordeal and when she confronted her boyfriend he allegedly ignored her and left home.

The mother reported the incident at Moshupa police station and the culprit was arrested while the young girl was taken to the hospital for medical treatment.

Superintendent Ramoseki confirmed that the suspect has already appeared before Kanye Magistrates Court and he was remanded in custody till the next mention scheduled for September 22nd, 2022.

The police boss urged parents to protect children against such incidents as they destroy their future, leaving them emotionally scarred.