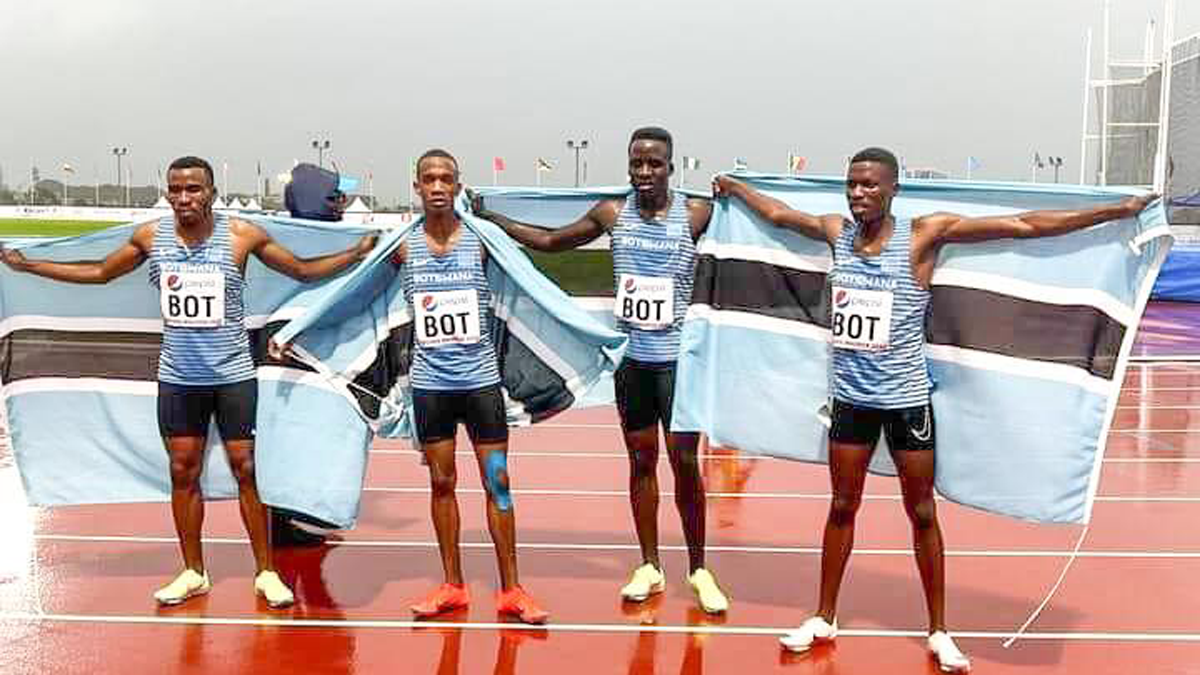 *Athletics goes for gold at the Commonwealth Games in Birmingham

Botswana Athletics Association (BAA) will be looking to put the World Championships disappointment behind them when athletes take to the field at the 22nd edition of the quadrennial Commonwealth Games in Birmingham.

The Games are slated to take place between the 28th July and 8th August 2022.

The opening ceremony is on Thursday, while competitions resume today (Friday) where a total of 72 teams, 54 countries will vie for honours in 20 sports and multiple events.

Botswana has sent a team of 34 athletes to hunt for gold in England’s West Midlands region.

Known to be the most excelling sport code in the country, BAA has of recent experienced mixed fortunes.

The poor showing at the just ended World Championships win Eugene, Oregon USA, were the nation’s third in a row without winning any silverware.

In the USA Botswana only had a shot at a podium finish on just two categories, the men’s 400m through Bayapo Ndori and the men’s 4×4 relay.

Veteran 400m ace, Isaac Makwala and emerging 100m star Letsile Tebogo only went as far as the semi finals in their respective disciplines, while Anthony Pesela could go past the preliminary heats.

In an interview with Voice Sport coach Dipeba said despite failing to win any medal in USA, they are looking forward to perform better in Birmingham. 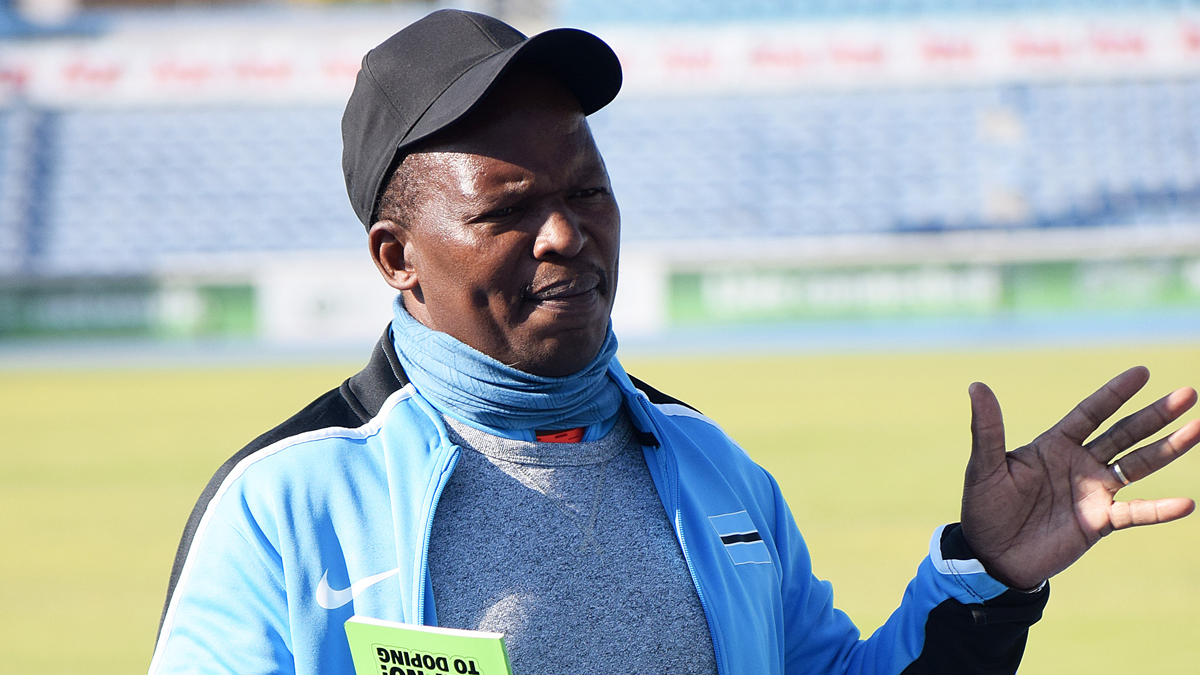 “Hopefully all our athletes will remain healthy until action day, and help us reach the elusive podium finish,” said Dipeba.

The award winning coach will be hoping for his athletes to replicate the 2018 feat Australia-Gold Coast where they bagged five medals.

Both the 4x400m relay teams are in Birmingham to defend their titles.

Coach Dipeba was however quick to state that he’s not going to put his stars under unnecessary pressure.

“We are here to make sure we stay on top of our game. Yes we do have titles to defend but we can’t base what we can do today by what we did four years ago,” said Dipeba.

“The suspension of the two members of the team has led to the Botswana Athletics Association requesting replacement of these athletes. Amos is to be replaced by Tshepiso Masalela, and a request has been submitted so we are awaiting feedback. Tshireletso was to be replaced by Leungo Matlhaku to serve as a reserve for the female 4x400m relay team. Unfortunately, this request has been rejected as the policy clearly states that the replacement of an athlete should be for the same sport, discipline and event. Follow up attempts to motivate for this replacement were unsuccessful,” said Botswana National Olympic Committee(BNOC) Strategy and Business Development Manager in an interview.