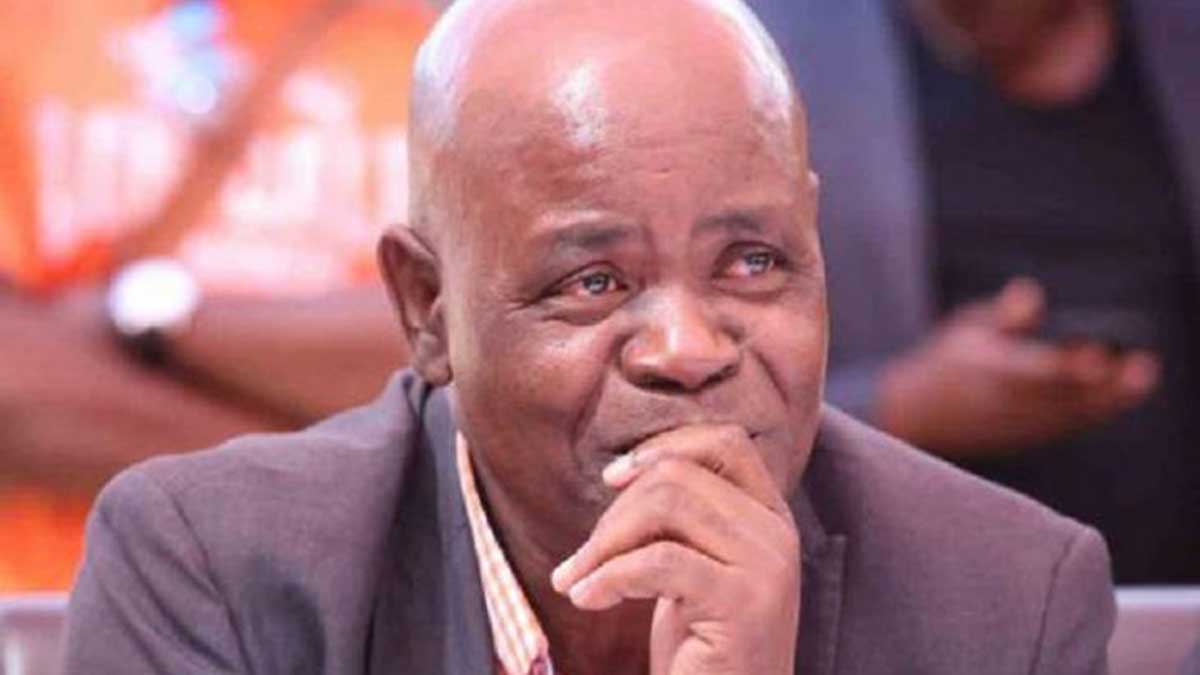 Former Botswana Defence Force Commander of Ground Forces, Major General Pius Mokgware, has called for the transformation and restructuring of security agencies of Botswana Police Service and the Directorate of Intelligence and Security in order to empower them to curb the unprecedented rise in crime.

In an interview with this publication following the arrest of two armed robbers this week, Mokgware said that government should avail more resources to security agencies

“It is clear that our government we are a reactive rather than proactive system. There is no policing strategy in place. Our crime intelligence is not effective and one wonders if it exists at all,” he said.

Meanwhile, Police have arrested two Batswana men aged 27 and 28 of Bobonong and Shoshong respectively in connection with a robbery that occurred at Botalaote Choppies this week.

In their statement, which was signed by Senior Superintendent, Near Bagali, police said that during the robbery, the suspects allegedly attacked night security guards and went ahead to rob the supermarket of cash amounting to over P25,000.

“Upon arrest, over P19,000 believed to be proceeds of the same crime was recovered,” said Bagali in the same statement.

Police also recovered two toy pistols suspected to have been used during the commission of the crime.

In this article:Restructure police and DIS to fight crime - Mokgware