*Only two clubs are Covid-19 compliant

The return of rugby league action has been delayed following a failure by a couple of teams to comply with Covid-19 regulations. According to Botswana Rugby Union (BRU) Secretary-General Boitshoko Tsiane only two clubs have met the compliance standards.

In an interview with Voice Sport this week, BRU SG said it has been difficult for various clubs to return to training citing failure to comply with Covid-19 regulations.

“Rugby clubs such as Botswana Accountancy College (BAC) North, University of Botswana (UB) and other school clubs have not yet returned to training as schools have suspended sports and they do not have training grounds as it is beyond their control,” he said.

Tsiane further said World Rugby has come with an online course called ‘Return To Play which has proved too difficult for most players to complete.

“Return To Play course has proved to be a stumbling block for most of our players because others do not have laptops or computers but we are trying, by all means, to provide that as the Union and we still hope to return soon,” said Tsiane.

“Only Livingstone Kolobeng College (LKC) Rugby Club and Gaborone Hogs have complied; all their players have passed the course and they have been hard at training. They’ll be hosting tournaments as part of the preparations for the league.

“We are meeting as the committee this week, to discuss how we can proceed. It increasingly look like we wont have any action as it as looks like we might finish the year without hosting any major tournament.

We had thought that were going to be able to host at least one tournament but has it has been a very difficult year,” he said.

Advertisement. Scroll to continue reading.
In this article:Rugby league yet to start

Local GDP projected to grow by 4.3 percent in 2022 Text breaker: In total, Botswana raked in a whopping P73.4 billion in diamond sales... 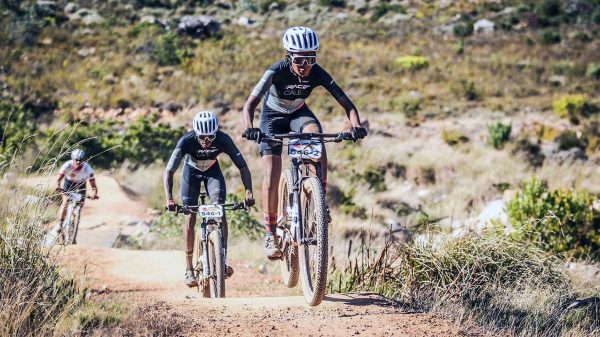 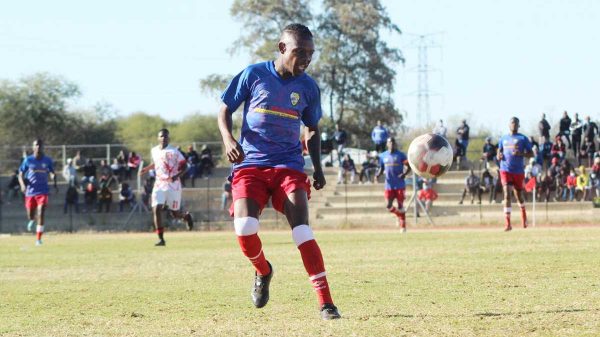 Veteran striker turns back the clock with 28 goals and 40 assists Having turned out for some of the biggest clubs in the land,... 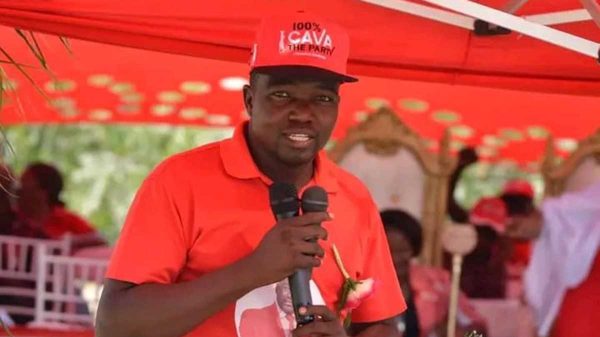 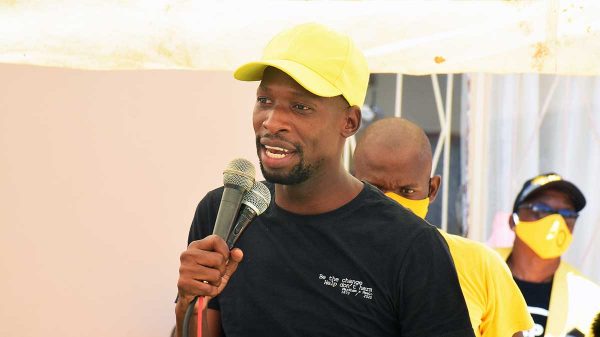 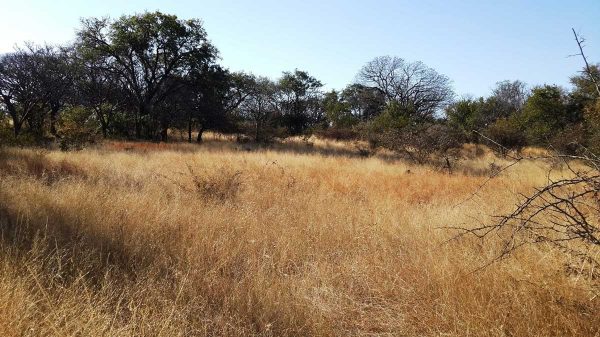 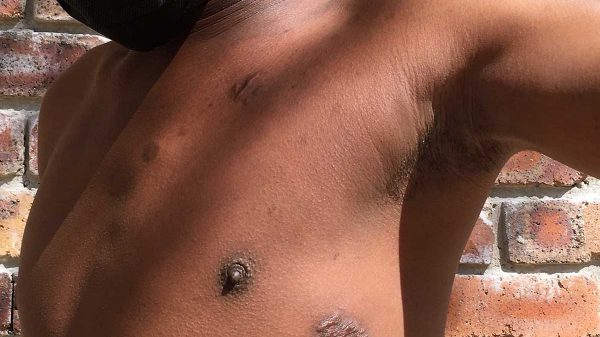 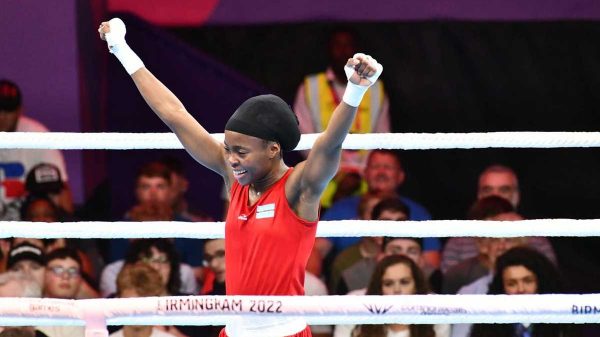