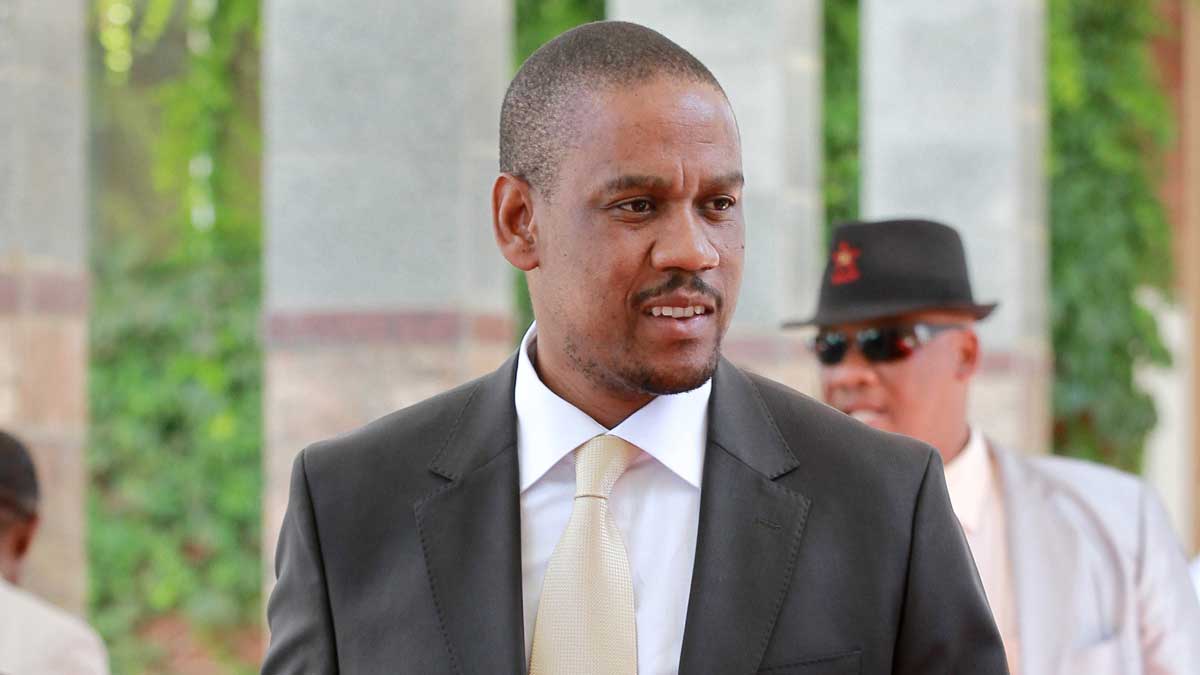 Member of Parliament (MP) for Mahalapye West, David Tshere, was on Tuesday kicked out of the Botswana Congress Party (BCP) MPs’ caucus after he refused to de-campaign the Umbrella for Democratic Change’s candidate in Bophirima ward bye-elections.

Information gathered by this publication has revealed that on Tuesday, the BCP President, Dumelang Saleshando, summoned BCP MPs to a meeting to discuss Bophirima bye-election campaign.

Saleshando is said to have asked his party MPs to endorse and support the BCP candidate, Peter Mogapi, over the UDC candidate, Mankie Sekete.

Four MPs, being; Onneetse Ramogapi of Palapye, Never Tshabang of Nkange, and Dithapelo Keorapetse of Selibe Phikwe West, are said to have refused, while MPs for Ngami and Maun East, Carter Hikuama and Goretetse Kekgonegile, are said to have agreed to do as directed by the president.

Kenny Kapinga of Okavango stayed away because he could not log in to the virtual meeting due to network problems.

However, Tshere became the unlucky one as his remarks caused him to be booted out. 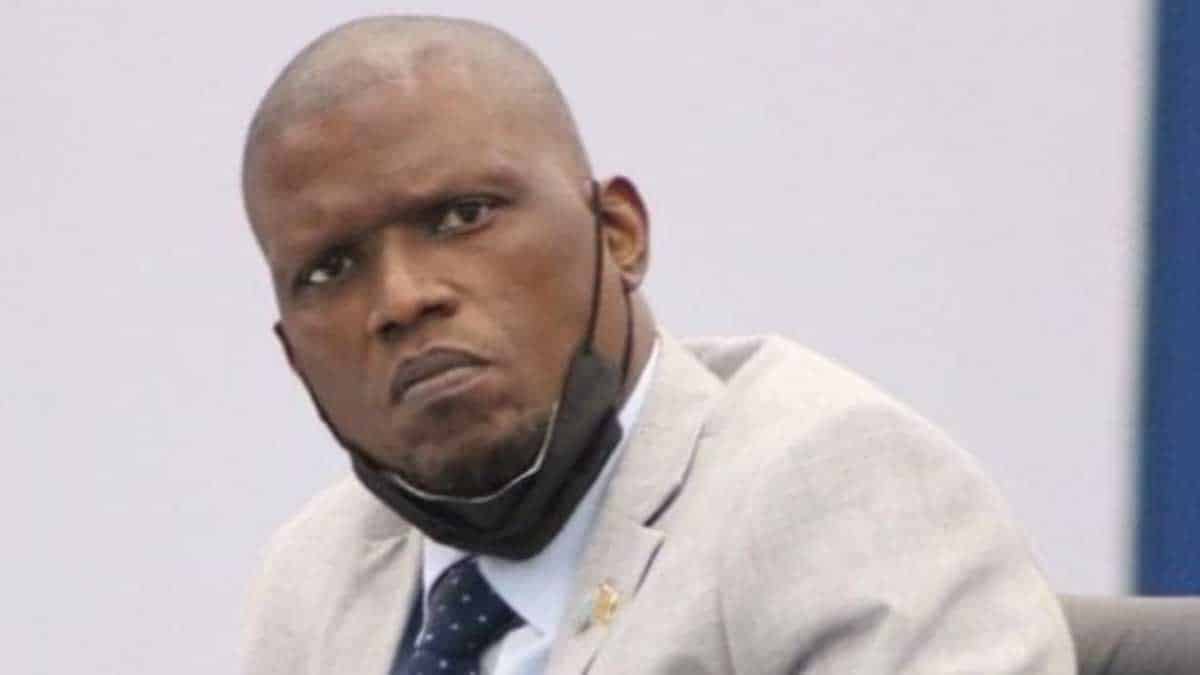 “He told Saleshando in no uncertain terms that it was going to be impossible for him to do as ordered because he got into parliament through the UDC ticket and Saleshando didn’t like his tone of voice at all,” said the source.

Apparently through his advisor, a lawyer (names withheld), the MP for Maun West, who is also the UDC Vice President and leader of opposition in the parliament, ordered Tshere to leave the meeting immediately.

When contacted for comment, Tshere confirmed that indeed there was such an issue but was not comfortable with discussing details of what transpired. “It is an internal matter and I don’t want to sound like I am defying the party. Commenting on this matter would complicate my problems,” he said.

BCP will contest against UDC and Botswana Democratic Party next week at Bophirima ward under the Gaborone Bonnington South Constituency.

BCP and UDC failed to reach a compromise on one candidate leading to BCP fielding its own candidate, a move that is likely to affect opposition cooperation talks.

In this article:Saleshando throws mp out of caucus