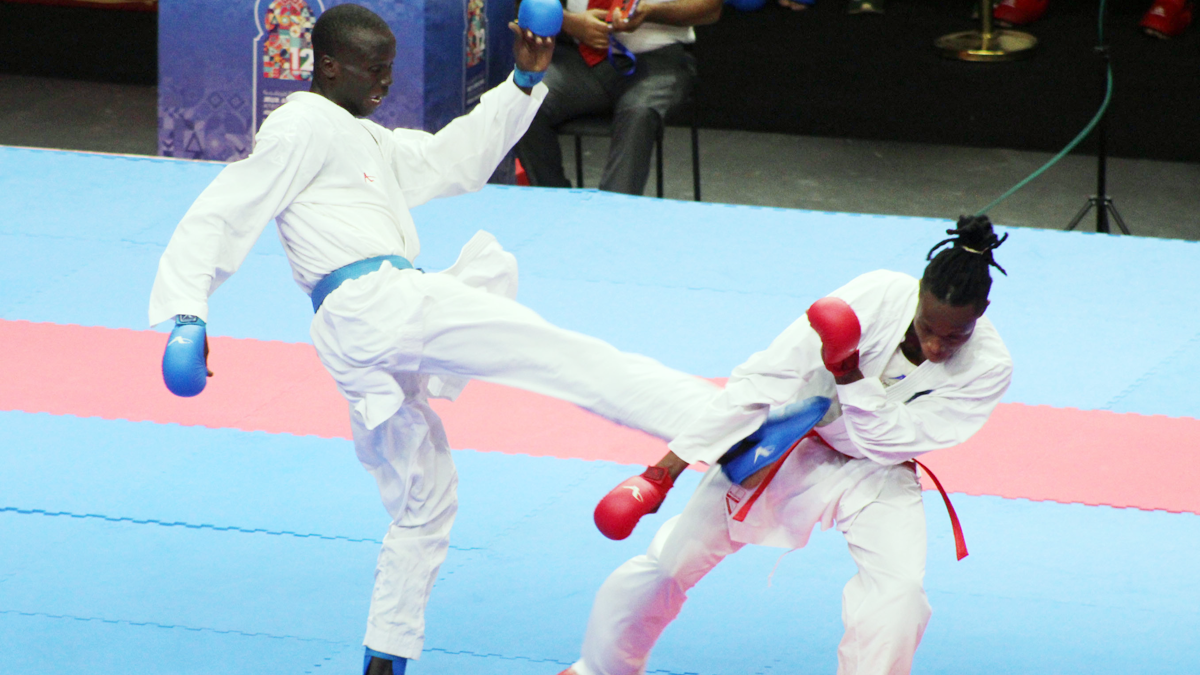 A lack of Pula power has seen several associations struggling to send their athletes for international competitions.

While struggling for sponsorships is nothing new in local sports, it has become the norm for federations to hunt donations with the sole purpose of undertaking trips beyond Botswana.

First to cry for help was Botswana Karate Association (BOKA) back in May, when national team members were told to pop out P7, 500 to take part in the Zone VI Karate Championships in Durban.

Though BNSC subsequently sponsored the junior team with P200, 000, senior members were still required to find P5, 000 to fund their travel with the team.

The numbers are getting bigger.

To compete at the Commonwealth Karate Championships, scheduled for Birmingham, England from 7 – 8 September, karatekas are seeking close to P35, 000 (each) in sponsorship.

According to BOKA mouthpiece, Isaiah Ramontshonyane, the federation simply can’t afford to sponsor athletes for the trip.

“We informed parents that it’s difficult because the association doesn’t have enough funds and those who wish to be part of the team have to sponsor themselves. The amount is there in the open, we even shared invitation bulletin with them to appreciate the costs and even negotiated with travel agency for easy payments of flights which can be paid in installments.”

“BOKA is not financially troubled because we get funds as grant from BNSC so when we don’t get help we look at our expenses and what we can manage and what we can’t. We cannot attend any championship because we don’t have money, so we want to give those who wish to sponsor themselves the chance to do so; BOKA can only help with facilitation,” he stated, adding this was not the first time athletes have self-sponsored to attend the Commonwealth Championships.

Finding themselves in a similar situation, Botswana Amateur Fencing Society (BAFS) are seeking P40, 000 per athlete to compete at the 2022 Fencing Commonwealth Championships, set for London from 9 – 20 August. A team of 12 has been earmarked for the trip to the English capital.

Botswana Table Tennis Association (BTTA), meanwhile, are scrambling to raise funds ahead of the Africa Senior Championships in Algeria from 3-9 September.

“We are going through a financial crisis because our grant is exhausted and we don’t have enough money to send players to the championship. We don’t want to deny players the chance to compete at the championship so we gave them an option to hunt for sponsorships for themselves; those who will manage will do and those who will fail they will but with efforts of course,” explained BTTA representative, Arthur Kgaswe.

Reached for comment, BNSC Finance Manager, Kabelo Mmono conceeded, “Our grant distribution have primarily gone a little bit down over the past two years. Certain events such as Commonwealth games, Africa Union Sports Council Region 5 games, which were previously financed by the government are now covered by us. Those events are now financed by us from our own subvention ever since last year, so as such it has affected distribution of grants to our NSAs.”