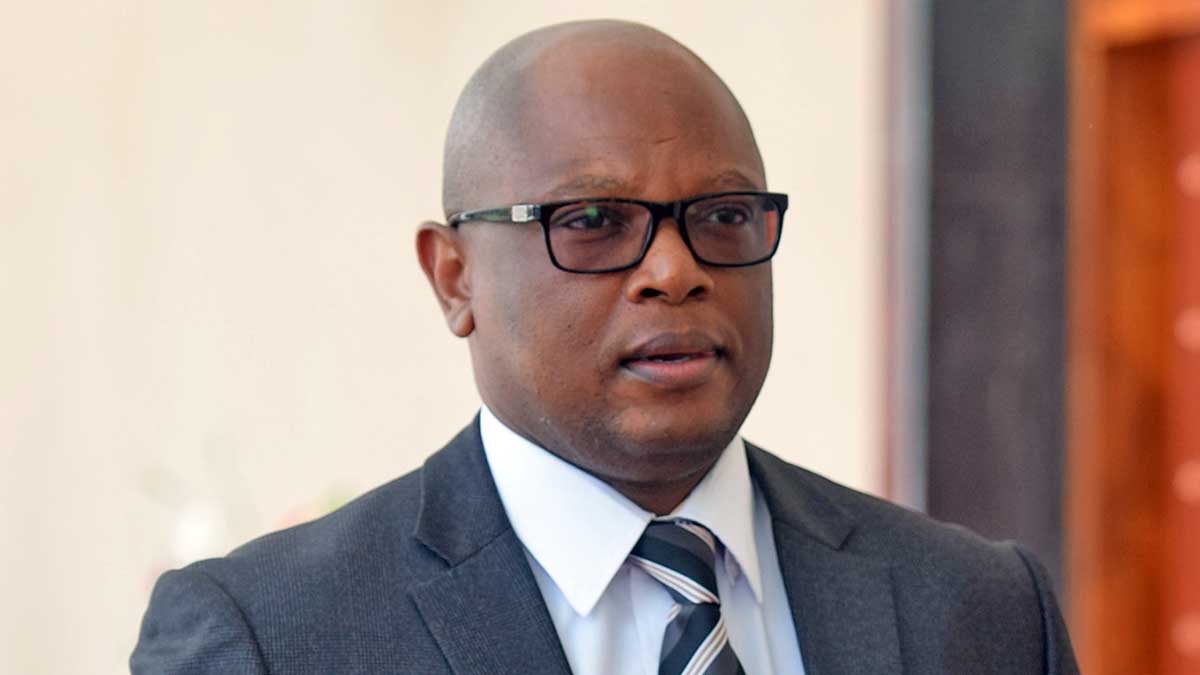 Francistown Party Liaison Committee (PLC) has proposed a fourth constituency for the Francistown District in their recent presentation to the Delimitation Commission.

The PLC, which is made up of religious leaders, NGOs, tribal leaders and all political parties, have further proposed that the constituency be named Francistown North.

The committee argues that, as the second city of Botswana, with a population of 102,444, Francistown needs another constituency to help better take services to the people.

They further proposed the formula to determine the constituency threshold be changed to include all the stakeholders of the National Assembly such as the President, the Speaker, Specially Elected Members of Parliament and proposed additional constituencies.

Currently, the threshold is determined by dividing the population (2 359 609) by the 57 constituencies putting the number at 41,396 people.

The PLC believes this is too high and ultimately denies citizens proper political representation. Instead they feel 34,000 would be a better, more manageable figure. 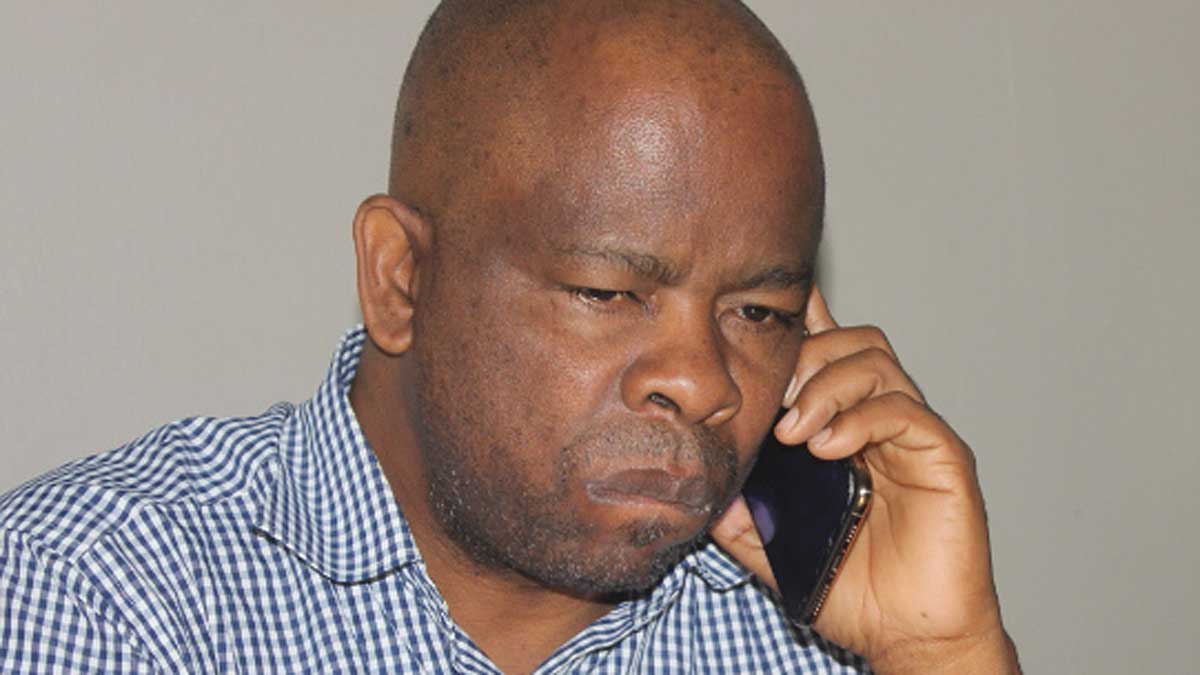 CALLING THE PLC OUT: Moswaane

However, Member of Parliament (MP) for Francistown West, Ignatius Moswaane, is adamant Ghetto does not need a new constituency.

The former City of Francistown Mayor says not only does the city not meet the set threshold of 41 000, the district is already much smaller than others.

“All the wards in Francistown are within a radius of 10km, but if you look at Nata/Gweta constituency, for example, it is vast. From Nata to Gweta is over 300km, and if you go to Okavango and Gantsi some wards are over 400km apart; these are the areas the Delimitation Commission should focus on,” Moswaane maintained.

“Look at Tati West, for example, the distance between some villages is well over 100km, that is where our people need help, not Francistown,” continued the Botswana People’s Party (BPP) member.

The MP, who as well as Bluetown and part of Gerald, would lose his Monarch stronghold should the PLC get their wish, said people should not confuse the Delimitation Commission with the Demarcation Committee, which deals with constituency wards.

“I cannot support such a proposal. It is not supported by the 2022 population census results!” concluded Moswaane with typical defiance.

His sentiments are shared by Francistown South MP, Wynter Mmolotsi, who pointed out all three Francistown constituencies are already way below the 41,000 quota.

In this article:Should Ghetto get a 4th constituency?