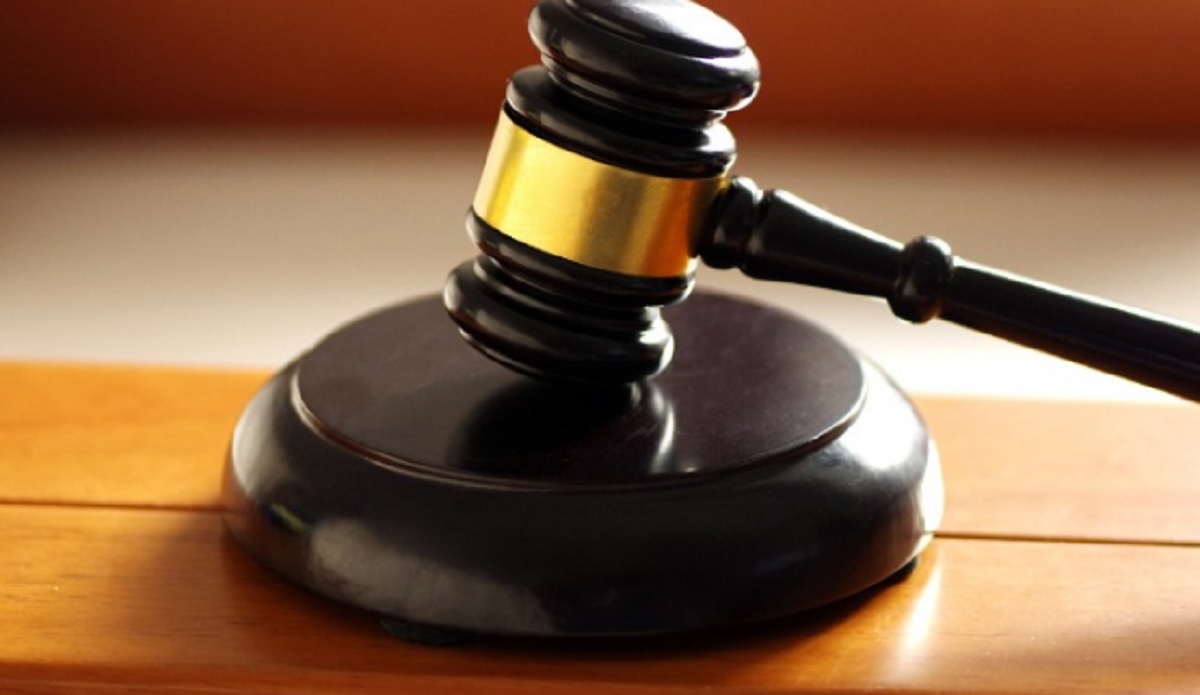 A job offer by Sidilega Private Hospital to Barometswe Pearl Modisadife ended in tears after the employer tried to reverse the offer.

The hospital was last week ordered to pay Modisadife an equivalent of two years salary following a protracted legal battle that ended at the Court of Appeal.

Modisadife was offered a job in December 2019, then resigned from her old job in anticipation of starting her new job at Sidilega on January 1st, 2020.

However, to the shock of her life, she was told via a telephone call not to report for work but no reasons were shared with her.

Her efforts to get a clear explanation from the new employer hit a snag as she was told that she was no longer going to be offered the job, yet the parties had signed an agreement.

Furthermore, nobody listened to her for months until October 2020 when she tried to demand payment for the nine months since she was an employee of Sidilega and that their contract was still legally valid.

She then approached the High Court which calculated her compensation as 14 days, a compensation for repudiating a contract whilst the employee is still under probation.

She was not satisfied and appealed the High Court decision.

“The substance of the appeal is that the court a quo erred in its finding of facts and law by holding that the Respondent’s (Sidilega) breach of its contractual obligations was repudiation of the contract which had been accepted by the Appellant and that the Appellant was entitled to damages equivalent to 14 days,” the Court of Appeal bench noted.

The court said the employer has an obligation to provide the employee with work and pay for that work at agreed intervals whilst the employee is to carry out such work in accordance with contract of employment.

The bench found that the hospital was not bothered to respond to the employee’s demand for answers, even when the matter was before the High Court, on why she was not being provided with work when she had entered into a contract with them.

The hospital on the other hand insisted that that the contract had been terminated.

The Court of Appeal stated that there was no such termination since there was no written correspondence, or any evidence of oral exchange between the parties to confirm the termination.

“In the absence of any termination of contract, the employer/employee contractual relationship between the parties subsisted and the Appellant was entitled to her salary”.

It was ordered that the contract existed from 19 December 2019 to 23rd, March 2022 and therefore Modisadife should be paid her monthly salary of P5,884.00 for that period.