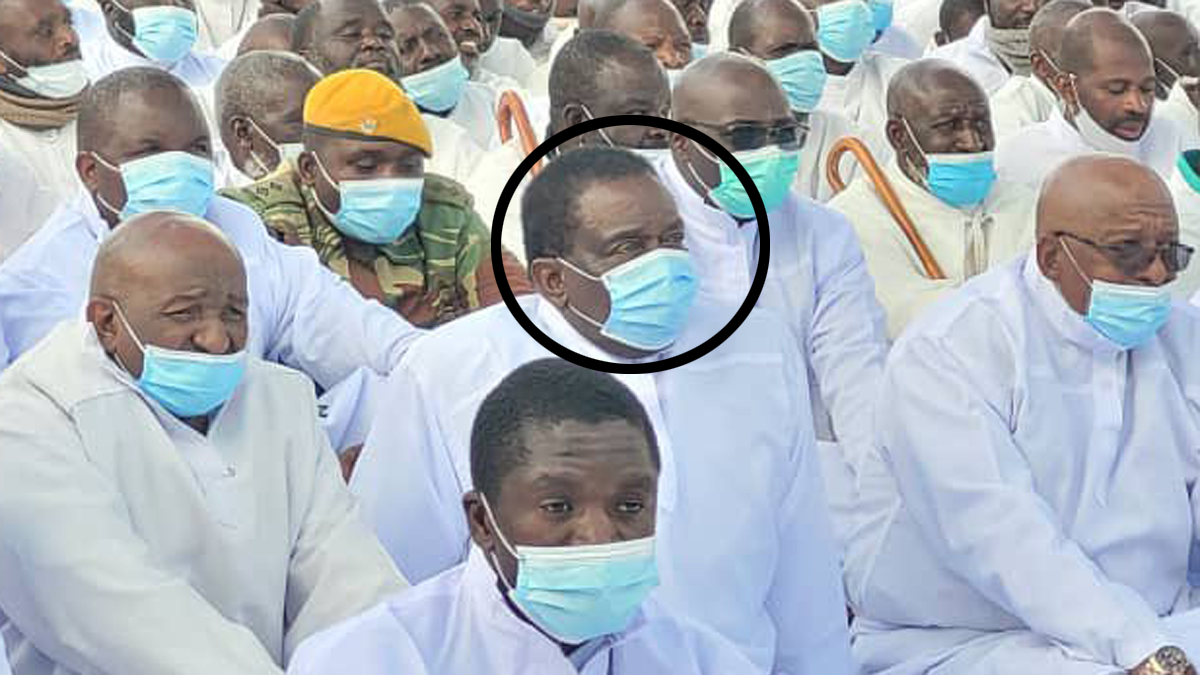 It is always marred with violence and the main political parties accusing each other of bloodshed. Politicians on the other hand start doing silly things so they can be seen as ‘humble, normal’ people.

The violence seems to have started quite early this time, considering we are almost a year before the general elections.

And this time the carnage seems to have reached brutal new levels.

An opposition activist, Moreblessing Ali went missing two weeks ago. On Sunday, her mutilated, decomposing body was found just outside Harare, at a plot belonging to a ZanuPF supporter who is also a suspect in the murder case.

The body had reportedly been cut into two at the waist while the intestines were put in a sack.

As of Tuesday, no arrests had been made while violence erupted at the memorial service of slain Ali. The clash was between supporters of the Citizens for Change Coalition and the ruling Zanu PF.

Such incidents are quite common in our country which is sad, also considering that the police are only quick to act when it’s ZanuPF supporters who have allegedly been wronged.

But when it’s the opposition on the receiving end they tend to turn a blind eye, as in this case where a suspect is fingered yet no arrests are made. Why not question the owner of the land where the body was found, by the way, this is the same person who was last seen with the deceased.

Instead, it was opposition lawmaker, Job Sikhala who was arrested on Tuesday night for reasons not yet clear at the time of going to press. Sikhala had been appointed Ali’s family lawyer and the family had made it clear that they will not bury the deceased until arrests had been made.

Reminds me of another political violence story some years back where a body of an opposition member was kept at a mortuary for years as the deceased’s family demanded compensation. The accused in that case was a top Zanu PF member who eventually paid to appease the spirit of the deceased which was reportedly tormenting him and his family.

In other news, President Emmerson Mnangagwa attended an apostolic sect church service on Sunday where he was touted as a humble man as he sat on the ground shoeless as per the church’s tradition.

The apostolic sect in Zimbabwe has large numbers and we all know that he had gone there for political mileage. So he had no choice but to sit down so he could fully be part of the people that he hopes would vote for him.

You can bet we will see more episodes of this ‘humility’ in the months to come.