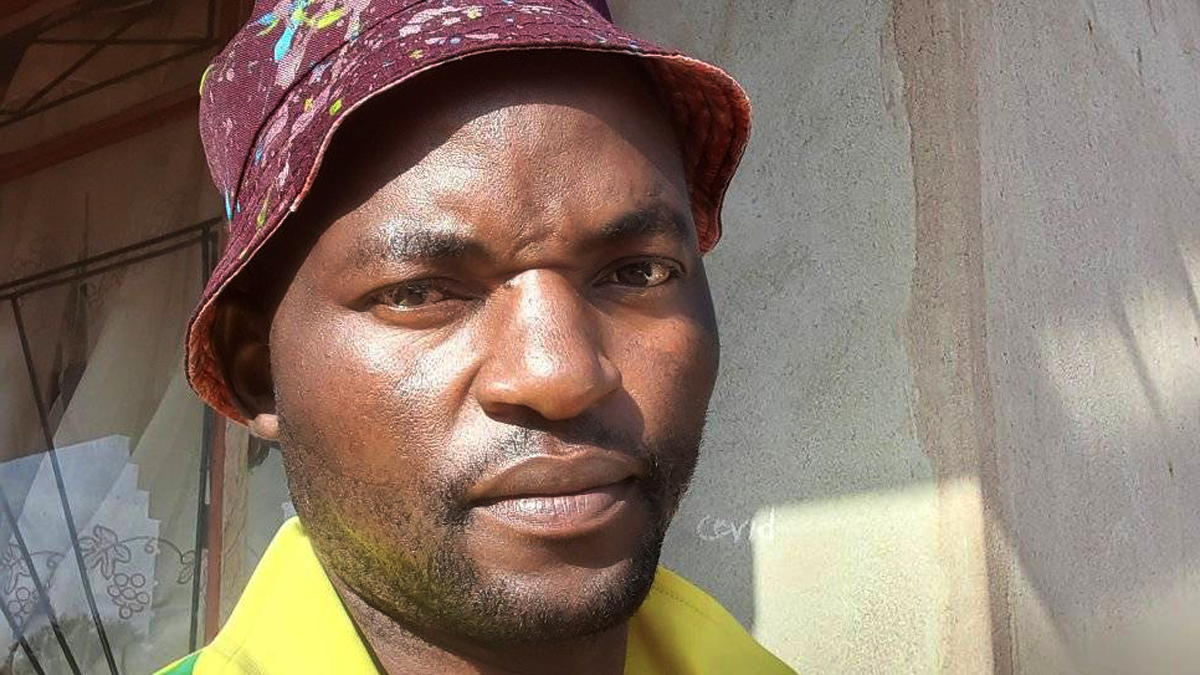 This week, Police in Lobatse inched closer to solving the mystery of the missing Lobatse standard one pupil, Tlotso Karema.

A distressing and dramatic three months after Karema’s disappearance, the boy’ stepfather, Lovemore Sithole has been arrested and detained in connection with his kidnapping

Sithole, a 37-year old father of three has allegedly confessed to the police that he sold Tlotso for P200 000; The Voice has been reliably informed. The boy, much to the disappointment of many that had hoped that he would be found alive, is dead, the source has revealed. 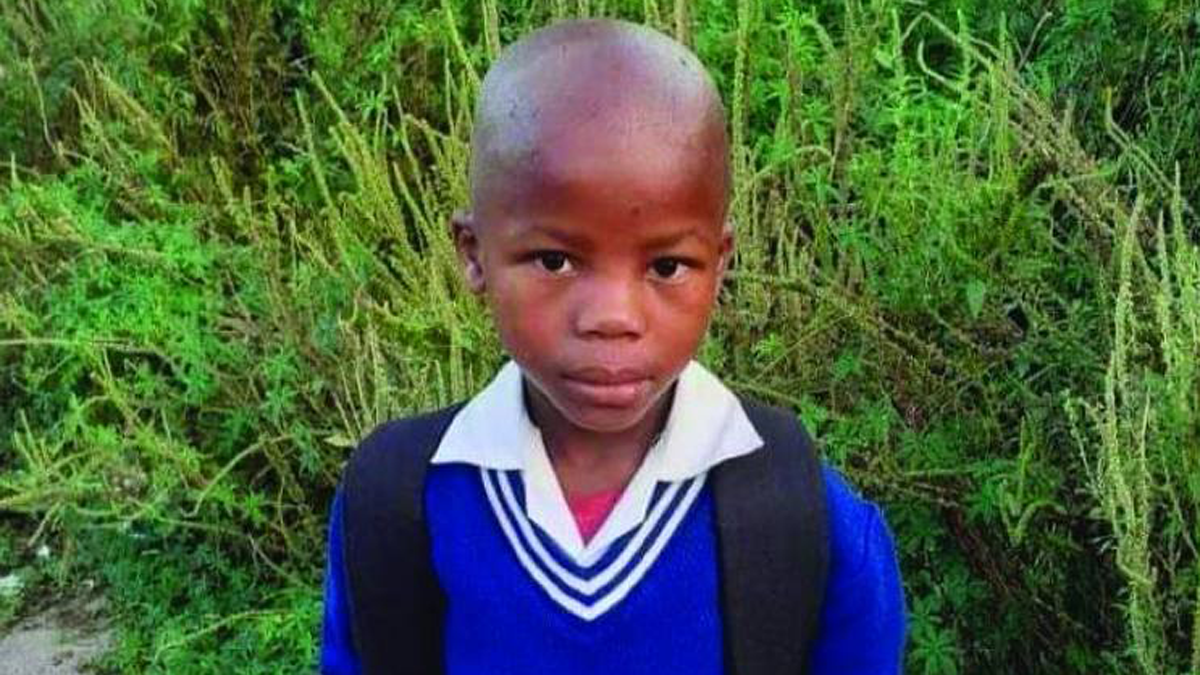 “ Those bones from two weeks ago belonged to Tlotso. Some members of his family are implicated in his kidnapping. Some prominent figures too, but its too early to reveal names,” a source close to the family has alleged.

On Wednesday much to the relief of the Lobatse community, Sithole was questioned and cautioned about possible charges of kidnapping and detained to help police with the murder investigations.

Water Utilities sewage truck was also spotted at Kesego Karema, Tlotso’s mother’s rented house in Peleng location on the same day of the arrest draining the pit latrine, allegedly to retrieve two cellphones that Sithole had dumped in the toilet, to dispose of evidence. 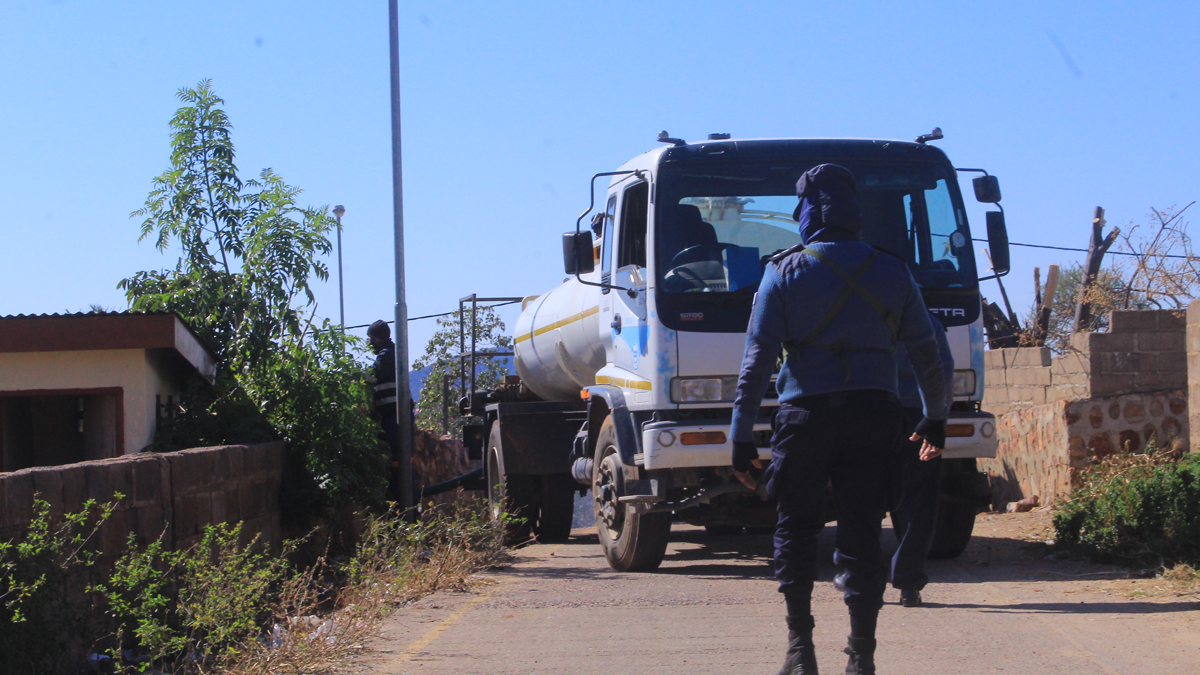 According to a neighbour who asked for his name to be protected for fear of victimisation, what led to Sithole’s arrest was a disturbing discussion between Sithole and a possible partner in crime that the boy’s mother overheard when Sithole was in the toilet.

“Kesego followed him to the toilet and overheard Sithole talking to someone on the other end about Tlotso. When she confronted him, he grabbed her phone and threw it, together with his in the toilet because she had claimed to have recorded the entire conversation on her phone,”said the neighbour

On Tuesday police investigations had led them to Sithole’s house in Kanye where the clothes he was wearing on the day the child went missing were found in a home he shares with his wife and children.

On April 13 April Kesego had received a text message from an unknown number directing the family to a place along the Kanye/Lobatse road where the anonymous sender claimed that he had seen four suspicious-looking people; two men and two women, driving a Honda fit-off loading something. The following day, police found a cracked human skull and clothes that the little boy was wearing at the same spot.

According to a reliable source, the bones belonged to Tlotso although the mother could not believe were his at the time in spite of positive DNA test and the anonymous text message sender was none other than Sithole himself.

When reached for a comment, Botswana Police Public Relations Officer Senior Superintendent Near Bagali confirmed the arrest of a 37-year-old man in connection with the missing child. He said the investigations are continuing to connect the puzzle.