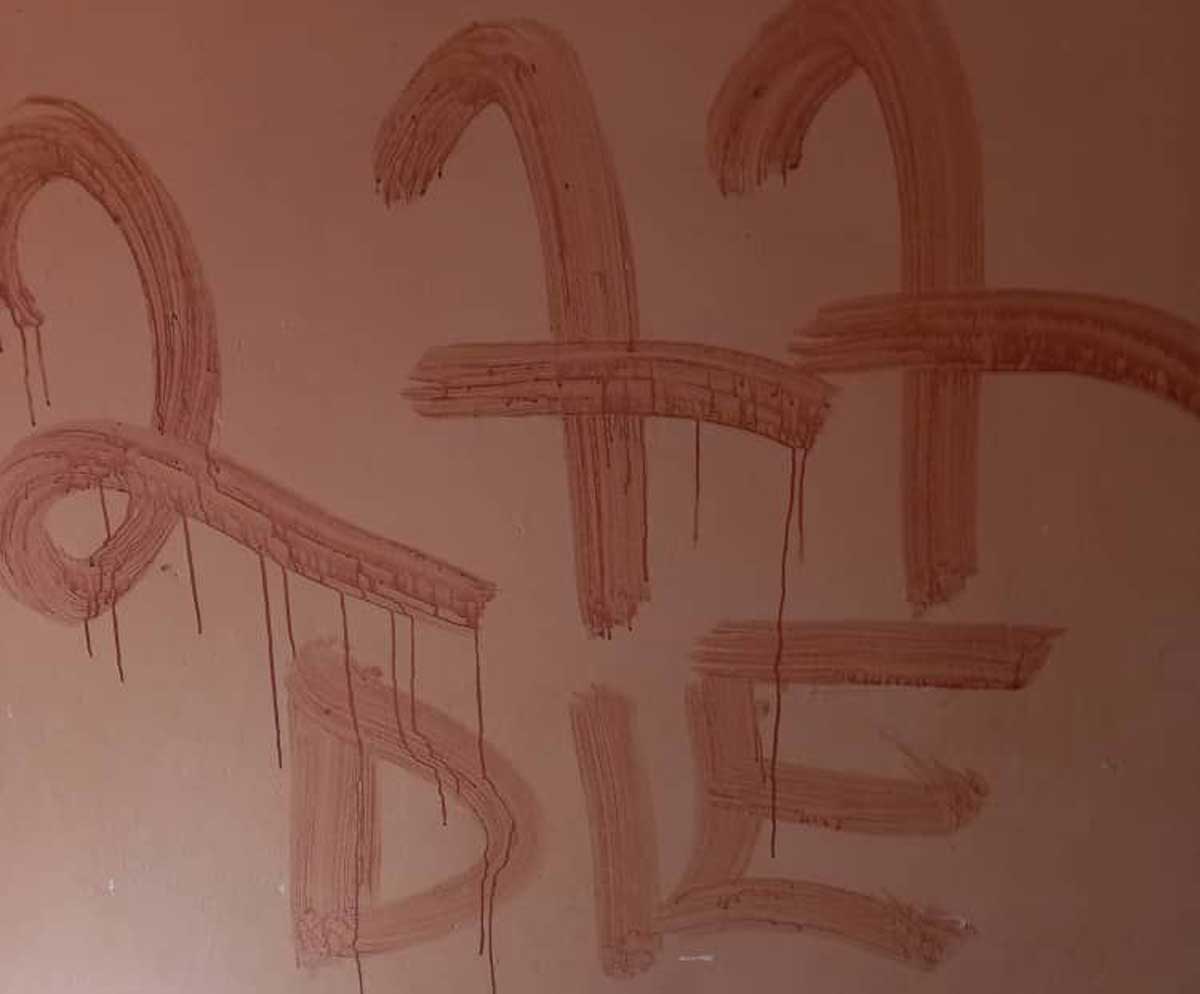 Police are still on the hunt for suspects in the gruesome murder of a teacher at Kopong’s Foka ward on Tuesday night.

The 48-year-old woman was allegedly murdered in full view of her child and had some of her body organs harvested.

Her assailants are said to have used the deceased’s blood to write a mysterious “277 DIE”  message on the wall.

Although he was reluctant to reveal any further details on the murder, Mogoditshane Police Station Commander Russ Letsebe, confirmed that they are investigating the incident.

“We are investigating a murder incident which involves a 48-year-old woman who was found murdered. Her killers used something that seemed to be a sharp object as she had deep cut under her breast. We do not have anyone in custody so far and we are appealing to the public to assist in the investigations of this horrific murder,” he said.

Furthermore, Letsebe confirmed that there was some message written on the wall but he was reluctant to share the details of the message.