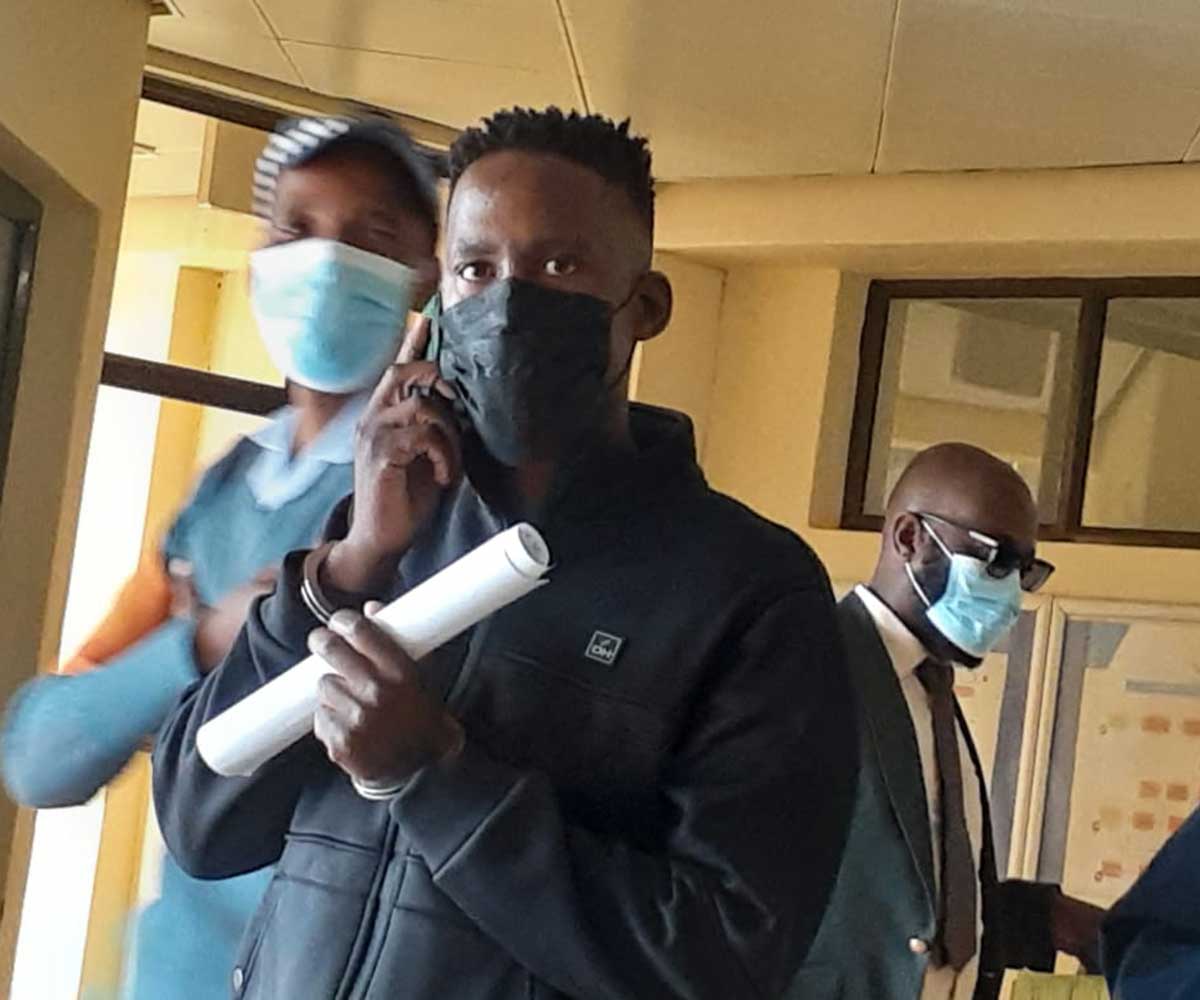 A 28-year-old taxi driver from Thamaga could see his freedom given the red light after allegedly getting involved in a sexual relationship with an underage teenager.

Fredrick Letlhomane Nkwe, who maintains his innocence, has been charged with defilement for reportedly sleeping with a 17-year-old minor, a year below the legal age for sexual consent in Botswana.

The accused taxi man is said to have slept with the youngster on 13th February, with the girl’s grandmother, 58, reporting her concerns to the police the next day (Valentine’s Day) after realising she had spent the night somewhere else.

“When the girl arrived home, her grandmother questioned her where she spent the night and she told her that she slept at her friend’s. As the woman suspected the girl was having a love affair, she told the girl to accompany her to the police and, when the police investigated the matter, the girl revealed that she spent the night at the man’s place,” Thamaga Station Commander, Moses Kwarare, told The Voice, adding she was later taken to the hospital for medical examination.

Asked why it had taken many months for the matter to be registered before court, the Superintendent explained the girl did not have a birth certificate and so the police had to wait for it as part of their evidence.

Meanwhile, appearing before Molepolole Magistrates’ Court on Monday, Nkwe pleaded not guilty and was served with witnesses’ statements.

As the prosecution had no objection to Nkwe being granted bail, the court agreed to release him providing he provides two sureties bound to P2,000 each.

He is due back in court on 13th September to confirm trial date, which has tentatively been set for 20th April next year.

Advertisement. Scroll to continue reading.
In this article:Taxi man in court for sex with 17-year-old