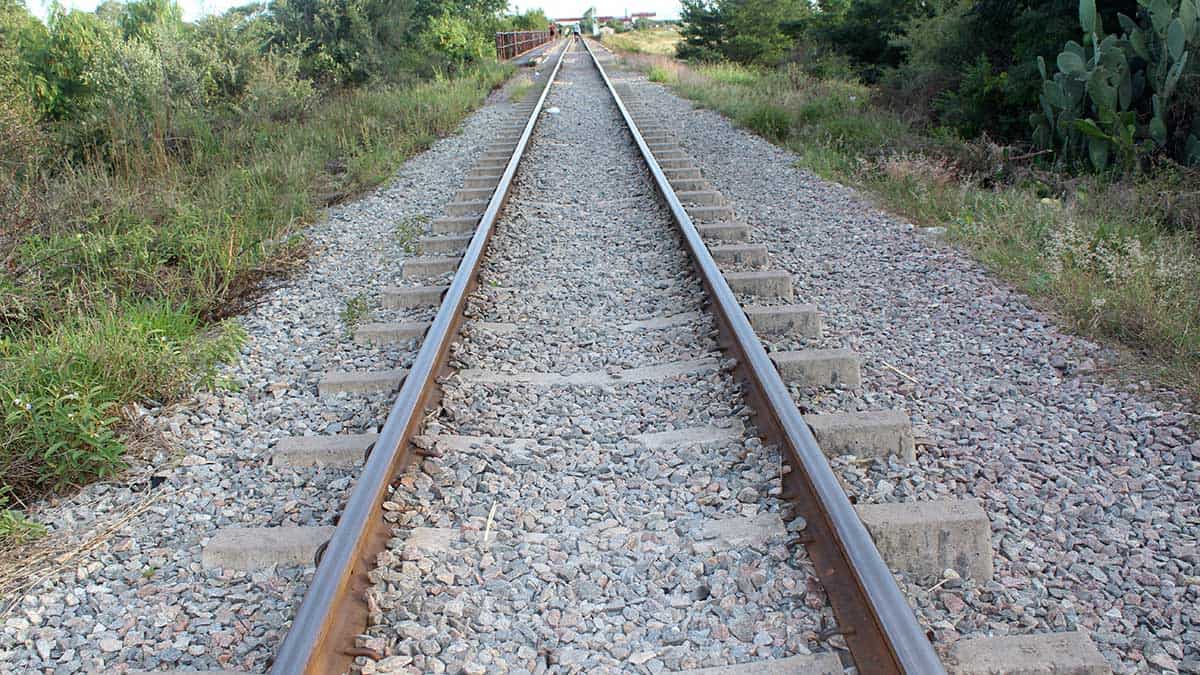 DANGER SPOT: Close to where the lady was hit

Woman fighting for her life after being struck by train.

A 52-year-old woman is fighting for her life at Nyangabgwe Hospital after being hit by a train in broad daylight on Tuesday morning.

The unfortunate lady, who has yet to be identified, was struck down at around 10am along the railtrack in the second city’s Area W location, with an eye-witness promptly reporting the matter to the cops.

In a brief interview with The Voice, Officer Commanding Number 1 District, Paul Molapisi, revealed, “Our preliminary investigations show she is a foreigner, although we have not established from which country.”

It is suspected the lady had been taking a shortcut through the bush.

Molapisi urged the public to be extra careful when crossing the railway line, explaining some trains move silently and can be hard to spot until it’s too late.

The bodies of a 20-year-old woman and her boyfriend, thought to reside in Monarch but whose age has not yet been established, were found at the young woman’s home by a friend.

“We suspect the man killed the woman before he hanged himself in the house roof. The woman was found with a wound, her body soaked with blood. We are still awaiting post-mortem to know what really transpired,” said Molapisi, who begged couples experiencing difficulties in their relationship to seek help before the problems spiral out of control.

In this article:Ghetto Diaries, Terror on the tracks