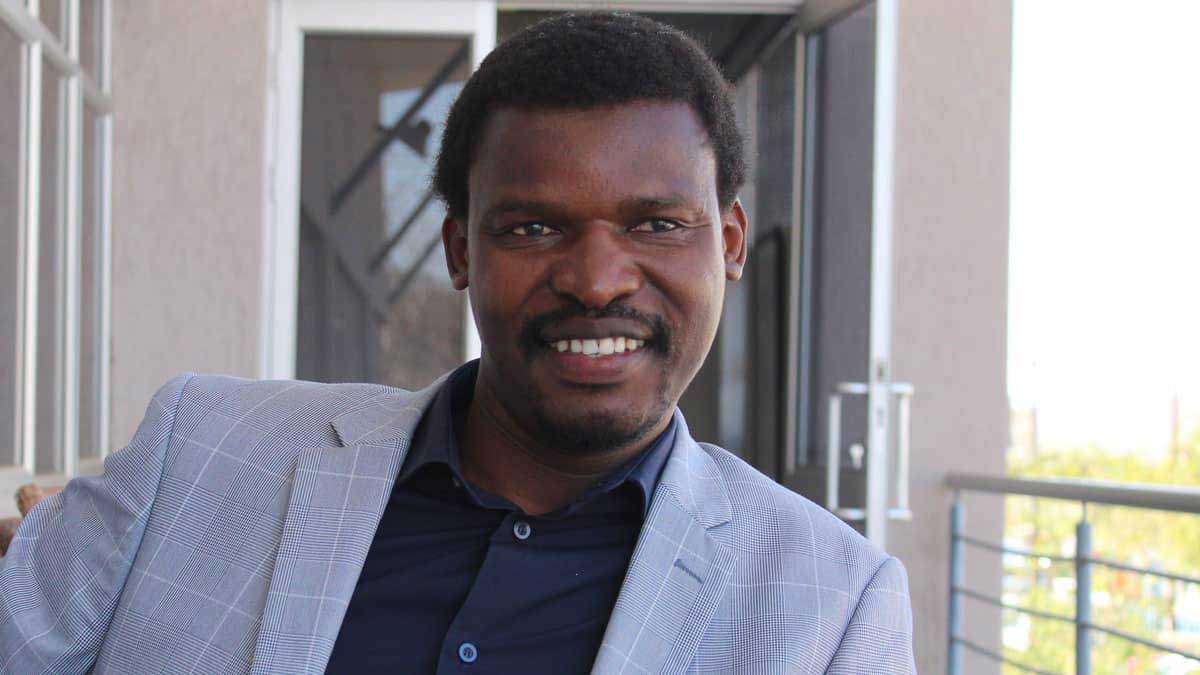 The body has been lying at Gantsi morgue for four months. The Voice staffer, DANIEL CHIDA, engages civil society leader, politicians and an advocate to get their views.

This is the evil treatment that Basarwa are being subjected to by our system. Remember Basarwa are the only tribe in this country who have to ask for permission from Debswana to access the tombs of their ancestors, in all conservation areas, all tribes, except Basarwa of CKGR, have community trusts to allow them to manage and access their lands.

Recently, a prominent Motswana was granted access to his ancestors’ burial site in a wildlife management area but, for a Mosarwa, according to embedded tribalism, visiting, let alone burying on their ancestral land, is a pie in the sky.

We have a system characterised by evil and hatred. That is why we are a sad nation, it is because of embedded evil.

Have you seen happy devils? That is us and our government mechanisms reflects that Satanism.

First, this government has engaged in a systematic form of a reutilised injustice on the First People of the Kalahari they call Basarwa.

Their policies and laws have been prejudicial from the beginning against these indigenous people they see as nothing but serfs. 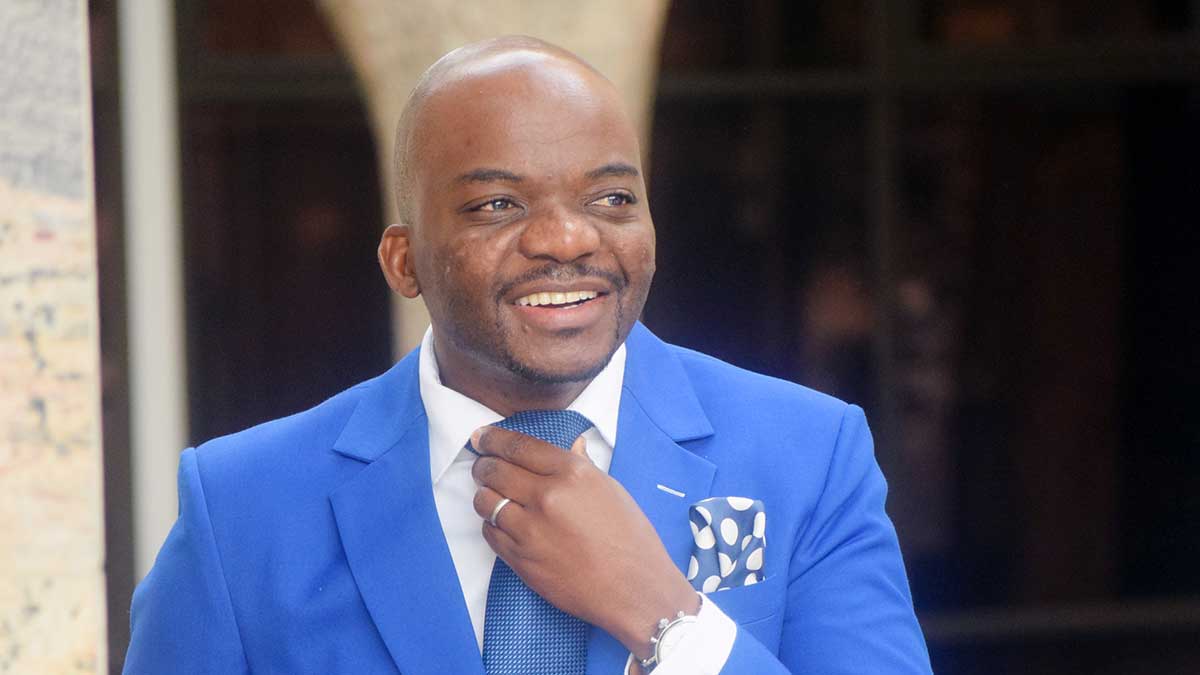 Some of these policies and laws were declared not only unconstitutional but were also held to be in violation of international law on the rights of marginalised groups.

Secondly, government has displayed inconsistencies and utter dishonesty throughout the whole process.

It later appeared that the removal from CKGR was to pave way for Gope Diamond mine, fracking and other commercial activities such as safari photography etc.

Thirdly, government has never accepted defeat at the court as evidenced by its decision to attempt to refuse water rights to original inhabitants of CKGR.

It is not surprising that Batlokwa can bury their loved ones in their homes, that some farmers are laid to rest in their farms, Kings and Chiefs burrow in kraals, and other Batswana are accorded these important cultural rights on burials while First People of the Kalahari are denied these.

It is obscenely obnoxious, unreasonable and unfair that in a democratic republic said to be among the oldest in Africa, in the 21st century, a human being can be treated in this manner, denied to bury their father, next to their grandfather.

I am also disappointed by the civil society in the country and political parties, that their voices are very faint to say the least.

They need to speak out against this injustice.

In offering my views, I must make it clear that I do not speak for the government nor am I authorised to do so.

All societies, without exception, were once hunter gatherers. Over time, and at different stages of their development, they evolved away from that way of life, leaving fewer and fewer carrying that way of life on. 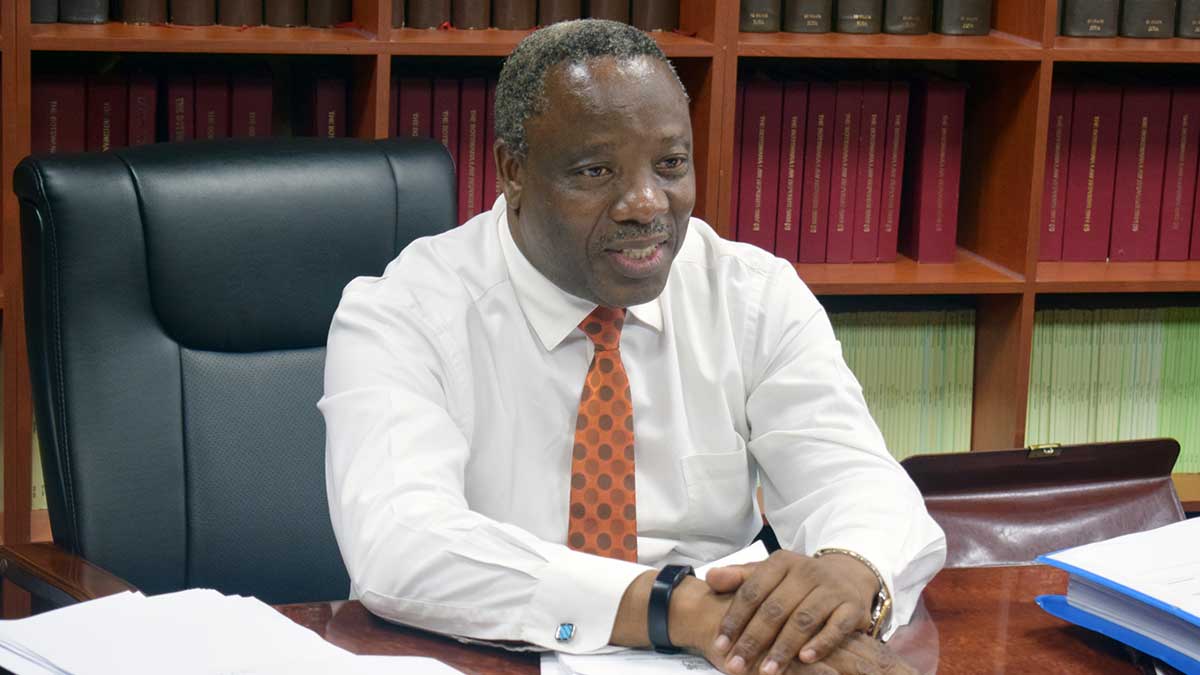 The evolutionary changes were, for the most part, necessitated by a changing environment and changing conditions and circumstances.

The changes occurred in the stages of the reduction of a nomadic way of life and settlement in villages and communities where relatively permanent shelter was built.

They also started farming, the growing of crops and the rearing of domestic animals to ensure food security.

Some travel to hunt and gather fruits, sometimes for days, continued, but they always returned to their permanent settlements.

When I was asked to conduct what has come to be known as the Roy Sesana case on behalf of the government, I toured the CKGR to inform myself of the situation.

I found that Basarwa were no longer hunter gatherers in the original sense, and that they lived in permanent settlements, kept domestic animals, and ploughed fields for feed.

They also went on hunting trips, sometimes gone for days.

It seemed to me that they also, like most modern societies, were gradually evolving away from the hunter gatherer way of life towards our way of life.

But, I also found and find that increasingly, they were and are still establishing homes outside the CKGR where, as registered permanent destitutes, they get government to build houses for them and give them food to live on every month, as well as other benefits not available to other Batswana such as livestock and other domestic animals, including cattle and goats.

In my view, there is no longer a reason for them to have the privilege, which other Batswana do not have, of living and hunting within the Reserve, with the deleterious effect that has on the conservation purpose of the CKGR.

Section 14(3)(c) of the Constitution of Botswana, the provision which gave them the privilege of being able to live and hunt in the Game Reserve, was repealed with effect from 1st December, 2006.

The effect of that repeal was to remove the privilege the Basarwa previously had of living and hunting in the Reserve, a privilege that was not extended to other Batswana.

I agree with that repeal as it has the effect of making all people in Botswana to be equal, and to enjoy the same rights and to carry the burden of the same obligations under the law.

In other words, we are, since the repeal, all equal under the law, irrespective of our respective ethnicities.

I also believe that, like the rest of us, need to be urged and encouraged to send their children to school in order that, as it is universally accepted, they get the education and training which will give them the modern skills they need to improve the quality of their lives.

The quality of the lives of many of us, most of who come from a poor background, is testimony to the benefits that education and training can bring.

Those benefits are not only material, they are also intellectual and in terms of other beneficial life skills.

How are our children going to explain to their children, 20 years hence, why we left them behind?

It will not be a sufficient reply to say, “Your parents refused and insisted on living in a place of animals, themselves on the wane, and which had nothing else to offer.”

These are the honest views of one man, and I believe that I am entitled to them.

We have observed how government is oppressing the CKGR residents unlike any other, or is it because they are Basarwa?

The deceased was a known resident of CKGR, who only left for New Xade to go and look for better health facilities, which the government failed to provide.

He did not relocate. We don’t know what war does the government wants to start with the people of CKGR.

MPs speak out on govt shake up