Fantastic Franco and his magic music

Although there are many pretenders to the throne, Frank Lesokwane – aka Franco – is the undoubted King of Kwasa Kwasa.

Combining his God-given talent with an impressive work ethic, the popular 47-year-old Gabane-born musician is one of the country’s best-loved musicians and has been for almost two decades.

A former soldier, Franco’s rise to the top began in the late 90s, establishing himself as an integral part of the Botswana Defence Force (BDF) Band.

During that time, he worked with legendary groups such as Taolo Moshaga and Lonaka Band, Nata Capricorn, Delta Sounds, Alfredo and Les Africa Sound as a backup singer, guitarist, drummer and saxophonist.

At the turn of the new millennium, Franco brought an end to his military career, trading in his gun for the microphone.

It proved to be an inspired decision.

In 2001, he launched his debut album, ‘Ke Lela Le Lona’ which took the country by storm.

16 albums later and Franco’s star burn brighter than ever. With an 18th album set for release, he remains the darling of the masses.

Away from music, Franco has proved an astute businessman and owns a Guest House and farm in Kumakwane, where he rears livestock and has also set-up a Recreation Park.

Following a busy festive season, the Kwasa King sat down with The Voice’s Portia Mlilo for a quick chat.

Q. What made you quit the force and join the music industry all those years ago?

A. Growing up I loved music so I felt I needed more time to focus on it because it was difficult to balance work and my talent.

I was in the band but sometimes I had to do other force duties and I was not much into the army.

I also wanted to grow as a musician and that cannot happen if you are under another organisation.

So I decided to start my own music business.

I did not have passion for the force but I joined because I was unemployed.

I also did it for bragging rights (laughing).

Q. Take us through your journey in music, how did it all begin?

A. When I was at school, I used to be a DJ when there were activities.

One of my teachers had a radiogram and I would play cassettes on it.

I loved DJ Easy B, he used to have a disco machine and I would carry it for him when he had gigs at Old Naledi.

I would be by his side forwarding and rewinding cassettes with a pen.

He was known as Bannye’s Crazy Disco!

I often attended festivals organised by Fairwell supermarket at the stadium featuring artists from South Africa.

I loved Brenda Fassie and Kofi Olomide, Pepe Kalle, Kanda Bongo Man – when their songs were play I would sing along.

When I joined BDF our trainers recognised my talent at Panda and I was recruited to join the band.

Other groups saw me during the Band Charity Concerts and during the consumer fair and they were interested in my service.

Q. And how did you harness your talent?

A. I was playing euphonium at the band.

There was a man from Sri Lanka who was a Band Master who said I should be in the dance band.

I also started playing with other groups in Gaborone to gain more experience.

Trekkers Club, which back then was called Bodiba, hosted a group called Lubumbashi Stars from DRC and I was playing music with them.

In 1996 I joined Nata Capricorn and recorded two albums, ‘Dumelang’ and ‘Bula Matlho’.

I then joined Les Africa Sound led by Lawi Somana and in 2000 I formed my own band, Franco and Afro Musica.

Q. How important was the BDF Band’s contribution to your musical development?

A. Very. I do not know how I can thank the organisation for their immense contribution in nurturing my talent and moulding me to be a disciplined person.

I am the musician I am today because of them.

I learnt how to write songs at BDF we had the best music teachers from other countries.

Q. What do you focus on when you compose a song?

A. When I compose a song, I mostly look at things that are happening in our society and my experiences.

I also consider if it will appeal to the listeners.

It is like when you are preparing a meal and the ingredients you add to make it tasty.

For example, the song ‘Noka ya Metsimotlhabe’, is about my friends who are living with disability but I talked about a scenario where the river is flowing and I can’t cross it to go visit them.

The song has to inform, educate and entertain.

Q. Your time at the top stretches back almost two decades now – how have you managed to stay relevant for so long?

A. I think BDF has taught me a lot of things, one of them being discipline.

You also have to be a hard worker, patient, determined and stay focused.

I have a manager but I am always hands on and make sure I am part of most of our business meetings.

Most of the time, when they host successful shows, artists misuse funds and during dry times they suffer.

You should be disciplined and run music as business – save for the future!

Q. What are some of the challenges local artists face?

A. It is very difficult to find gigs.

I survive by hosting my own shows because I do live performances and it is appealing to people.

Most of our local promoters like international acts and they are paid a lot of money while local artists are paid peanuts.

We should also take out job seriously and honour shows on time.

We survive by shows because people are no longer buying our music – they download it from the Internet for free.

Q. What are you currently working on and when can we expect the 18th album?

A. ‘Mene Mene Tekele’ is still doing well in the industry but yes I am working on my 18th album.

I couldn’t launch it at the end of last year because companies had engaged me in their promotions and we were touring the country with them as they were taking their services to people.

I have recorded the songs and I have sampled a few during festive shows.

There is a hit of Ronnie [Franco’s MC] fighting with a Zambian and our fans have loved it.

Q. You were recently quoted as saying you do not need an international act to fill up the National Stadium. Do you believe our industry has grown to a level where organisers can sell-out venues using local acts only?

A. I challenge the owners of the facilities to give me the National Stadium and I host a show with local artists only.

We can do it on our own! Our music industry has grown and we are capable of filling the stadium.

If things go according to my plan, the show will be at the end of March.

Q. You were billed to perform at the Monate Wa Tswapong Music Festival over the holidays but did not take to the stage, what happened?

A. We had agreed with the organisers that they would provide live sound equipment.

Unfortunately on the day of the show, they did not have combos used by our guitarists.

There was nothing we could do and it was not fair to our fans, which is why we made an official statement apologising for the inconvenience.

Q. Moving on, who is your inspiration?

A. My mother, Gaongalelwe. She is my pillar of strength.

We are a family of 12 and after the passing of my father she continued being a provider.

She currently stays at Diphiring lands taking care of livestock and I am very grateful for that.

She raised us and now she is raising my siblings’ kids.

I wish I could find a woman like her and get married!

Q. I’m sure there are plenty of willing volunteers! So, what’s next for Franco after music?

A. Music is my life. I will be a musician until I die!

I will continue doing it with other businesses.

My dancers have gone on leave to visit their families since we were working during festive.

I will just be at the farm and on Sunday I am going to church. 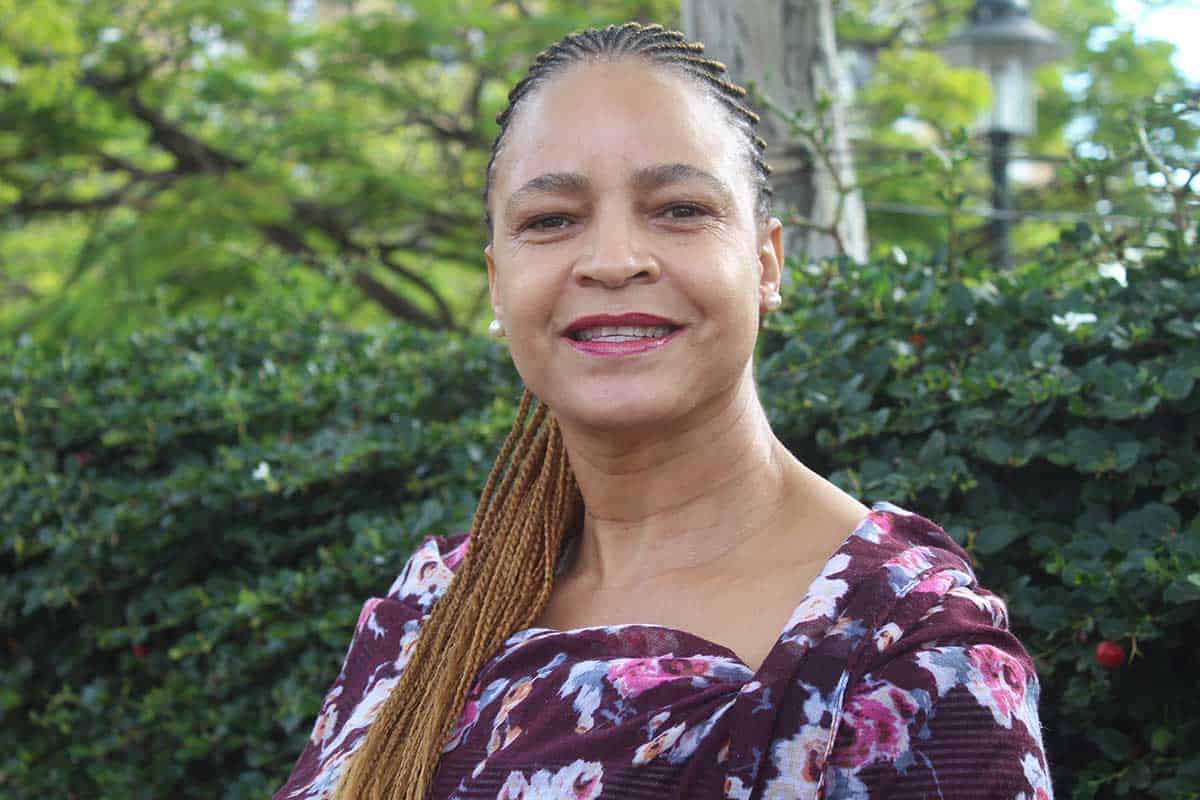