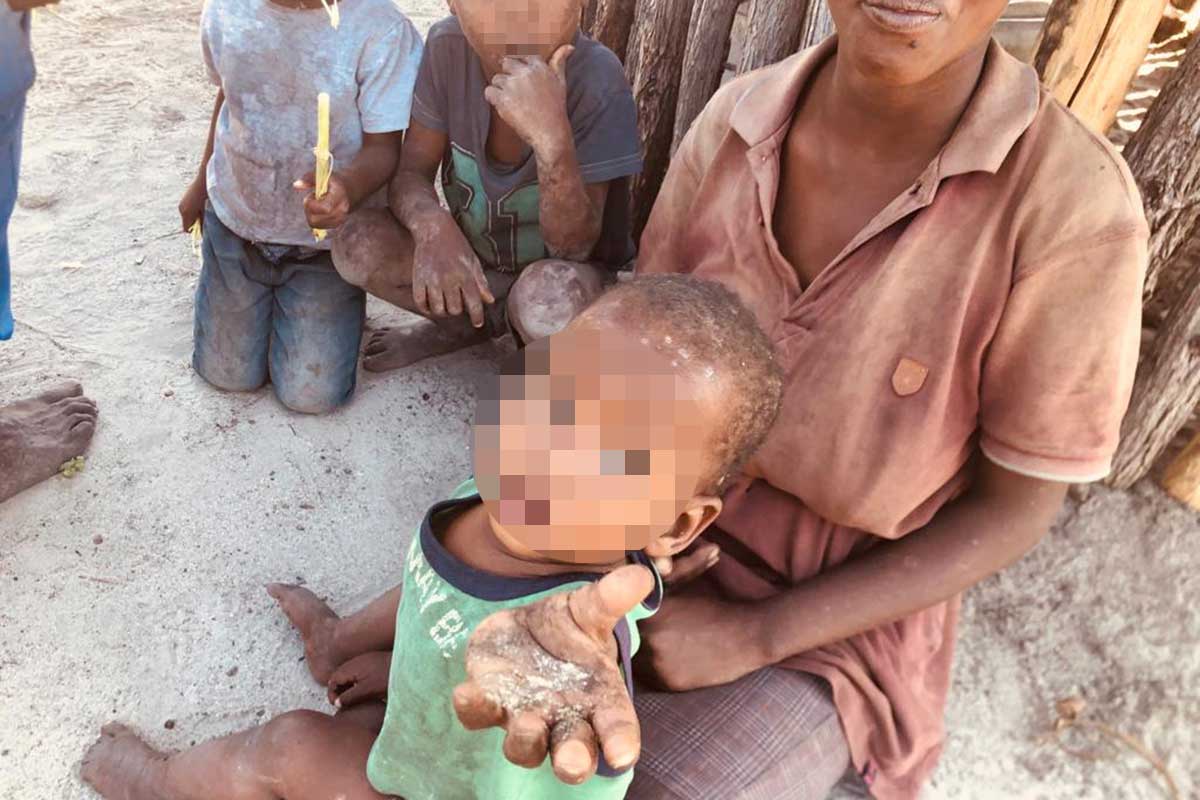 The Tutume District Health Management Team (DHMT) and their junior officers on the ground are giving conflicting reports about the extent of the outbreak of scabies in the region.

In response to a questionnaire sent by The Voice, the DHMT has come out on record, insisting the situation is under control.

Acting DHMT Coordinator, Keoratile Ntshambiwa, said they first detected the disease in March, in the small village of Manxotae, some 70km east of Nata.

According to Ntshambiwa, together with a delegation from the Ministry headquarters, DHMT visited the area to conduct investigations and assess the extent of the disease’s spread.

“Some contract tracing was conducted and those identified were treated and advised on post treatment habits,” she said, adding other members of the community were advised to avoid coming into contact with infected individuals.

They were also encouraged to keep both their environment and homes clean.

“Scabies thrives in unhygienic areas, therefore the communities were advised to maintain high levels of hygiene at all times,” she explained.

“In one of the villages, we noticed some ponds where people, including children, would go there to collect water, wash clothes and also swim. As such, people were advised on best hygiene practices,” Ntshambiwa told The Voice. 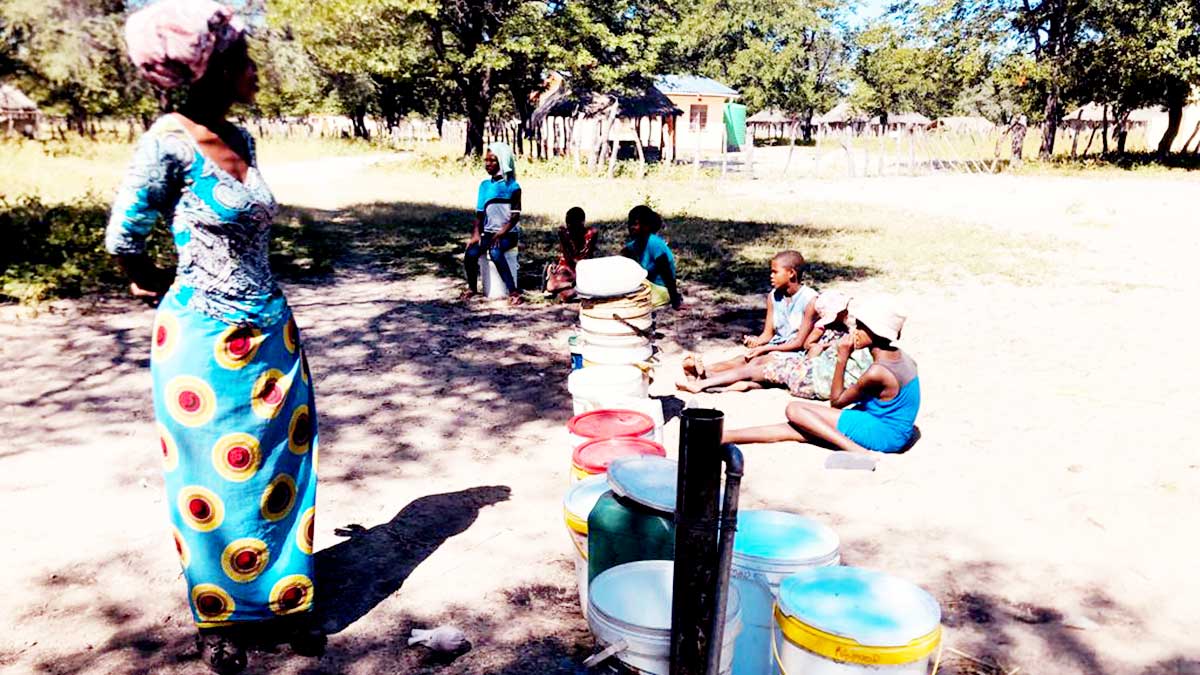 WATER CONCERN: Queues for fresh water are common in Manxotae

The Acting Coordinator maintained the situation was being managed, adding there’s hope it will soon revert to normality.

However, health workers on the ground have given a picture of a dire situation that needs urgent attention.

Following the publication of last week’s story (An Itchy Mess: 6th May, 2022), on the Manxotae mess, health workers in the Nata area, Dukwi and Tutume have come forward, warning the disease was spreading fast.

A health worker in Mosetse told The Voice the outbreak was much bigger than health officials are saying.

They say the outbreak was noticed in December last year, not March, as the DHMT claims. Indeed, when The Voice travelled to Manxotoe for the original story, we encountered families who had been battling scabies since January.

“In the Sowa Town areas, at places such as Tshwaane and Maleleje, kids are covered in septic wounds. The spread has now reached Dukwi and it’ll only get worse,” warned the concerned nurse.

Another worried employee claimed when the outbreak started in December, it was taken lightly.

“The Preventative office dragged their feet in addressing the situation, and even when they finally did, they under-reported the outbreak,” she said.
They added it was worse in schools, where hundreds of kids share facilities, including ablution blocks.

“Overcrowding in schools makes it a perfect breeding area for scabies. What they’re also not telling you is that the core medicine, Ivermetin tablets and Permethrin, are out of stock at the Central Medical Store; in fact, thousands expired just last year! It is very expensive and apparently only available in India so, for now, the infected will get a bar of Tetmsoap and an ointment, which are ineffective,” continued the source.

Speculating on what might have gone wrong, the nurse said it is possible the DHMT was not given the correct information by the Preventative office.

“The biggest challenge I think is that the Head of Preventative does not have an office. He should have an office at DHMT in Tutume to ensure better coordination of programmes,” she suggested.

The health professional further indicated a Public Health Specialist in the area would have handled the situation better.

In this article:The mess gets itchier