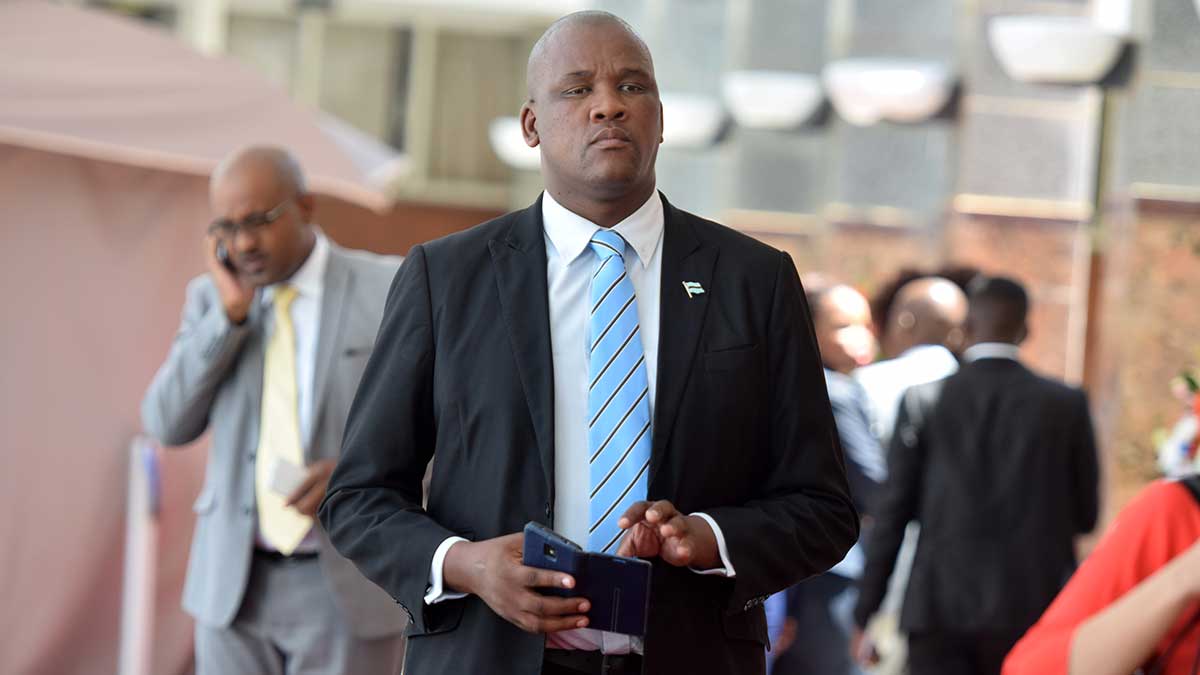 Making sense of the census

For the second census running, Botswana’s population has officially increased by 300,000 in the space of a decade.

Back in 2001, it was estimated there were 1.7 million people living in Botswana. A decade later, that number had risen to two million.

Now, according to the Population and Housing Census Preliminary Results released by Statistics Botswana this week, the figure stands at 2.3 million.

It represents a yearly percentage growth of 1.5 percent, which is considered normal.

However, it seems for many locals, this just isn’t fast enough…

I don’t know if our stagnation is due to an equivalent birth/deaths equation or we just don’t have enough births.

If it’s low birth rates, then our problems are much bigger. In the United States, they have an aggressive population growth plan. 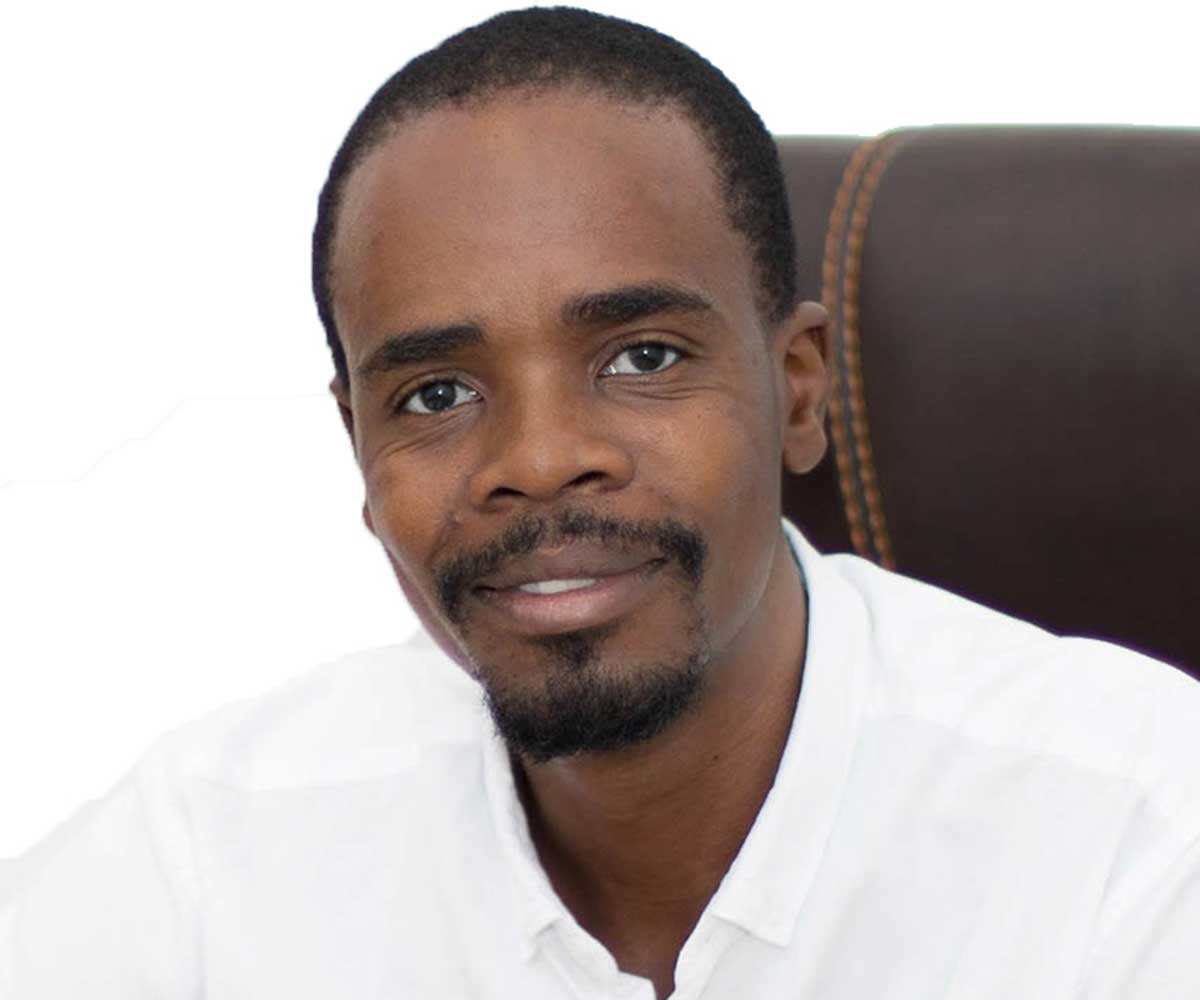 They allow quality immigration through academia, professional works, sports, music and others and such people come with their families.

This shows how important it is for them to have a large population.

Who are we to think we don’t need a rapidly growing population?

We are screwed as a nation! It means we cannot compete with the world. South Africa dominates the region because of its population superiority.

Investors take interest in numbers so we are less likely to attract investors and we will forever depend on growing countries.

The fertility rate has reduced due to a number of reasons, among them: diet, disease prevalence and improved family planning methods.

Economic factors have also contributed to decline in fertility rate; the cost of raising a child has increased.

Inflation has increased, leading to an increase in cost of living.

There is also a housing and employment problem for younger people, who in turn are becoming less interested in having kids.

Socially, there is weakening of traditional values and norms of the society concerning parenting and child raising.

There is also strengthening of norms of western cultures of smaller families.

The birth rate has been low in the past 10 years as a result of people being educated, balancing it with the standard of living, which has increased.

One of the key factors which played a role in the standard of living being up was the recession. 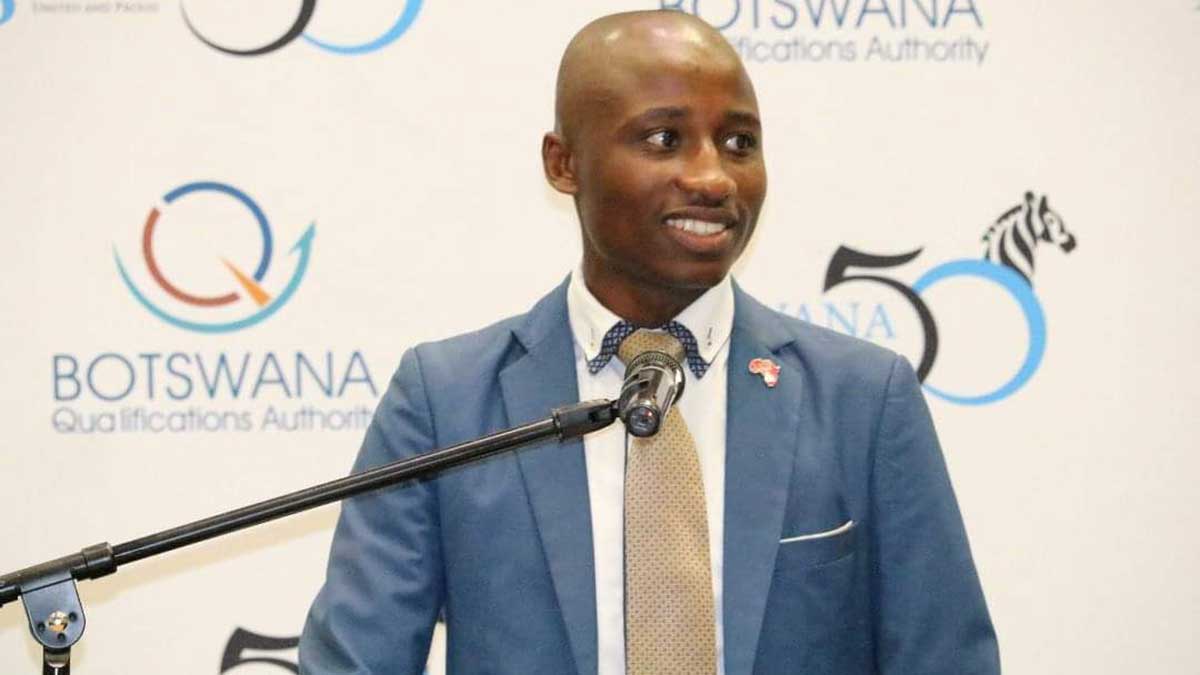 Those were not all factors which led to a low increase in population growth as the other factor was the death of people caused by the Covid-19 virus.

The coronavirus killed many people and reduced population growth.

Another factor was non-communicable diseases. We have experienced a high number of such diseases in the past decade, which plays a significant role in the low increase in population growth.

Traditionally, Batswana were uneducated and children were the primary source of social capital and wealth.

Children could be used to complement adult’s/parent’s efforts in household and family maintenance activities, including farming, ploughing and wealth generation, which was made through barter trade and the sale of these goods. 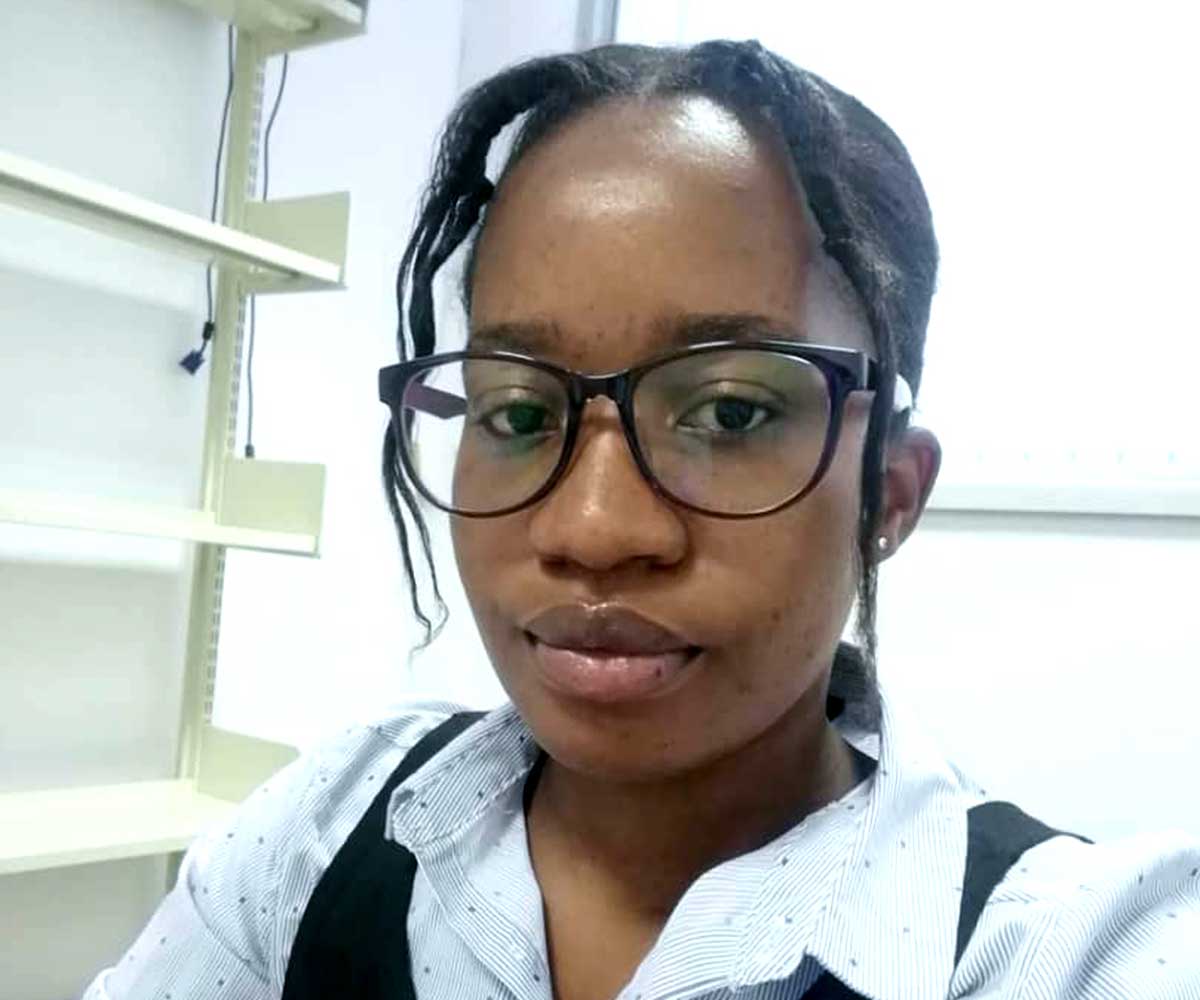 Both males and females share the sentiment and are accordingly focused on other aspects than child bearing.

Due to delayed child bearing in pursuit of other ventures, fewer families have many children.

Also, take into consideration that primary services, such as food, rent, water, transportation and electricity, to mention a few, have also increased in costs.

Resultantly, children are expensive and current pay structures do not adequately cater for these costs.

Moreover, many youth are unemployed, thus making their lives already hard without children.

Adding children to an already struggling person is not an option; hence low births!

I suspect Census is not doing their job very well – they might be cooking up numbers!

When one looks at the Kasane population, it does not add up at all, even some rural areas; maybe they failed to reach them and came up with their own numbers.

I suspect that they came up with their own low numbers so that they do not get pressure to bring developments.

They will use the low figures in some areas as scapegoat.

Young and better educated people move to larger towns and cities for better basic ammenities as well as solely fending for the existing dependants as opposed to increasing them simply because the cost of living has become so expensive. 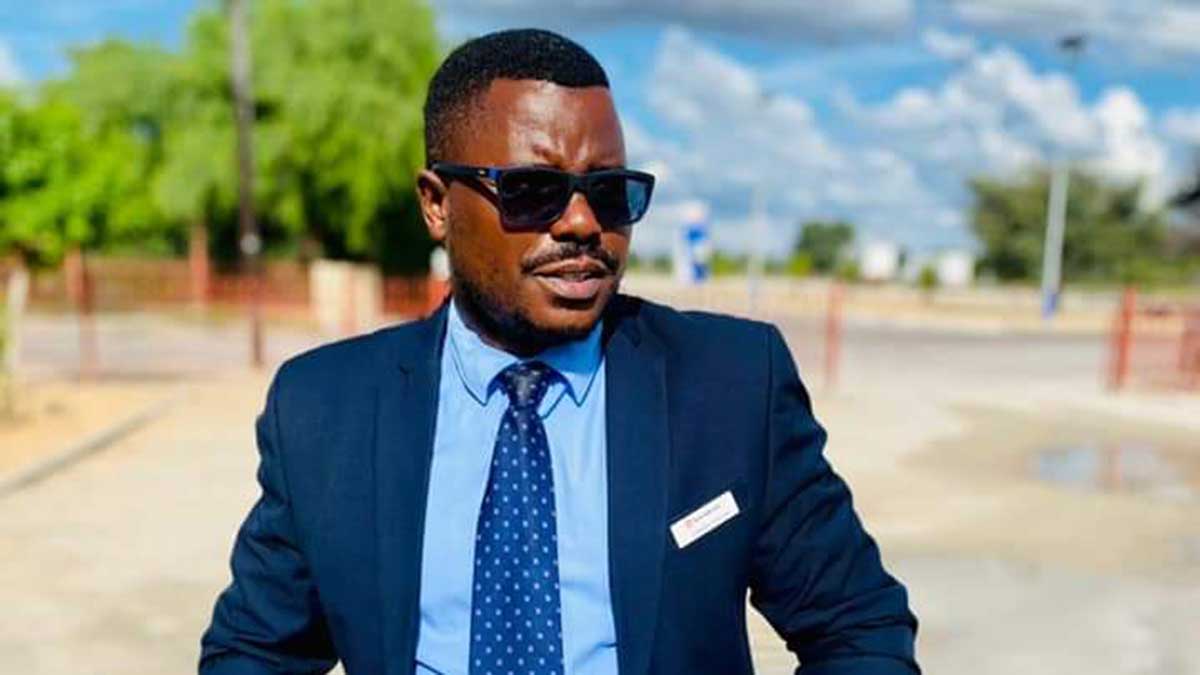 In today’s globalised world, immigration (into a country) and emigration (leaving a country) impacts massively on population increase or decrease.

On another note, Botswana population still has more females than males.

In this article:The numbers game