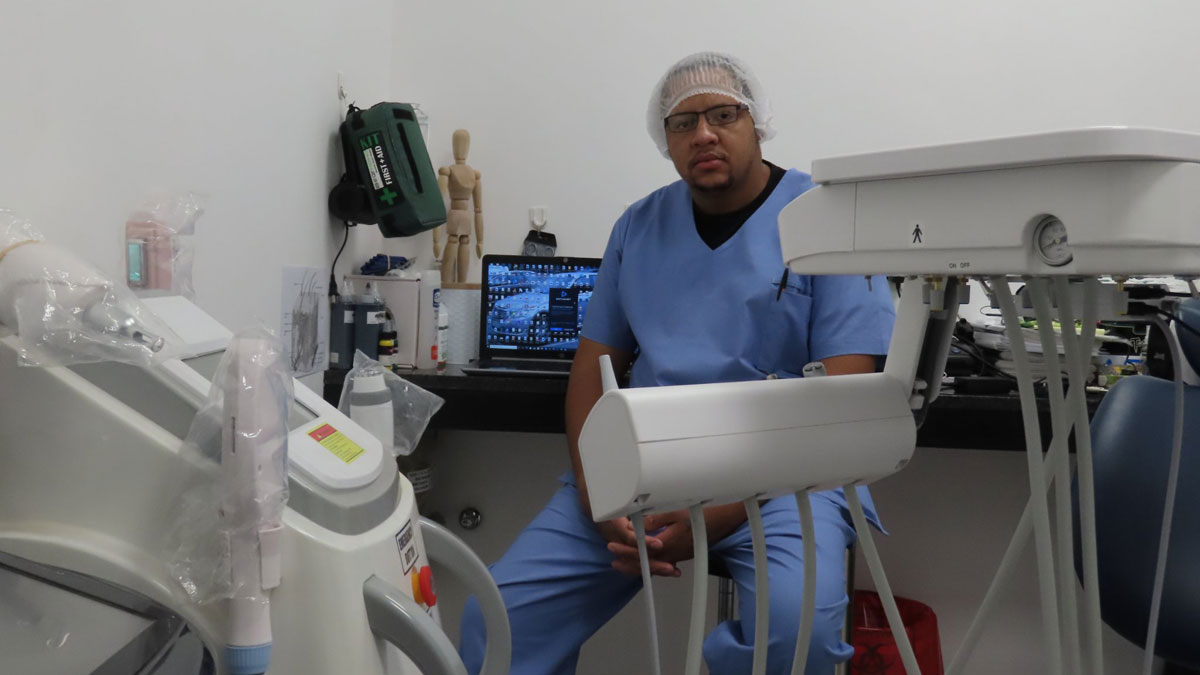 HERE TO HELP: The brainy boss

As a child selling ice-pops to thirsty neighbours for a bit of extra pocket-money, Ndiye Chengeta has had a cool eye for business from a young age.

“I realised I would need to sell many more ice pops if I wanted to buy an animal zoo!” chuckles the 31-year-old fondly.

His search for wealth has since seen the frozen treats put on ice, melting away to be replaced by a laser treatment and body modification clinic – the first of its kind in Botswana.

“My company is called Pygmalion which comes from Greek mythology and tells the story of a sculptor who at first hated women but then fell in love with a statue he made of a woman. We offer: tattoo removal, fat reduction, hair, acne and wrinkle removal, skin rejuvenation and tightening, piercings, henna, temporary and permanent tattoos and pigmentation removal,” says the businessman born and bred in Zwenshambe.

Although it is early days yet – Pygmalion Body Modification was officially registered in March 2021 but only opened its doors this July – Chengeta is confident the company’s quality will set it apart.

“We seem to have a stream of referrals due to the poor performance of competitors in our sector,” he tells Voice Money.

While Chengeta is at pains to point Pygmalion is not a beauty spa, they do offer an array of products promoting skincare, skin whitening and anti-aging. 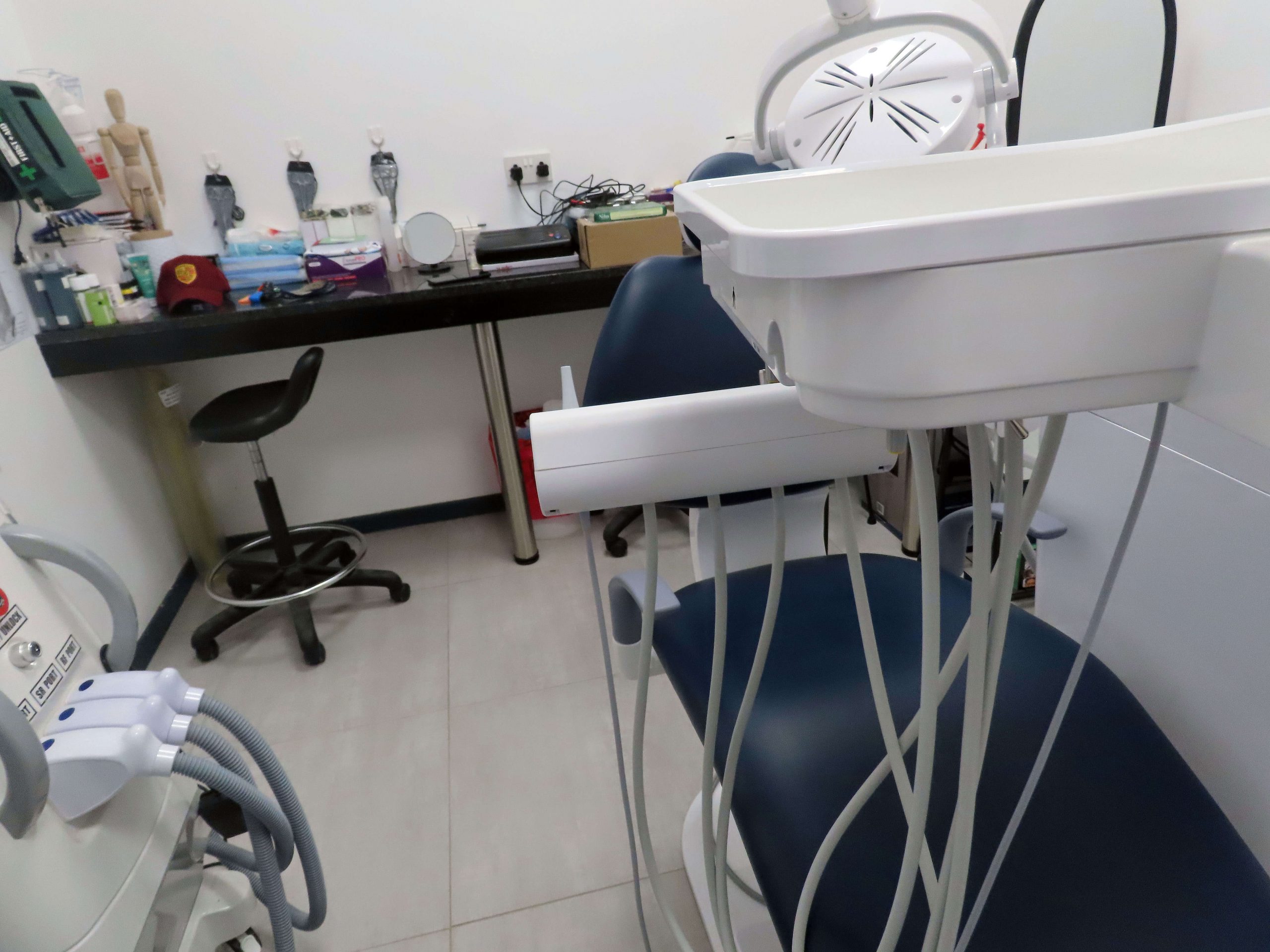 “We are a local leading establishment that deals in non invasive laser procedures of human skin for aesthetics in the country. I found an interest to pioneer an establishment that would turn the human body into a canvas of visual opportunities,” he explains.

Located behind Jack’s Gym at the Village Medical Centre in Gaborone, in its first month of operation, Pygamlion has seen a stream of customers coming in to get their dodgy tattoos removed.

“The most popular service we offer is tattoo removal because of our proprietary means of aftercare we have developed that allows maximum results in comparison to our competitors at a more affordable rate,” confirms Chengeta, whose well-equipped parlour is filled with the latest state-of-the-art machinery imported from United Kingdom, Sweden, China, South Africa and Germany.

“We have constructed a considerate price list of services that allow the average Motswana or person to pamper themselves in the attainment of physical beautification.”

Once the Gaborone base is fully established, Chengeta plans to expand his empire north, and, if all goes well, intends to have opened further branches in Francistown and Maun within the next three years.