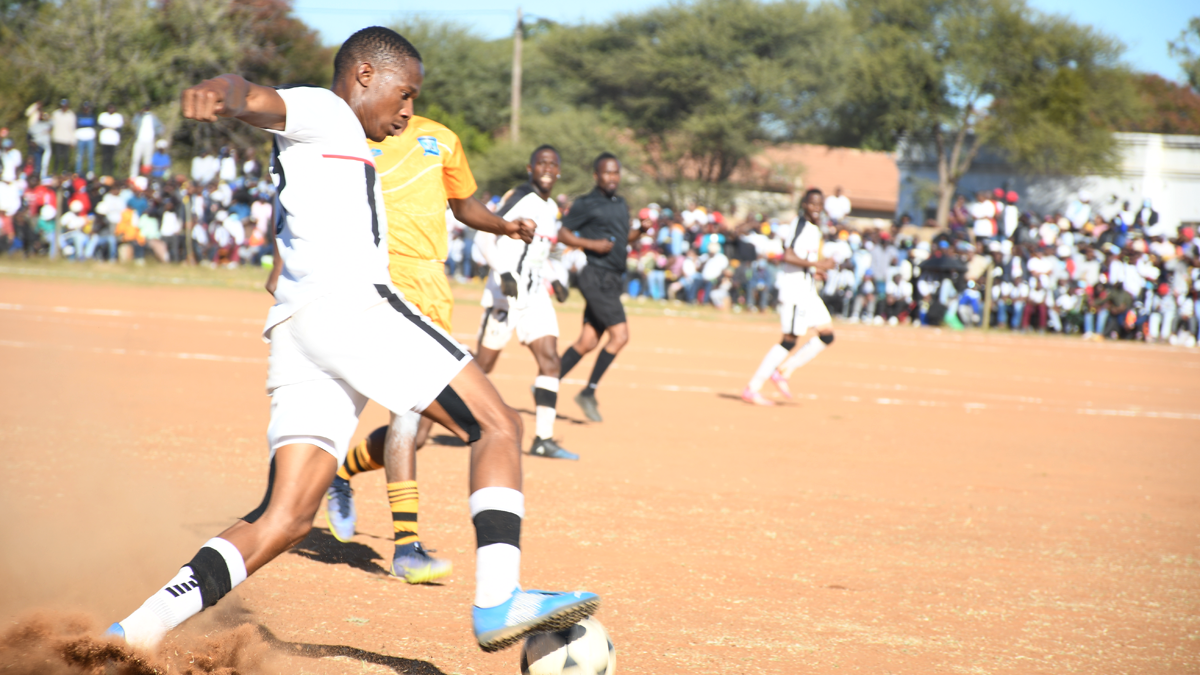 ON THE VERGE: Chiefs are on the edge of glory - as are Angels!

In England, victory in the play-off final for a place in the Premier League is estimated to be worth around £170 million (P2.5 billion) – the richest game in football.

Closer to home, and while the riches on offer are greatly diminished, for Eleven Angels and Mochudi Centre Chiefs, their season’s fortunes boil down to a single game in Ghetto. 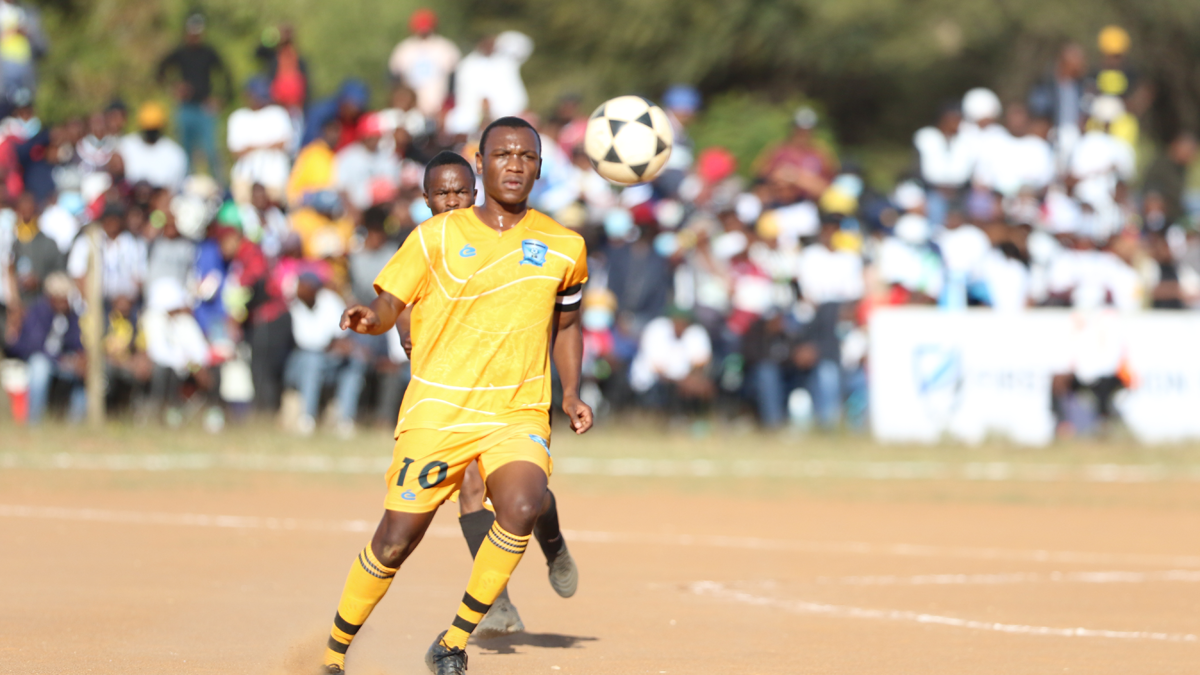 Nothing could separate the two sides in Mochudi last weekend, as a tense, nervy affair ended goalless. One way or another, something has to give in the second city on Saturday as the final Premier League place is decided – to quote Swedish pop group Abba, ‘the winner takes it all’ while the loser leaves with nothing.

Having held Magosi in front of a big, boisterous crowd at the Riverplate Ground, dazzling with the brand of football that saw them finish runners-up to Nico in the north, Angels have put themselves in an excellent position to progress to the elite league. 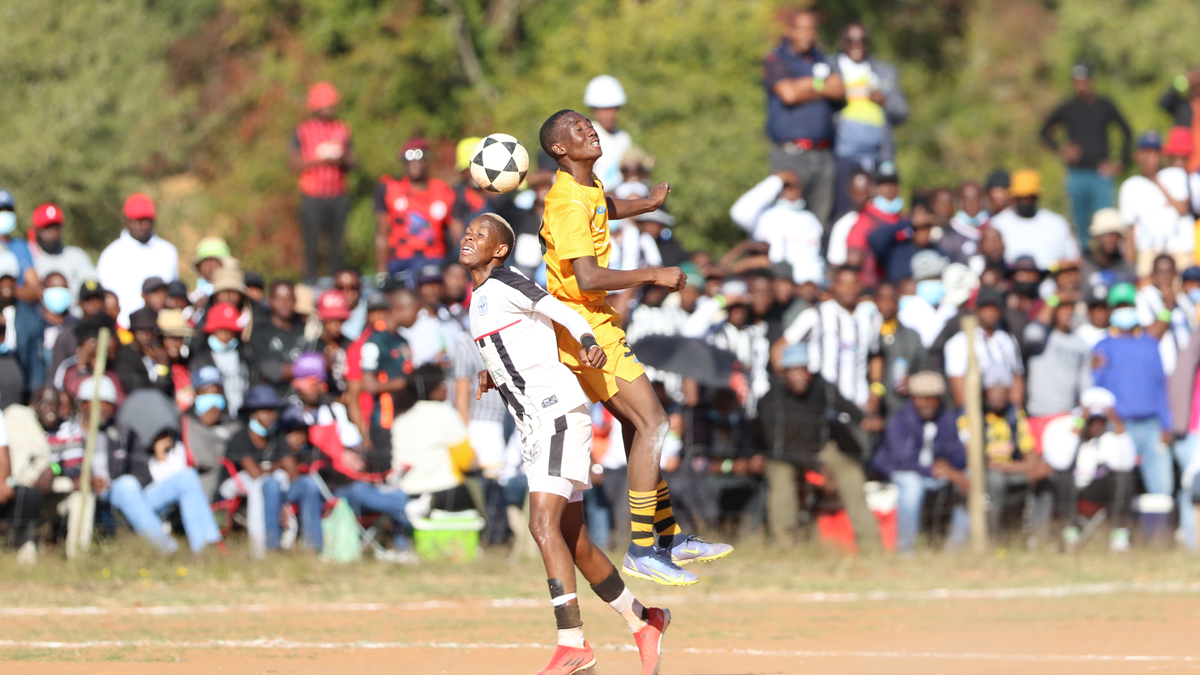 EVEN STEVENS: Nothing could separate the two sides in Mochudi

Playing with the fearlessness of youth, Seemo Mpatane’s side could easily have left Mochudi with an even better result had their finishing matched their build-up play.

Reflecting on the fixture, which is effectively at half-time, the impressive coach, tipped by many to reach the very top, was keen to take the pressure off his players, insisting Chiefs were still heavy favorites.

“We are still very much underdogs. However, I think we could have done better looking at the chances we created but failed to convert on the day,” said Mpatane, adding the squad returned to training on Tuesday and has been working hard on their finishing. 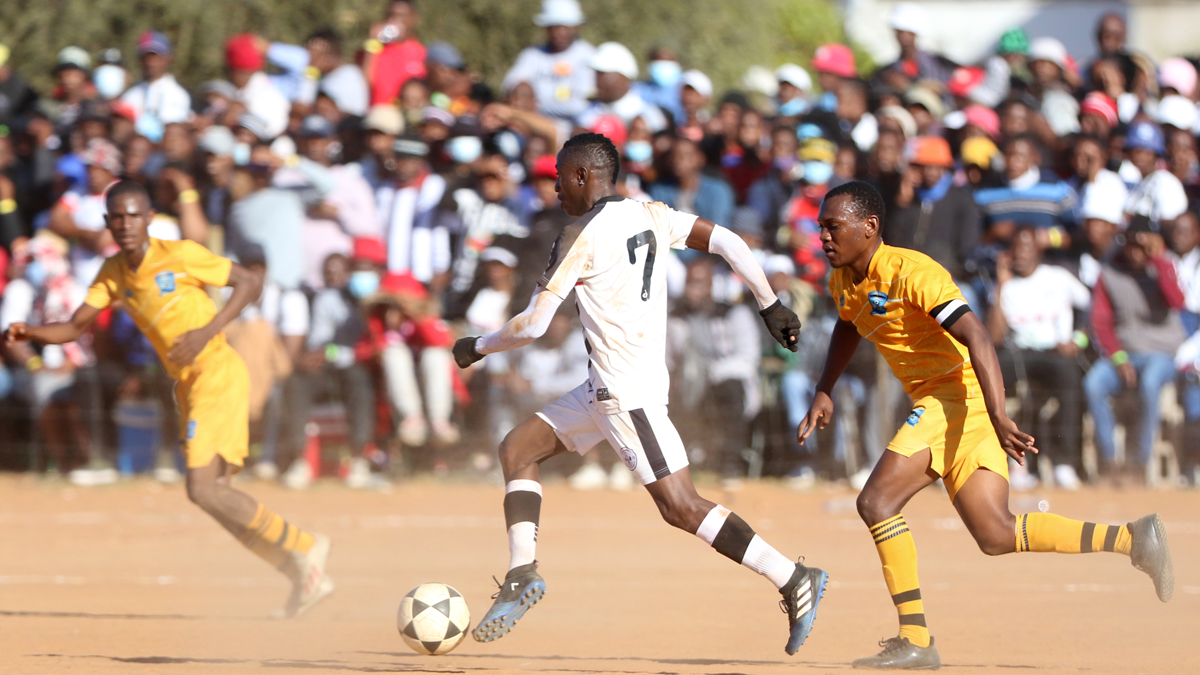 ON THE VERGE: Chiefs are on the edge of glory – as are Angels!

Vowing to stick with the same aggressive approach that served them so well in the first-leg, the Angel’s tactician concluded cautiously, “We cannot underestimate Magosi because they have a few experienced players but we are hopeful.”

It is a hope that is ripe throughout Francistown, with the whole city behind Angels, rooting for them to reach the top division and ensure Ghetto has representation in the BPL. Tafic, too, are invested in the outcome, as promotion for Angels would give them another shot at saving their First Division status via the Regional play-offs.

Chiefs, however, have a huge backing of their own, with hundreds of their fans expected to travel north for the game as they seek a return to the Premier League after three years away.

Four-times champions of the land, the Kgataleng giant’s know that the good times could be just around the corner – if they can get past Angels!

Giving his thoughts on the all-or-nothing encounter, Chiefs Coach, Thatayamodimo Tebele admitted they were not at their best in the opening match.

“We were not clinical over the weekend and that needed urgent attention as we target a spot in the elite league. Our preparations are going well as our areas of focus is attack. We have realised that our opponents are very good with possession but not threatening in front of goal thus we are going to guard against that to ensure that we emerge victorious,” Tebele declared, whose team turn 50 this year – promotion would be the perfect present.

With kick-off set for 3 o’clock at the old stadium, for the winners, the end reward for a season of toil is a place in the promised land of the premier league with the big boys; for the losers, the price of failure is too huge to consider!