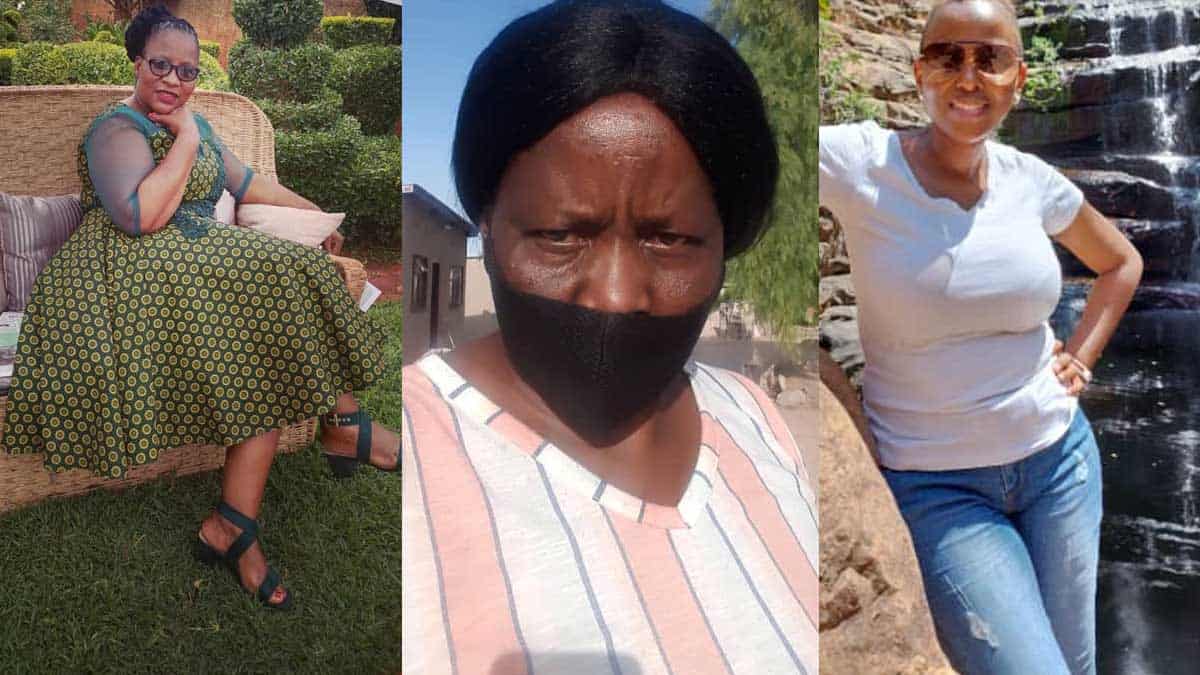 It is often said that you don’t just marry a person but their family.

This certainly rings true for us, Batswana, considering our culture and traditions.

However, for some wives, the end of the husband’s life spells doom for them and their children as in-laws turn against them, almost immediately.

Voice Woman continues the discussion on the challenges widows are confronted with and speaks to three recently widowed members of the Widows in Christ support group about the sordid reality of rejection by in-laws post loss. 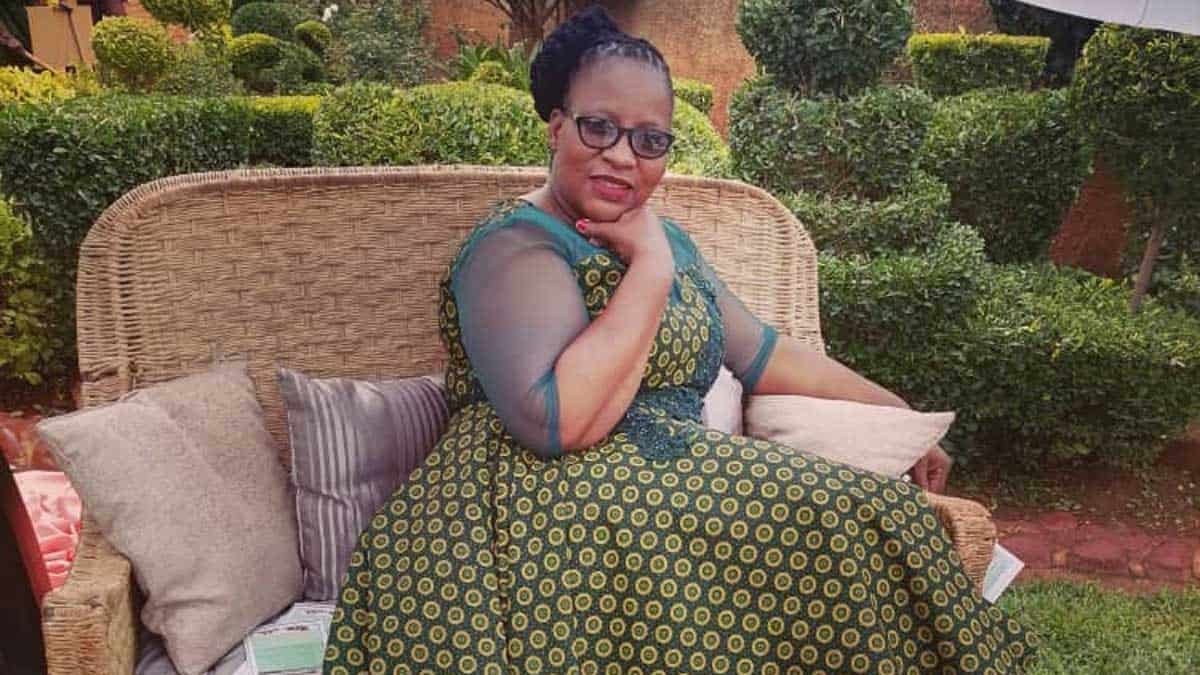 Hubby succumbed to Covid on the 16th of August 2021 at Bokamoso Private Hospital.

We had been together since 1998, dated for 8 years before tying the knot in June 2006 and were blessed with 3 children: a son and 2 daughters.

Sadly, I had absolutely no support from my in-laws after my husband died, and I solely took care of funeral expenses.

My husband (47) had elder siblings, adults who are married, yet none of them came through for me; not even to offer matshediso.

There were no meetings to plan, and when I realised that even his own uncles were not willing to offer cash or non-cash assistance, I proceeded to do the necessary arrangements and bore all the funeral expenses.

And, what bothered me was that my mother-in-law is widowed herself.

As if that was not enough, my elder sister-in-law, who lives in the UK and couldn’t travel at the time, came for the Christmas holidays but elected to travel to Kasane with her fiancé.

She never came to see me, let alone care to find out how her nephew and nieces were doing.

When my husband died, we were in the process of changing the legal name on our property.

Soon after the funeral, I asked my mother-in-law to assist me with that and she had agreed to accompany me to Kgosing, only to renege on her promise.

She vehemently refused and demanded that I return our land to her but my uncle-in-law was forthright in his reproach, reminding her that indeed her son’s children are the rightful heirs of his property.

I then was instructed to instead call my uncles and our Kgosana (headman) when I declared my husband’s assets but advised to leave out the plot as it was still in dispute.

It remains a white elephant, however, I was told that ultimately I have the authority as to what happens to my husband’s assets.

As for my sister-in-law, the first time she communicated with me was to inform me that she was getting married and asked me to attend her wedding meeting.

Unfortunately I couldn’t honour the said meeting, as I felt unneeded.

Surely I’m not a priority to her, so why should I agree to see her? Well, she returned to the UK this week.

As we speak, my in-laws haven’t called me about my husband’s livestock, only God knows what they’re thinking.

I really don’t know what this means, I’m at my wits’ end, and for the sake of self-preservation, I need to focus on my own emotional well-being and children.

In Christ, we shall overcome. 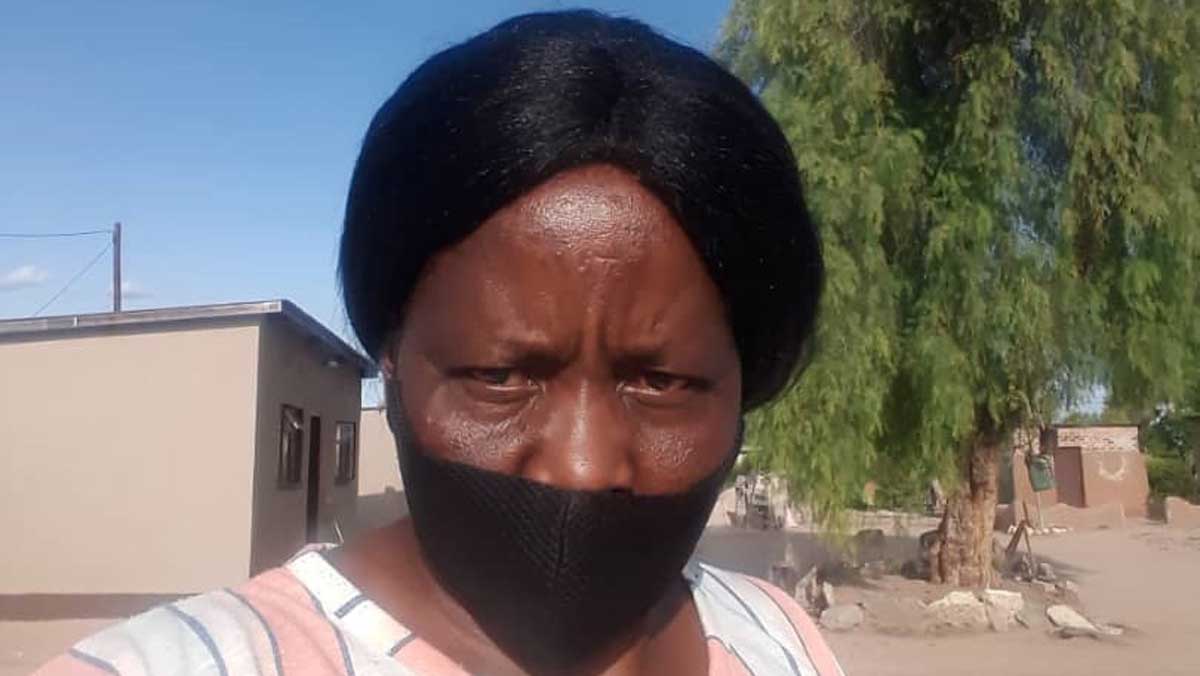 I was married to Tshenolo Ndolo for 10 years, he died from Covid in June last year.

What I’ve realised is sad but I am strong and even stronger after these trials.

My husband’s death showed me that my in-laws feigned love the whole time I was married to their son – ba ne ba nthibametse!

When I got married, I accepted my stepdaughter as my own but my in-laws have since driven a wedge between us.

They want to wipe me clean, as they want my stepdaughter to inherit everything.

What they overlook is that my husband and I had assets that we both acquired in the last ten years, but they view me as just some irresponsible woman, or perhaps they’re right because I was unwise to build in Mr Ndolo’s homestead.

The unfortunate thing is that we built another house and agreed that we’d build for our daughter elsewhere.

Regrettably, he died before that could be done. You see, I was his second wife, his first wife passed away.

The mistake I made was to build in the same yard although he had given his daughter part of the property and inheritance after there arose issues following our union.

We had also agreed on that but now his family behaves as though all that we had belongs to his former wife.

My husband was docile and a man of few words, unlike his siblings who are loud and quarrelsome.

It’s tragic that I was harassed while still mourning my loss, hardly three months after my husband’s demise.

It’s been six months and they are not relenting.

I have given all to God. As we speak, I am home; I traced my steps back to my mother’s house in Letlhakane.

They have concluded that I have moved permanently but it’s partly because I’m unemployed and my cattle post is this side.

The pain is unbearable; they mock and taunt me day and night.

I am staggered that the very people I had hoped would give me support and help me come to terms with my loss are the very ones turning against me. 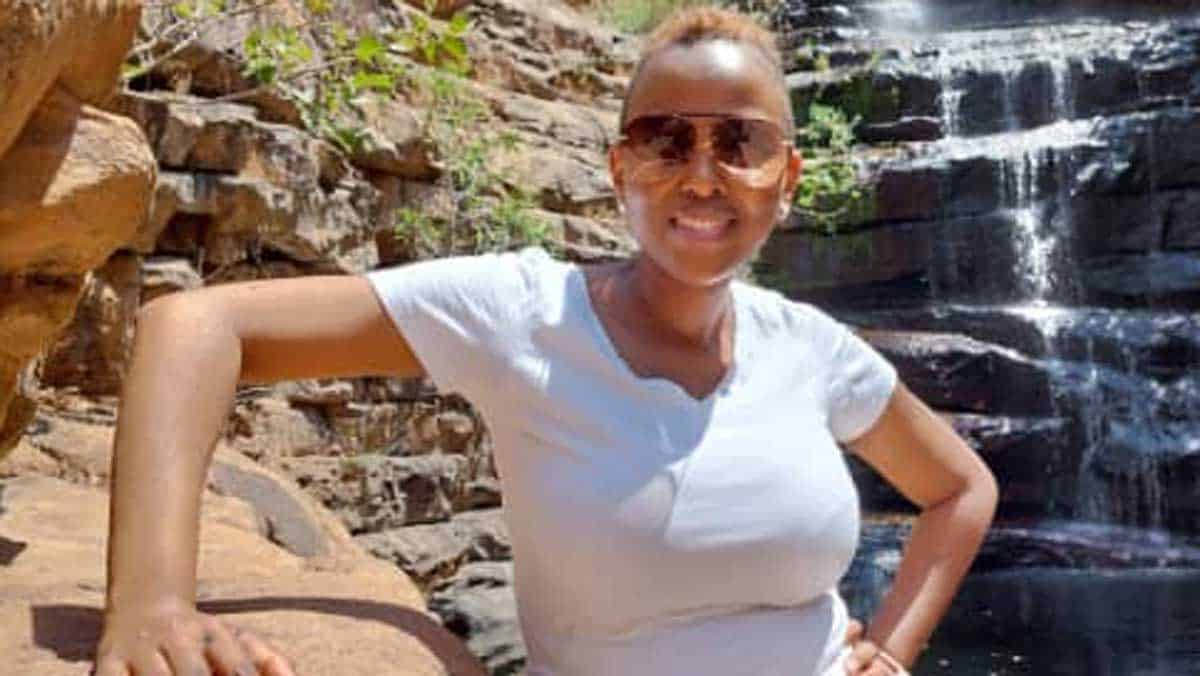 Grief is a painful journey; a physically, emotionally and financially draining journey.

I don’t wish this on anyone, but the experience made me strong.

I relied wholly on God; because the people you think would give you support will disappear.

God is our great comforter and He changes not.

There were a lot of issues that were said – dipuo tsone di nna di le teng.

Some of the things my in-laws say, they’ll deny. My brother-in-law warned about his own parents’ propensity for complaints.

I thank God that whatever issues they had with me, they did not say to my face.

I was also fortunate that my children were never cheated out of their inheritance.

In fact, whatever help I need from their grandparents, they are always ready to assist.

The Word of God says that God is a father to the fatherless, and a husband to the widows, meaning that He will supply all your needs.

Advertisement. Scroll to continue reading.
In this article:News, Voice Woman