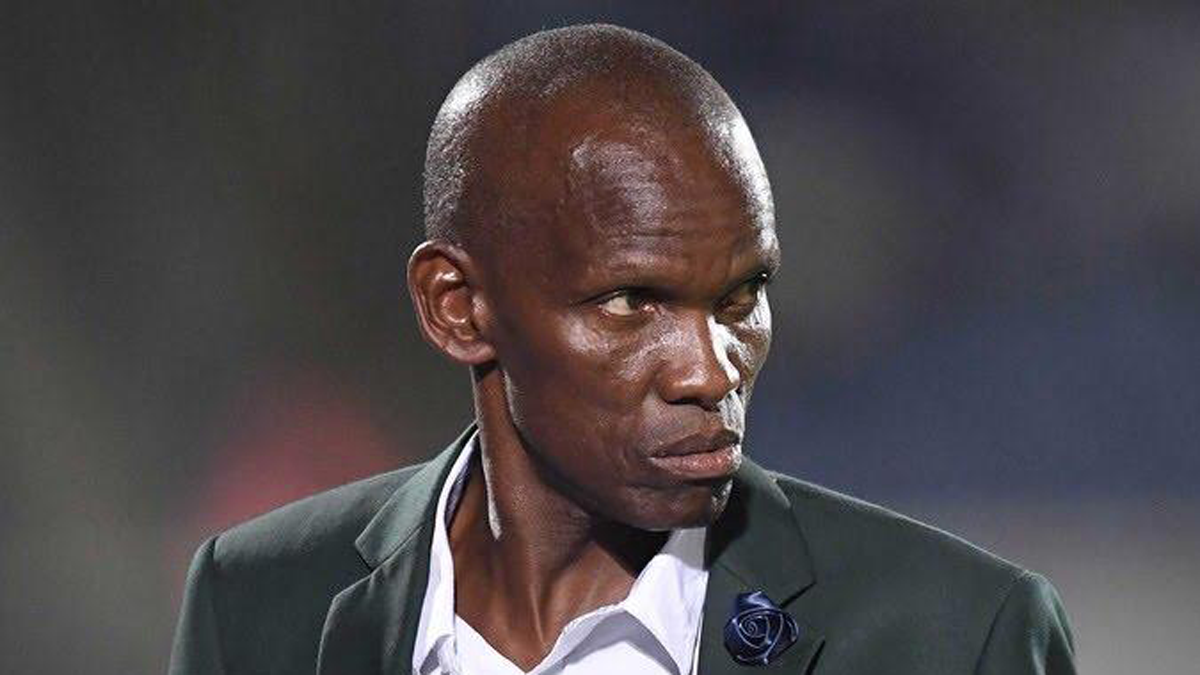 Fresh from his heroics in the GladAfrica Championship, where his input helped save Black Leopards FC from what seemed like certain relegation, Philimon Makwengwe has offered his services to help dig Tafic out of the grave.

Relegated from the First Division on 4 June after defeat to Green Lovers confirmed an 11th place finish, the Francistown giant’s were handed a lifeline following Eleven Angels promotion to the Premier League.

Matjimenyenga Boys now have one do-or-die game to save their season and will take on whoever finishes runner-up in the regional play-offs. It is arguably the biggest match in the club’s 63-year history.

Makwengwe was hired by Leopards in March as their match analyst to assist Head Coach, Joel Masutha, who had recently been appointed himself. 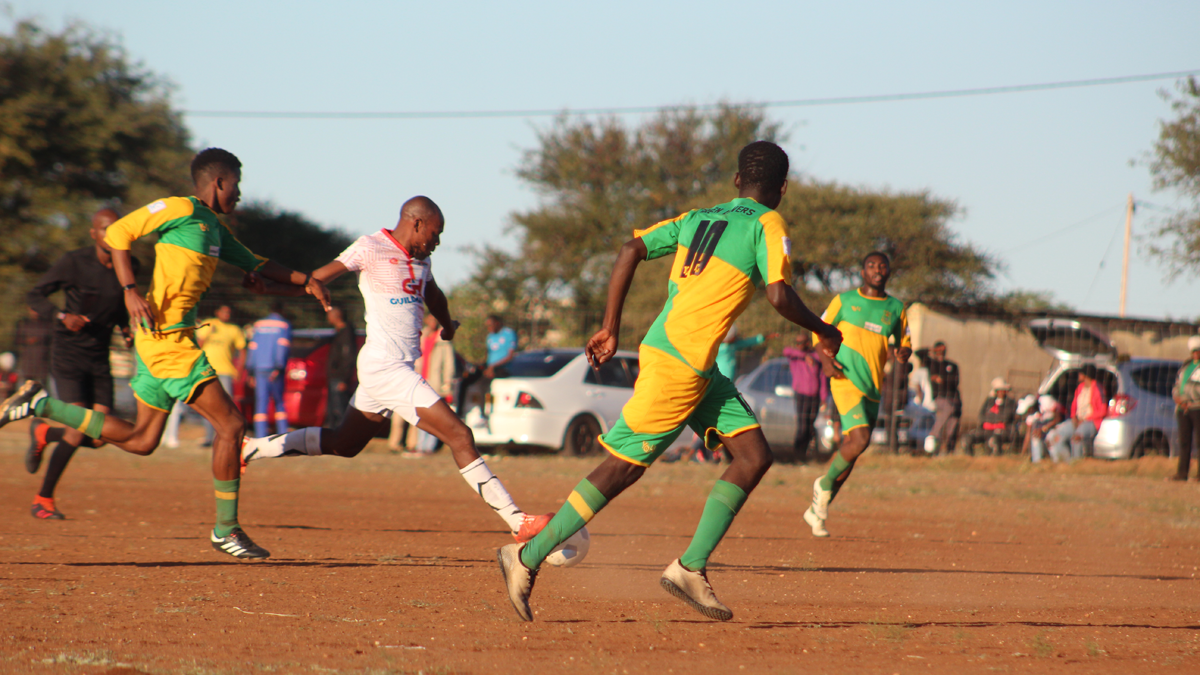 SHOT AT SURVIVAL: Tafic have been handed a lifeline

When Makwengwe arrived in South Africa, Leopards were rooted to the bottom of the 16-team table, 15 points from safety and seemingly destined for the dreaded drop.

His arrival coincided with an incredible ten-match unbeaten run as the Limpopo side won eight of their last nine matches to rise up the log and finish 9th.

Now the magician is looking to cast his wand and work similar miracles for the ailing Reds.

Explaining how the deal came about, Tafic Vice Chairman, Carlos Motaung told Voice Sport, “Makwengwe is passionate about football. It’s off-season and he’s in the country, so when he offered to assist us we jumped at the opportunity.”

Motaung said the former Gaborone United gaffer has been roped in to motivate the players working alongside current coach, Lovemore Mokgweetsi.

“We don’t have the financial muscle to afford someone like him; we’re humbled that this servant of football has elected to look our way in times of need,” added Motaung.

Makwengwe is expected to meet Tafic players next Monday, as Tjimenyenga look to pull off Houdini’s greatest escape.