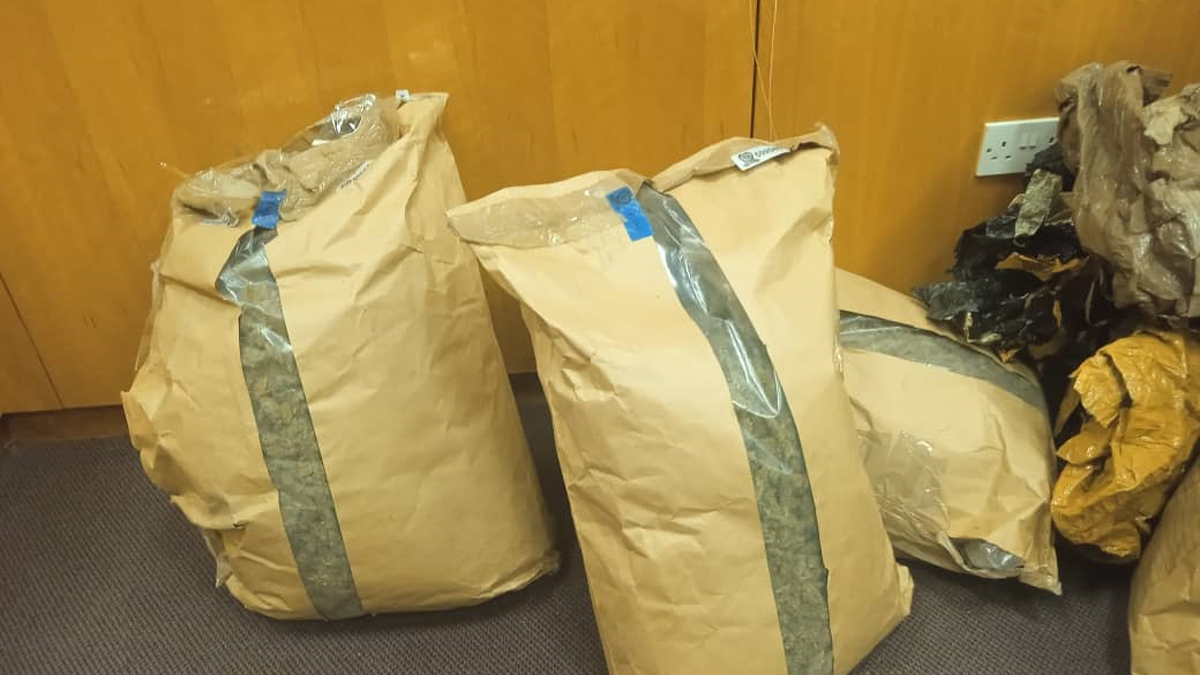 Four months after he was caught with big bags of marijuana in his vehicle, a South African trucker’s trial has begun.

Charged with trafficking in narcotics, 28-year-old Thapelo Skhosana’s troubles date back to 28 January, when police officers at Makalamabedi veterinary gate found dagga in his truck during a routine stop and search. The drugs reportedly weighed 29.4 kilograms.

In court on Friday, the South African’s attorney, Clifford Foroma maintained his client had no idea the package was full of weed. The lawman insisted Skhosana was under the impression the wrapping contained cloths, and had agreed to transport the parcel to Francistown for a man he had just met who called himself Tholoza.

“I put it to the prosecution that my client did not know what was contained in the wrapping. Someone gave it to him at a filling station and that person told him the wrappings contained cloths,” said Foroma. 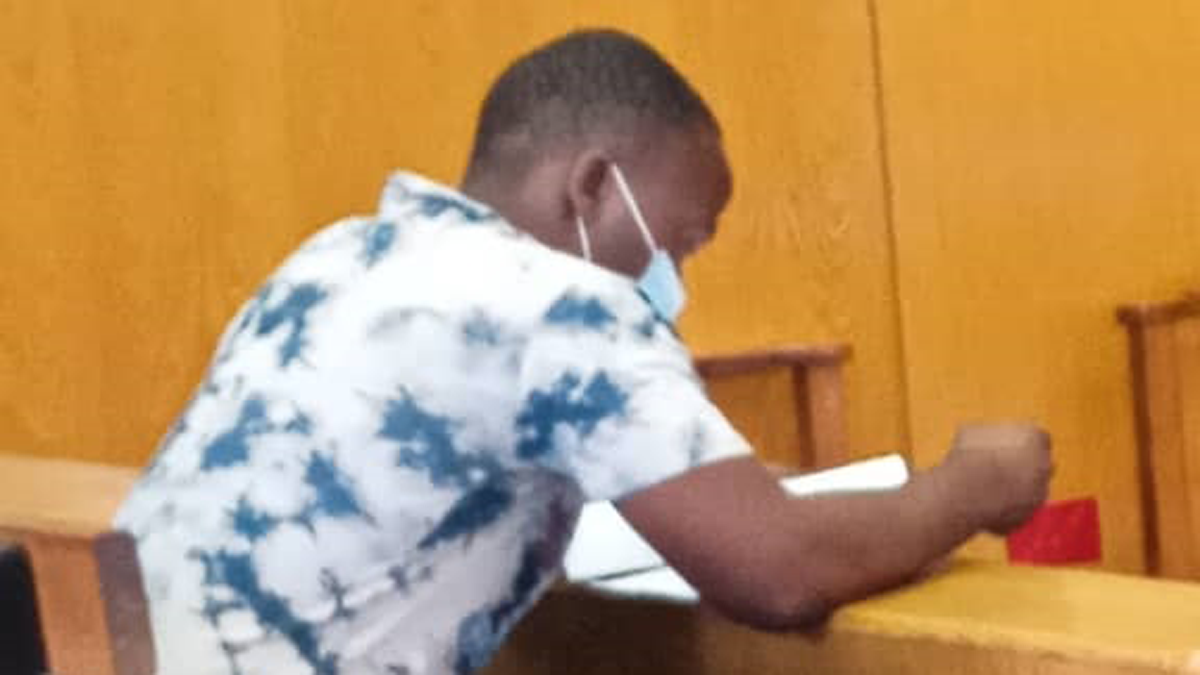 The lawyer also argued that if Skhosana knew the wrappings contained dagga, he would have tried to conceal them rather than placing them in plain sight at the front of his truck.

“The truck has a number of compartments that he could have at least used to hide the dagga. He used the Makalamabedi road many times so he was aware of the veterinary check point,” continued Foroma.

Disputing this, the arresting officer, Constable Bokamoso Marole, told Maun Magistrates Court the package was well wrapped and it was easy to see what was inside.

“They were not properly sealed. I could see the clear small sachets which contained greenish substance which we suspected to be dagga,” explained Marole.

Another witness, Oratile Victor Tlhapi, said they suspected something fishy was going on when Skhosana claimed the passenger door was broken and could not open for them to search the truck.

“I requested to see his driver’s licence and demanded to search the vehicle; he told me that the door was not working. I then ordered him to open the other side and I got in. I saw the brown wrapping on the floor and two others behind the passenger seat,” stated Tlhapi.

The trial continues on 28 June with the state calling the Investigating Officer, who is also their last witnesses to take the stand.