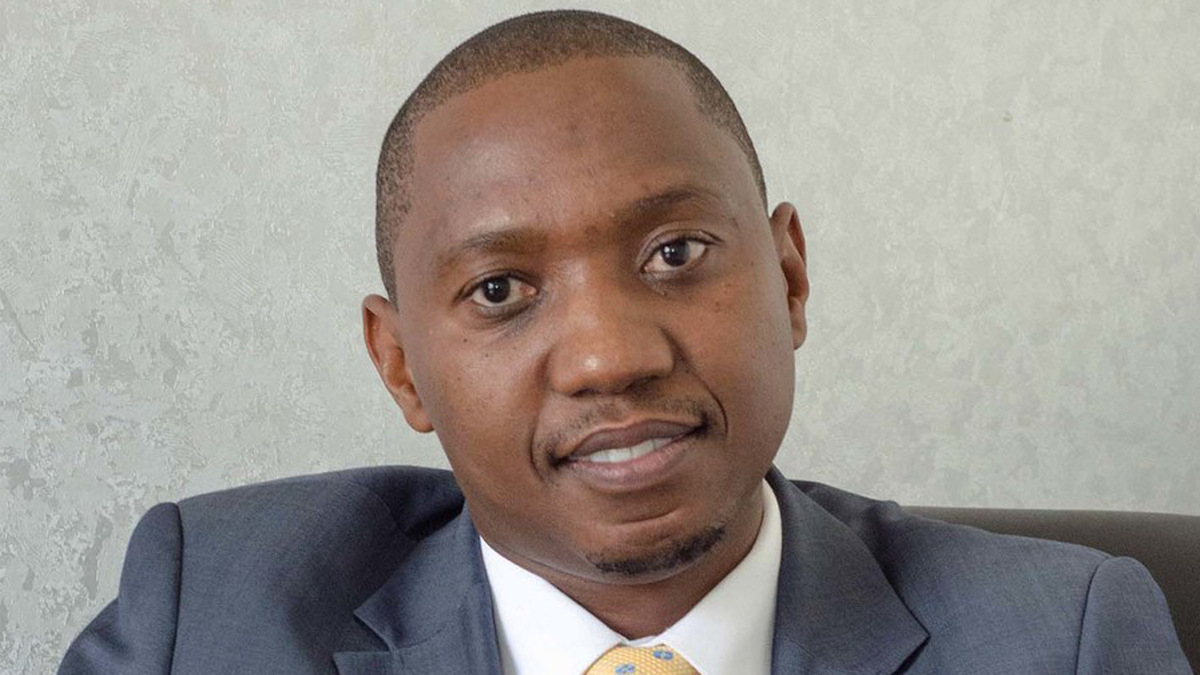 The fined men can launch a successful appeal-Ndadi

Two weeks ago a 31-year-old Nametso Barwa Tlhapi was fined P8000 for deflowering a woman.

In Tlhapi’s case, his ex girlfriend’s aunt, had dragged him to court demanding P8000 compensation for impregnating her niece, Goabaone Sarefo and making her a mother for the first time.

Despite Tlhapi’s plea that he was unemployed and paying monthly child support for the same child following a magistrate court order, Maun customary ordered him to pay the P8000 within six months. 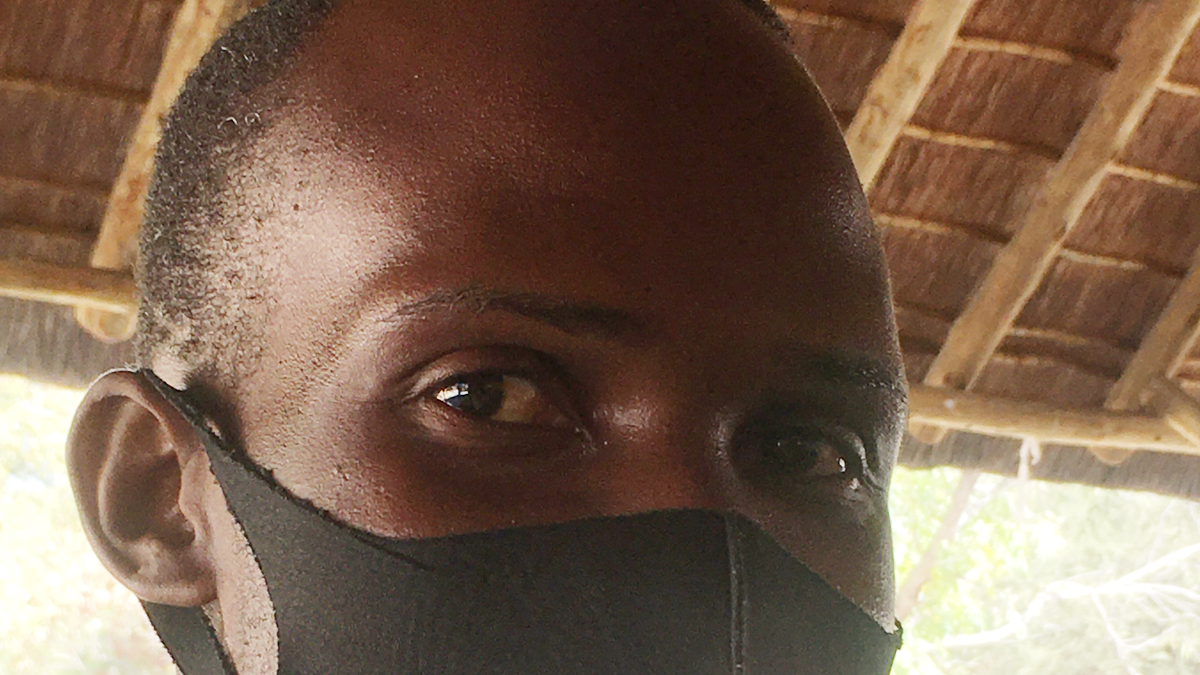 Deeming the two judgments as unfair and having overtaken by time, a human rights lawyer, Uyapo Ndadi maintains that the two men stand a chance to successfully appeal against the rulings.

“These two cases lack any rationality and justification especially when the fathers are involved in the welfare and maintenance of their children,” Ndadi noted.

He further explained that according to customary law, Tshenyo or damages were initially meant to be child support or maintenance for children born out of wedlock.

“Tshenyo was paid in terms of cattle and as you know the cows multiply in time and were used to support such a child, but now the tshenyo is used to benefit the parents of the baby mama,” added Ndadi.

Asked about the legal costs of appeal, especially for fathers who are already facing financial challenges, Ndadi advised that there are organizations such as Southern African Litigation Centre (SALC) who can help the men at no cost.