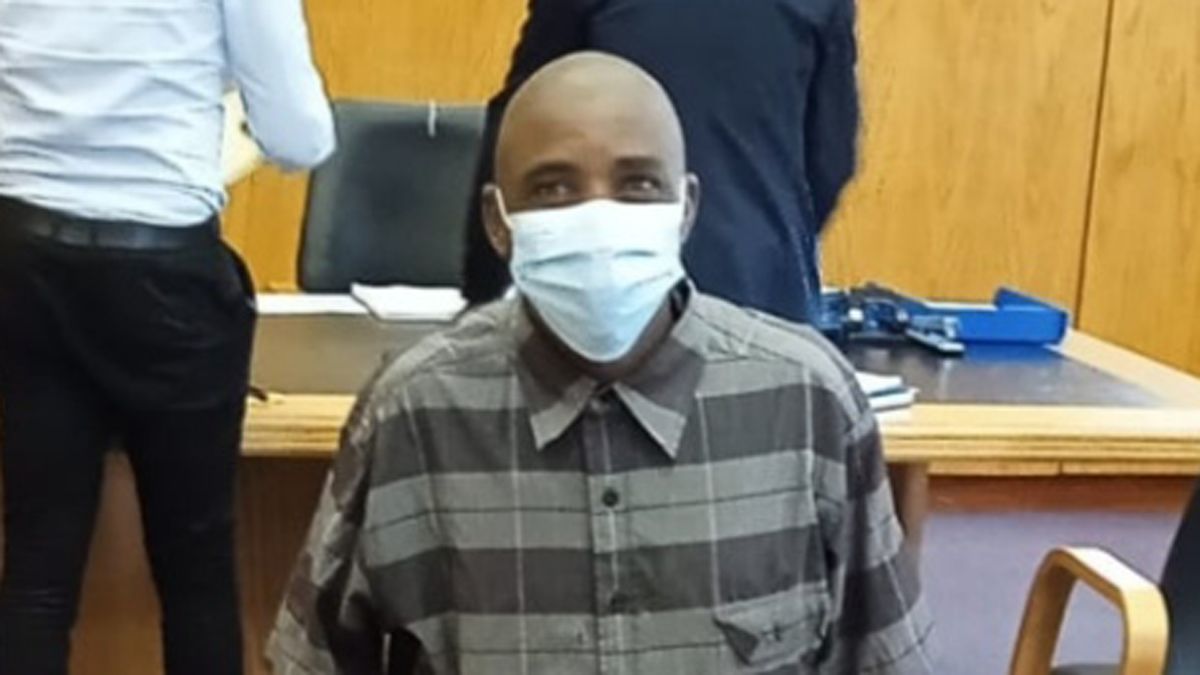 A 28- year -old rapist who violated his girlfiend‘s mother at knifepoint has been sentenced to 20 years imprisonment.

According to Chief Magistrate Mulalo the offence of rape ordinarily carries a minimum imprisonment term of 10 years, and the fact that he did not care to use protection during the act placing the victim at risk of sexually transmitted infections aggravated the offence.

“I looked at the facts of the matter but I have not found any exceptional extenuating circumstances but instead I found aggravating factors. He did not care to use protection exposing the victim to sexually transmitted diseases, he wielded a knife at the victim and even used it to cut her,” said Mulalo.

Mulale further noted that Gender Based Violence in women and children is now at pandemic proportions in Maun hence it is important to impose harsher sentences to try and curb such incidents.

Weeya Revero is alleged to have visited the 48- year old woman at her home in Semboyo settlement on the evening of January,06 2019 where they sat by the fireplace in front of the house chatting and drinking alcohol before he forced himself on her.

It is alleged that Revero locked the children inside the house then offered the woman P50.00 for sex and when she declined the offer he took out his knife, undressed her before forcibly having sex with her.

During his trial Revero has maintained his innocence telling the court that the woman consented to the sexual act and is only crying rape because she was ashamed that she slept with her daughter’s boyfriend.