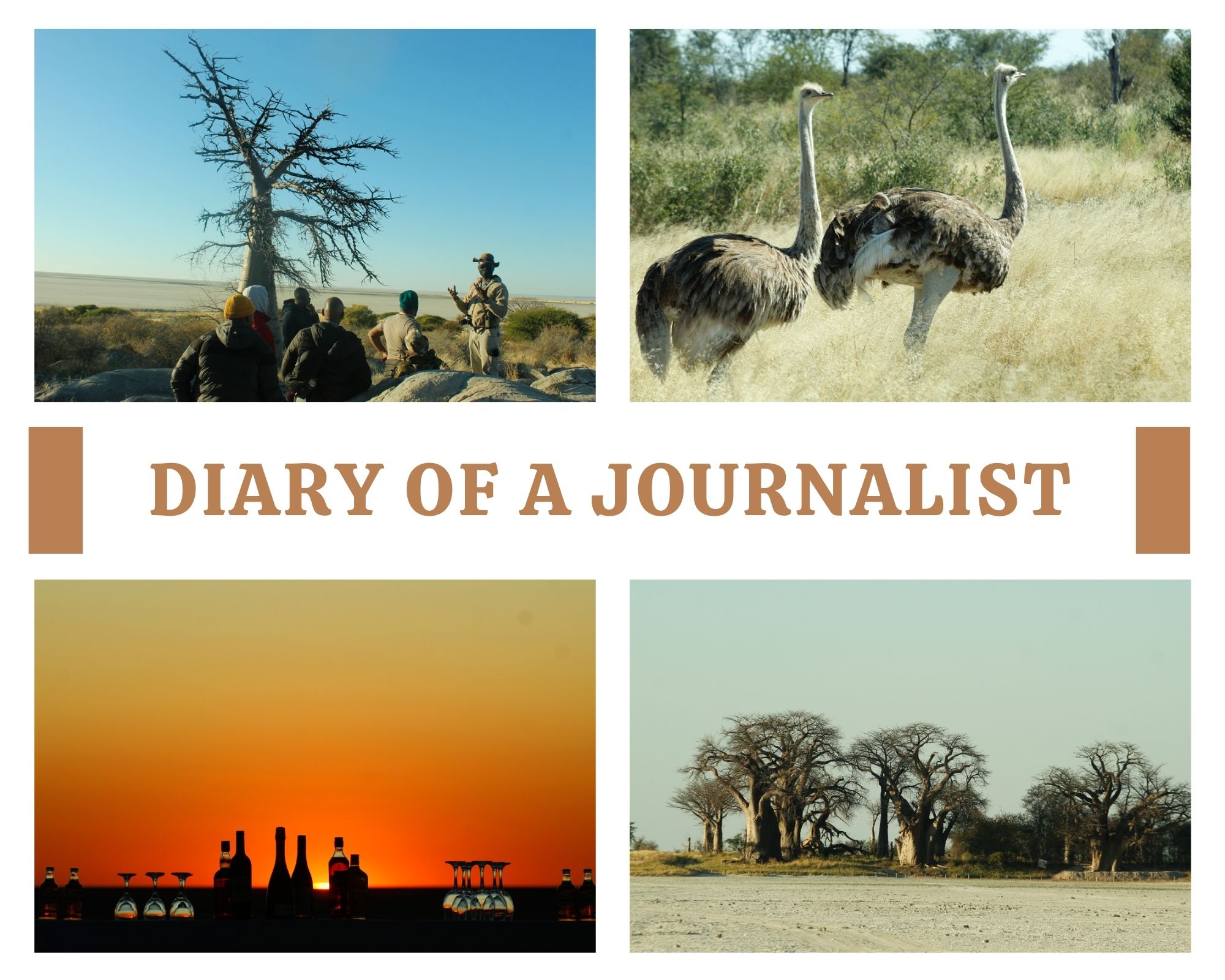 Diary of a Journalist

What if I told you that the night sky is full of hunting lions and fleeing giraffes, while an evil crow lurks amongst the stars, a giant jug hanging from its beak?

You’d probably accuse me of having one Heineken too many!

However, listening to a star gazing presentation by local ‘astronomers’, Tiroyaone Ronald Manyanga and Moeteledi Chabaya will have you seeing carnivorous cats amongst the shiny diamonds in the sky. 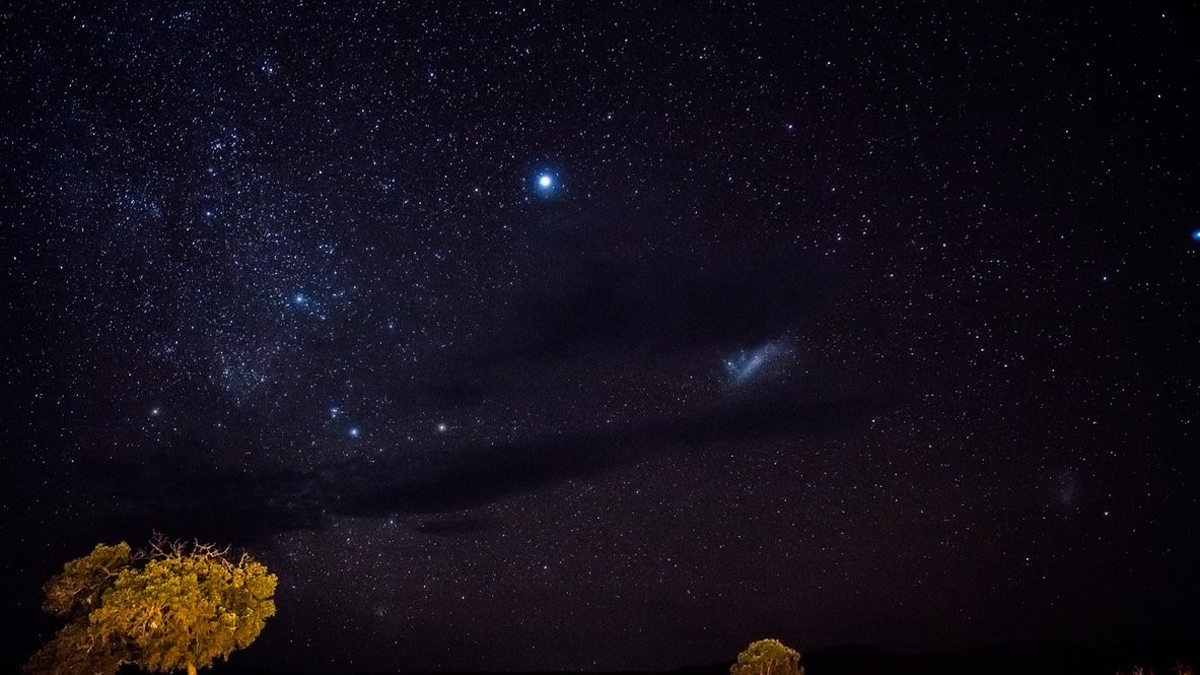 The two local professional guides, of Pan View Tours and Tour Botswana Today, use both the Greek and Tswana mythology to explain the startling constellation of the Zodiac.

Under the unpolluted night sky of the Makgadikgadi, Chabaya explains the darkest moonless nights between May and October draws thousands of tourists to the Pans to gaze at the stars. 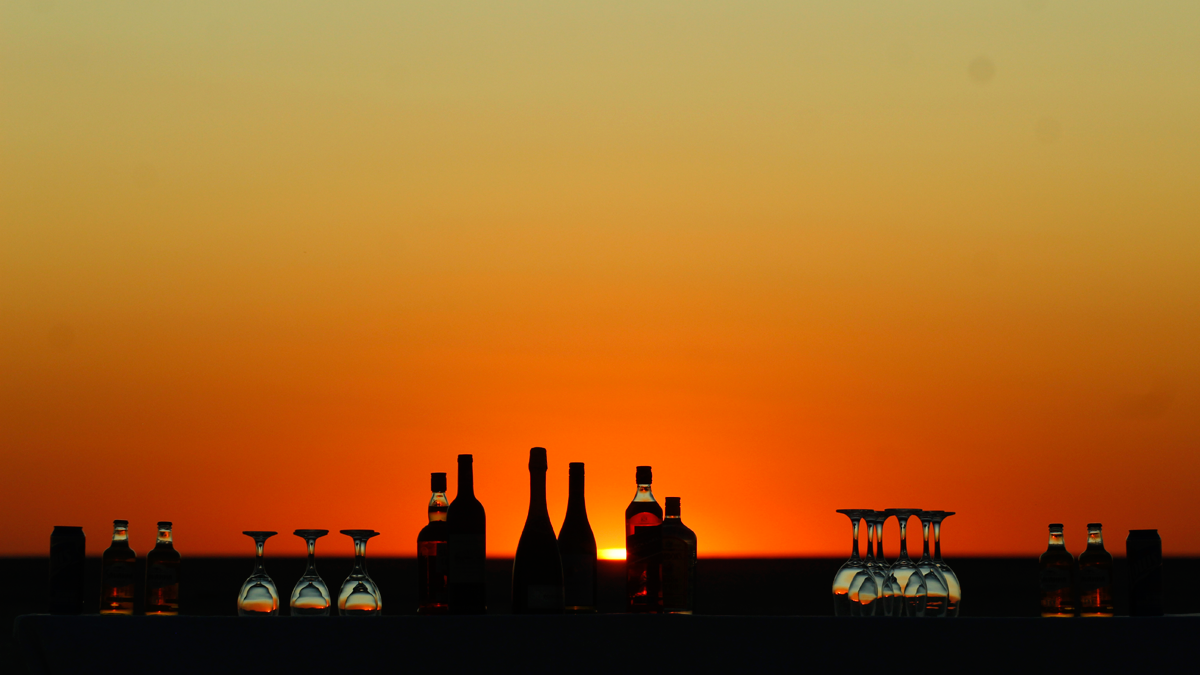 “They come here to see the Milky Way in its full glory, and the unobstructed Southern Cross,” says Chabaya, referencing one of the most distinguishable constellations.

The Makgadikgadi Pans with their clear skies and lack of unnatural light offer spectacular stargazing. A shiny blanket envelopes the vast and crusty surface of the ancient inland lake, forming patterns Chaba is all too happy to point out with his laser. 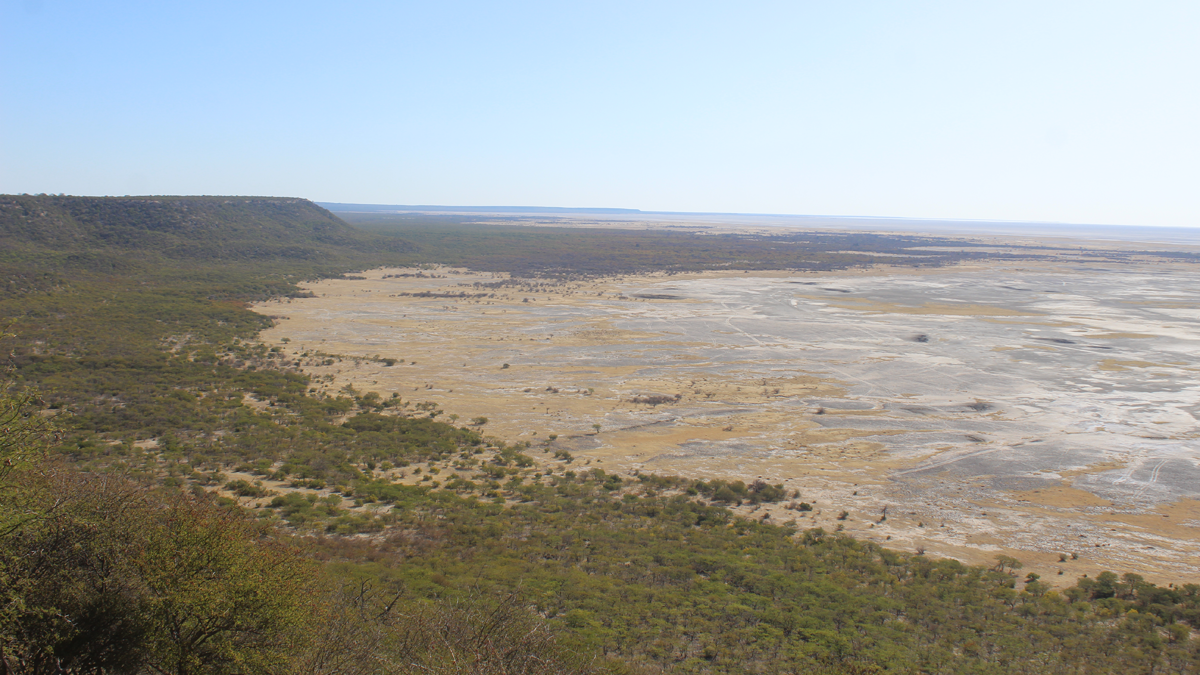 “There’s a mythology behind every constellation; like the Southern Cross, which is visible all year in Botswana,” he reveals.

According to Tswana mythology, the Southern Cross or the crux, on the southern end of the Milky Way represent two lions chasing four giraffes.

Another recognisable star pattern is that of a crow carrying what looks like a jug. Explaining this myth, Chabaya says a long time ago God sent a crow to fetch water, an errand the bird failed to carryout, earning God’s wrath in the process. 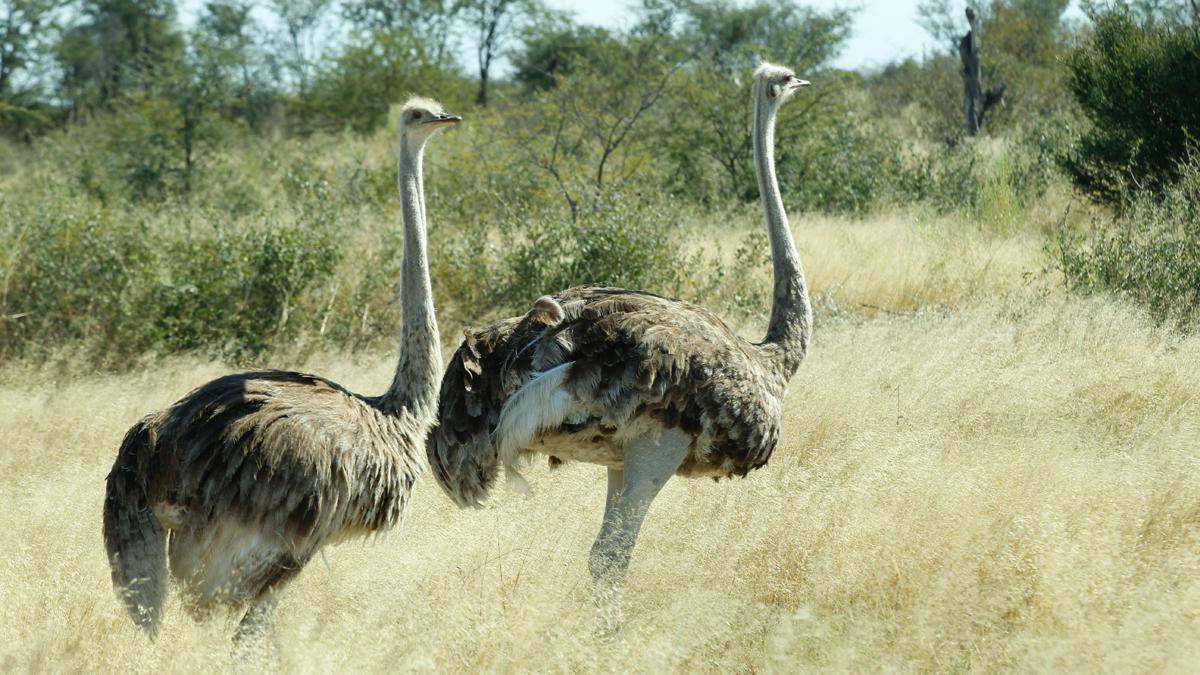 “That is why today the bird has such a horrible raspy caw. It has been thirsty since,” he notes, causing much amusement to his captivated audience.

The use of animals and humans to explain star patterns are not unique to Setswana. The Greeks speak of a young girl who one night threw a fire’s embers into the sky, where they stayed eternally creating the Milky Way.

The Orion, another constellation visible from the flat plains of Makgadikgadi, is represented by a figure of a hunter with a belt and sword; this, according to Greek mythology, is a giant hunter slain by Artemis.

“Stars tell a story, and for many years Africans including Batswana have been using them to communicate,” said Chabaya.

“Makgadikgadi is the best place to see the nearest astronomical objects, including comets, asteroids and meteorites shining and disappearing into the southern night sky,” concludes Manyanga, slipping into silence to let the stars and their canvas speak for themselves.