There looks to be no end to tension between the Botswana Congress Party and Botswana National Front.

The two parties coalescing under the Umbrella for Democratic Change have been at loggerheads fighting for allocation of wards during bye-elections, the latest being the Bophirima Ward under Bonnington South where the BCP fielded its preferred candidate despite the UDC nomination.

On May 25th, 2022 President of Opposition Parties being UDC, Alliance for Progressives and Botswana Patriotic Front will meet to map the way forward on the Opposition Talks Forum.

Meanwhile, all opposition parties have been asked to make their submissions to the forum to help and explore a working arrangement heading towards the 2024 general elections.

However, the BCP has asked to make its own submission away from that of the UDC.

The talks were supposed to be between the UDC, AP and BPF but the BCP, which is an affiliate of the UDC, decided to negotiate on its own, which is an indicator of strained relationships within the coalition house.

BCP has been working with AP while UDC seems to be leaning towards BPF.

The Voice staffer, DANIEL CHIDA, engages different Political Analysts to share their views on whether a UDC with BPF would be stronger than a UDC without BCP?

The UDC needs all opposition hands on deck to win the 2024 elections from the BDP outright.

As the Bophirima outcome showed, the BPF and BPP are major players in UDC.

Efforts by the BCP to divide and weaken the UDC through and alliance with AP have not really caused reputational harm to the UDC.

On the contrary, the decision of BCP to stand alone has divided the party members and besmirched its image as an unreliable ally of the struggle.

Hopefully, this divisive mentality won’t be repeated as, historically, the electoral results have negated their long held proposition that they are bigger and therefore can win elections without the UDC.

As an established brand, the UDC is stronger, especially now with the emergency of bolder BPF and so, combined with a renewed academically-led BPP, they are a mass movement.

Even if BCP was to bolt out from the umbrella, which I think it is now becoming a real possibility, Batswana’s loyalty to UDC will not diminish, instead they are more likely to give it more support as they still believe that it carries their aspirations for change and alternative government.

UDC has been tested before when BCP jumped out to stand alone.

So there is no reason why at a time when the BDP is frail – accused of corruption and abuse of human rights, would people lose trust in UDC.

The labour movement is another key determinant player in the elections.

This time around, they will take a clear political position, which advances the interests of the working class.

I doubt if they will go with a splinter alliance from the UDC.

No way, sir. BCP and BNF were once a single political formation before the unfortunate political instability that led to the breakaway, leading to the formation of the BCP.

Both BCP and BNF have strong political cadres who are able to effectively mobilise voters.

The intellectual and professional experiences of the cadres are beyond re-approach.

BPF is still in infancy stage with regional appeal, especially in Serowe and surrounding areas.

BCP dominates a wider political spectrum and has a national posture. If there is clear division of labour between BCP and BNF, victory can be certain.

BCP has strongholds in the northern part of Botswana and BNF until recently had a strong following in the southern part of the country.

My considered view is that a coalition of opposition parties is desirable and deliverable.

AP, BCP, BPF, BPP, and BNF should coalesce into UDC. Any fragmentation of opposition parties will be detrimental to ascendancy of opposition formation.

We dearly need a change of political guard to root out corruption and maladministration which have underdeveloped Botswana and its people.

I think we have to be honest with ourselves: opposition parties have tried all unity entities.

To me, it does not matter which ones unite with which one and make their marriage stronger.

BPF and BNF as the main actors within UDC will not work. Former President, Ian Khama, and Boko must explain to their followers how they will work together.

I mean, Boko and Khama under one roof will be a clash of ideologies. Trust me; it will look like two herd boys fighting for territory.

I doubt the marriage will last up to the next general elections. I know Khama will talk about the Khama factor/Khama-magic.

The UDC with BPF would be weaker than the one with BCP. This is because the BPF is numerically a very weak and regional-based party.

Also, it has no agenda, except to project grievances of the former president, which are not important to an average citizen.

BCP is a party that has been established since its split from the BNF in 1998 while the BPF is still a new party that is centralised to three constituencies in Bamangwato area. 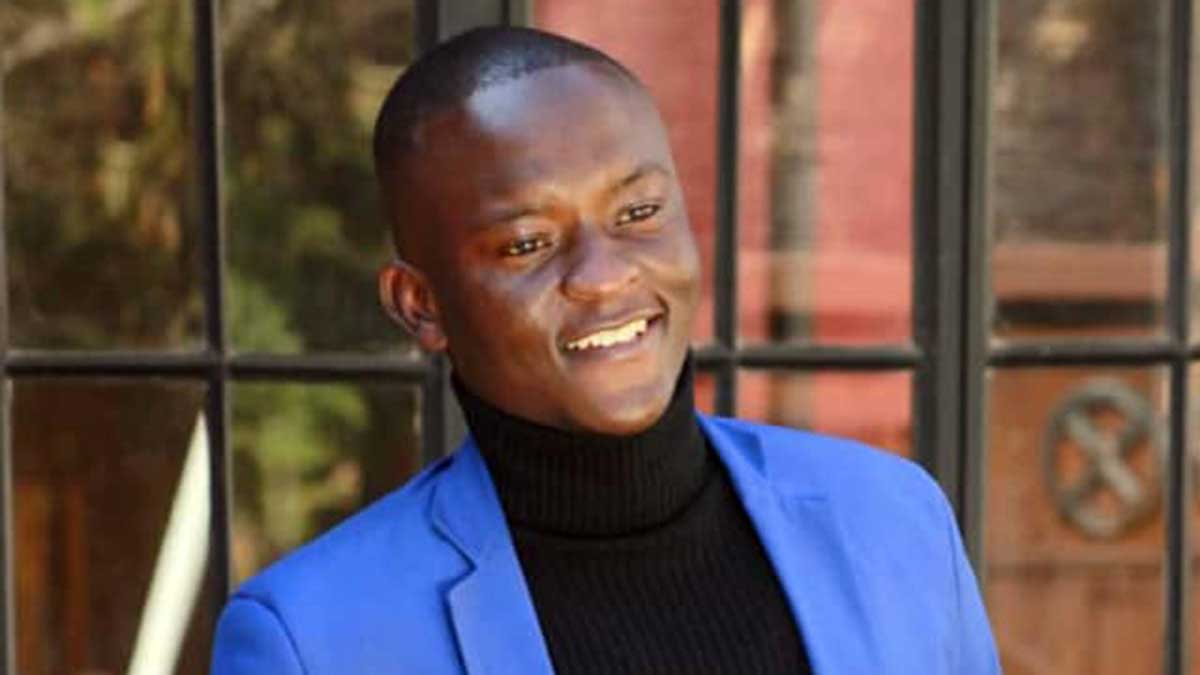 It is still a baby that’s needs to be nurtured.

Maybe it may be good to have them all under the UDC.

I will prefer BCP over BPF if UDC is serious.

Toe the line, or else!

MPs speak out on govt shake up