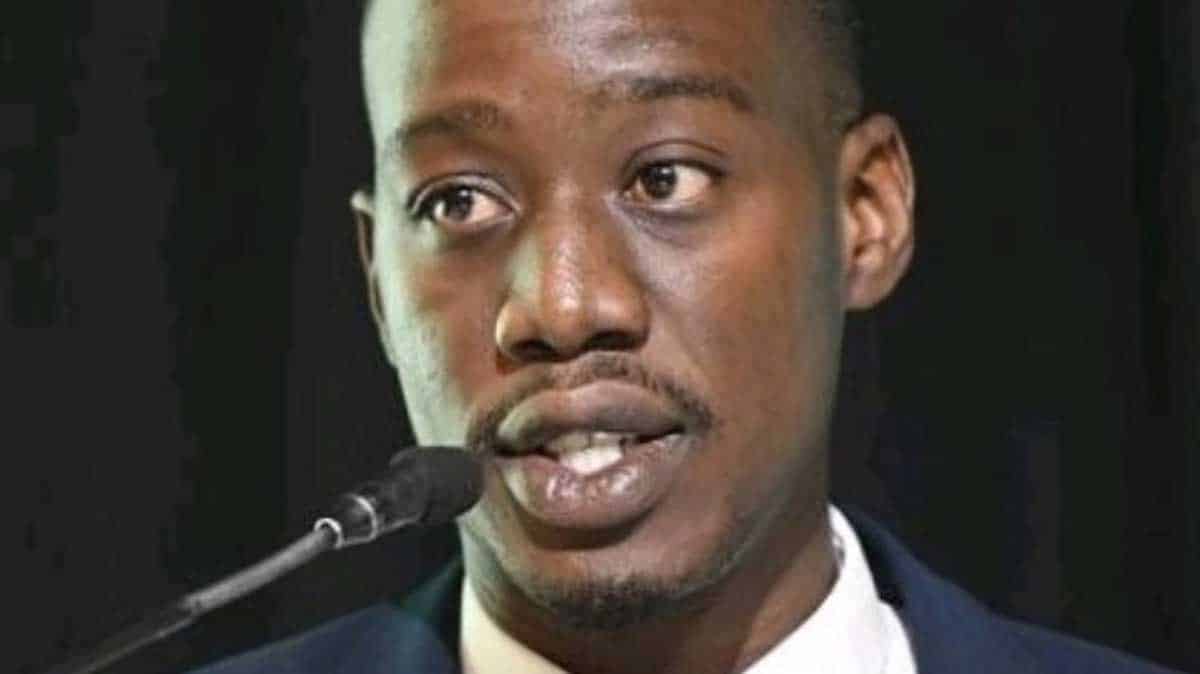 Economists have warned that the December increase in fuel prices will heap further pressure on already strained household incomes.

Putting a slight dampener on the festive mood, in the build-up to the Christmas holidays, Botswana Energy Regulatory Authority (BERA) announced a sharp rise in petrol and diesel pump prices.

Unleaded 93 petrol rocketed up by P1.60 a litre, while the 95 version incurred a P1.65 hit. Diesel users, meanwhile, have to fork out an extra P1.75 for every litre they pump into their vehicles. 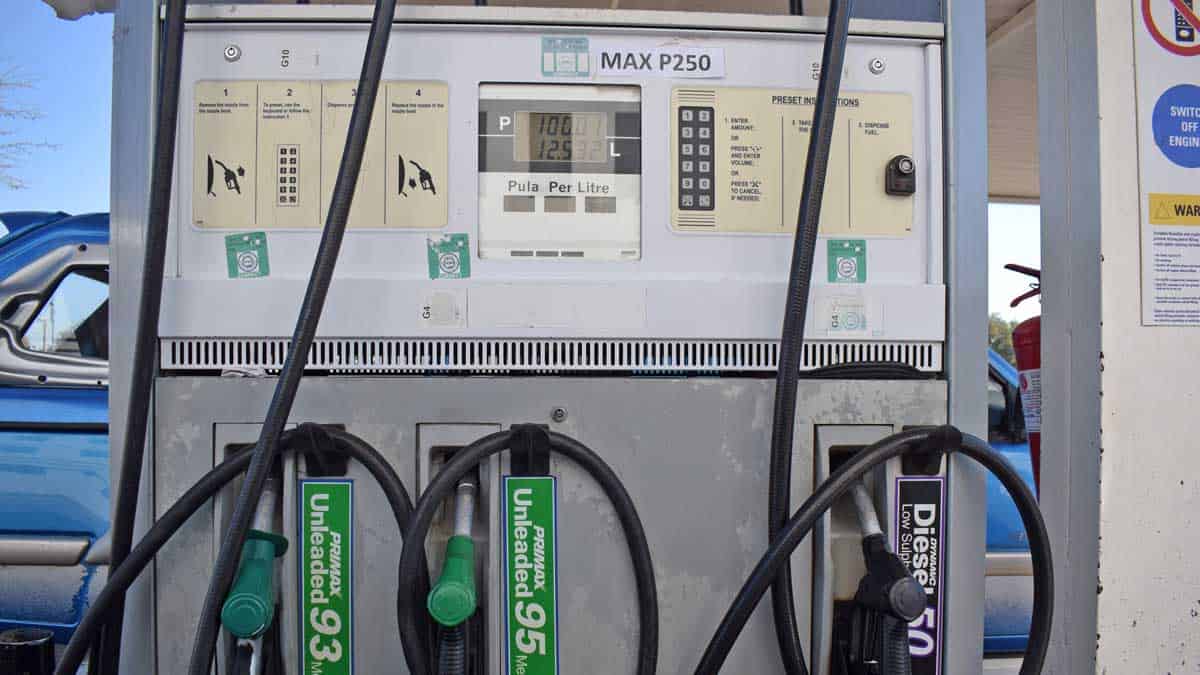 Breaking down what this means for the average man on the street, Quantitative Analyst at First National Bank Botswana (FNBB), Gomolemo Basele explained the recent increases, combined with the current economic climate, are bound to put pressure on household deposable incomes.

“The increase comes at a time when households are experiencing low real wage growth and limited employment prospects – businesses are also challenged by below pre-pandemic consumer activity which limits the employment opportunities they are able to offer up,” Basele told Voice Money.

While the government increased bus, taxi and combi fares at the start of the year, Basele warned the higher fuel prices will still put pressure on public transport operators as margins will be compressed.

“Given the significant weight of the transport index in the Consumer Price Index (CPI), any changes in fuel and/or public transportation fares will continue to account for a large proportion of household incomes,” he added.

Basele was quick to point out the increase in fuel prices was to be expected given that international oil prices have been on the rise throughout 2021 as demand recovered from disruptions caused in 2020.

“Local fuel prices have also received upward revisions to avoid instances of under recovery by local fuel importers,” he said, adding oil prices are expected to abate over 2022, as demand begins to normalise and base effects caused by the pandemic dissipate.

Advertisement
Related Topics:BERABusinessFNBBVoice Money
Up Next

A man for an emergency