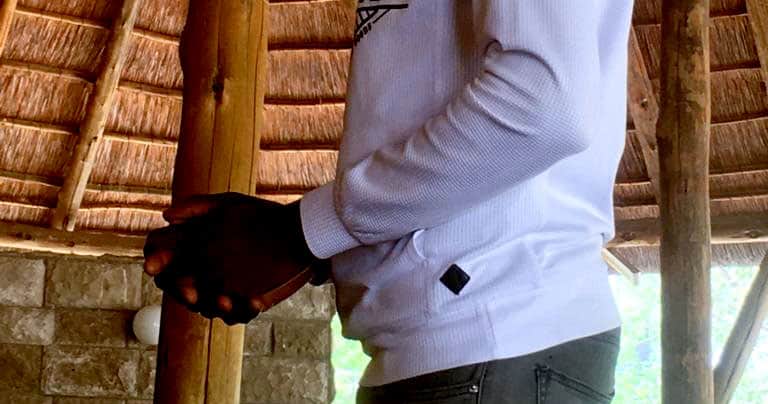 Appearing before Chief Aleyo Ledimo of Maun on Wednesday, a young man who caused malicious damage to property begged for mercy, promising never to display such unruly behavior again.

24 -year -old Gontle Nkape further explained that he had gone to his ex- girlfriend’s house and ended up breaking windows out of jealousy.

“We were together in November to December, then in January she once again told me it was over, so I was hoping that she would have a change of mind once more because our relationship had been and an on and off affair,” said Nkape with tears streaming down his face.

“I was with my friend and when I refused to open the door for him for fear that he might assault me as he used to, he smashed the window pane,” explained Elija.

Elija shouted for help and when Nkape saw neighbours running towards Elija’s house he fled.

“Ever since we parted he has been abusing me and I live in fear of him,” explained Elija to the court.

Having already paid and mended the window, Nkape initially thought the court would simply dismiss the case. He quickly pleaded guilty and asked the court not to proceed with the matter as he had already repaired the damage at the house.

“It does not work like that, sit down,” Ledimo ordered Nkape and went on to state that since he had pleaded guilty he could be sentenced to a five- year- jail term, sending the young man into shock and panic.

“I beg you please, do not send me to jail. I have children and I was recently before the magistrate court over child support, I therefore pay monthly child maintenance through court,” pleaded the teary Nkape.

Trembling before the chief and showing remorse, Nkape further explained that he still loved Elija and that he was still struggling to accept that their on and off love affair had really ended for good.

Asked whether he did not have any other girlfriend, Nkape to the chief’s utter shock said he actually had two other lovers, one in Boseja ward in Maun and the other one in Gumare.

In the end Kgosi Ledimo sentenced the Nkape to be whipped six times on the bare buttocks with a cane. He further advised Nkape to stay away from Elija to avoid trouble and a possible jail term, which he obviously fears.